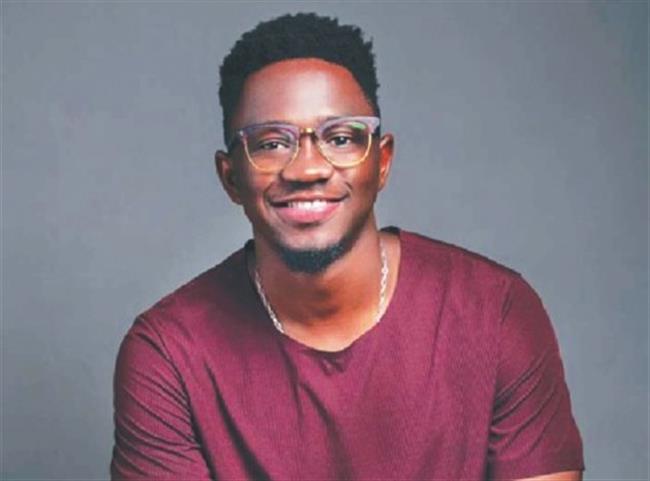 At 17, Angolan Valdemar Tchipenhe won a scholarship in China and, without mastering English or Mandarin, embarked on an academic adventure that guaranteed him a degree in biotechnology.

Back in Angola, Tchipenhe now coordinates the COVID-19 diagnostic laboratories being set up in the country.

After finishing high school in 2013, Tchipenhe arrived in China in 2014, named in the honor roll of his school. He entered the Zhejiang Normal University in eastern China after a year of intensive Chinese studies.

Adapting to China at the beginning was not easy.

"It is a completely different culture. I was 17 years old and it was the first time I left my comfort zone. I left my family, my friends and the whole world in Angola to go to an unknown country," he said.

Besides the culture, the climate and the education system were strange to Tchipenhe as well, who was also learning new languages.

Despite having other Angolan colleagues at the university where he learned Chinese, the young man decided to do a total immersion in the new country.

"I told myself that either I had the opportunity to continue speaking Portuguese or to deal with people who didn't speak my language to force me to speak in English and Chinese. I isolated myself from the Lusophone population — Angolans, Cape Verdeans and Mozambicans — and join people who spoke English in order to learn. It was a process that I thought would be good for me and I ended up learning Chinese and English at the same time. Since it's in the rain, it's better to really get wet," he said.

Tchipenhe said the barriers he had to overcome made him the person he is today.

"Today, I feel good living in China," said the scientist, who plans to continue his studies in China in future.

The 23-year-old recently returned to his home country to train the technicians who will process the samples at the newly opened Center for Laboratory Diagnosis in Viana. The center is part of the Huoyan (Eye of Fire) project of Shenzhen-based biology company BGI for the detection of COVID-19.

The project has already been implemented in Togo and Gabon. Angola is the third African country to host the laboratories. The center is able to process up to 6,000 tests per day and neutralize the dangerousness of the samples collected. So far, it has nine members, including Tchipenhe.

"Our function is to create the laboratories, install the devices and equipment, and train the technicians who will be working here," said the young man, pointing out that detection "is the best weapon to fight COVID-19," while the vaccine is not enough.

"Only by testing can we avoid contamination and contain the virus," he emphasized, adding that the Chinese laboratories will increase 10 times the testing capacity.

Tchipenhe said that China has made an important contribution in the fight against the virus. "China has helped some countries, especially African nations, not only in terms of laboratories for detection, but also offering equipment and training new technicians who will be able to act in the future in the detection of other pathologies."

The center, which costs US$7 million, is located in the Special Economic Zone in Viana, on the outskirts of Luanda. It was inaugurated on September 10. Besides Luanda, molecular biology and serology laboratories will be installed in the provinces of Huambo, Lunda Norte and Uíje.