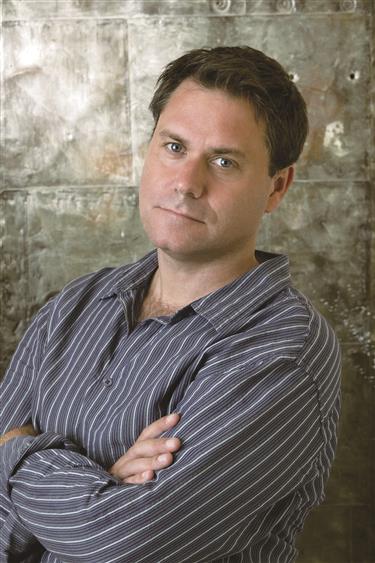 I am based in New York these days but, like anyone who works with China, I have a network of Chinese friends I can WeChat day or night with questions about anything China-related. Here's what I discovered:

"Well, some people might feel that America is taking a Tonya Harding approach to competing with China. Meaning, if you aren't winning on the ice, just give China a good whack on the kneecaps. You know, like Tonya Harding did to Nancy Kerrigan. Or Trump did to Huawei."

As you may recall, Tonya Harding is the figure skater whose family, back in 1994, tried to gain an advantage before the Winter Olympics by hitting her strongest competitor, Nancy Kerrigan, in the knees with a baton. This was seen by many as the pinnacle of bad sportsmanship.

Now, like most Americans, I get defensive when anyone says boo about my country.

I remember being in a bar in Toronto once and a guy boasted that Canadian beer and hockey were "superior" to American beer and hockey. Despite the fact that I don't care about beer or hockey, I found myself trying (and failing) to defend both. Patriotism is mostly reflex.

But the more I thought about the Tonya Harding metaphor the more I had to agree with it.

It does seem like we Americans are behaving badly these days when it comes to China. Rather than doing what's necessary to up our game and compete with an increasingly sophisticated China, we seem mostly preoccupied with trying to hobble China to slow down its progress.

I believe a more fruitful approach for the US – or for any country – is to engage in meaningful competition and cooperation with China. As the scholar Edward Tse wrote in the South China Morning Post, "The Pacific Ocean is large enough to accommodate two major powers."

So, how can one engage in meaningful competition and cooperation with China?

If you work in media as I do, there are two excellent markets you could consider attending. For animation, a good choice is CICAF in Hangzhou, which is an annual celebration of the animation industry in China. This event includes the iABC, which pairs leading Chinese and international animation studios, distributors and platforms.

My other favorite Chinese market is MIP China, hosted by the good folks at Reed MIDEM. This event attracts buyers and sellers from every genre, and it's the only industry gathering whose main goal is to foster healthy "win-win" media relationships between China and the world. 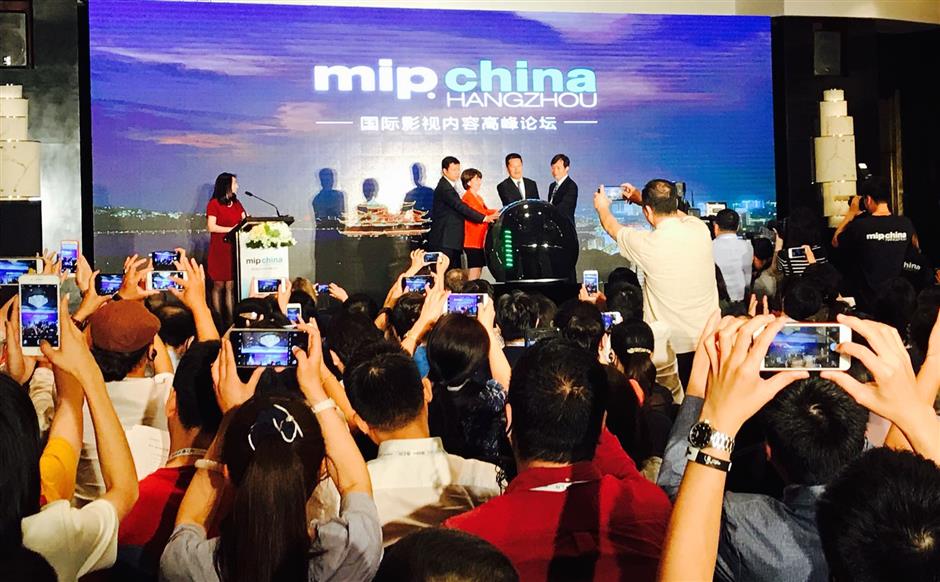 This year, the guests at MIP China will include top Chinese media and tech companies such as Tencent, Youku, Bilibili, and iQIYI. Although the market will be held virtually this year from June 28-30, their Partnership Forum uses algorithms to make sure guests get one-on-one face time with all of the biggest Chinese buyers, as well as those from the neighboring APAC countries.

There will also be a variety of presentations at MIP China, including one by yours truly on how to develop animation co-productions that can succeed globally. I'll be discussing some of my experiences – and lessons learned – as an Executive Producer on a few popular China/US co-productions.

It's worth noting that at the 1994 Winter Olympics, Nancy Kerrigan went on to win the silver medal, whereas Tanya Harding was permanently banned from competitive figure skating.

In skating as in life, we can only succeed when we all compete fairly and as friends.

I hope to see you soon at the Chinese markets.

Josh Selig is the Founder and President of China Bridge Content, a company committed to building strong creative and business ties between China and the world.