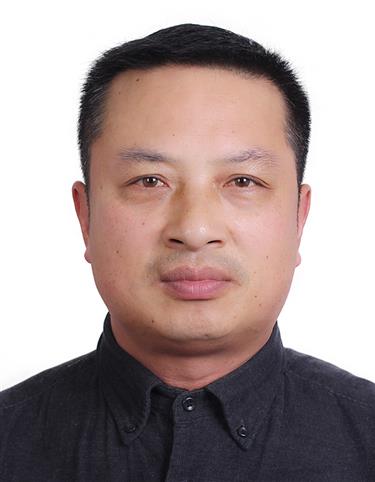 BRI refers to the Silk Road Economic Belt and the 21st-Century Maritime Silk Road, a trade and infrastructure network connecting Asia with Europe and Africa along ancient trade routes.

As has been demonstrated in history, the global propagation of the culture of a specific country and the global influence of the country's scientific and technological achievement are mutually enhancing.

This phenomenon could be accounted for by studies in human thought patterns, which reveal that one specific language stands for one unique mode of thought. Thus a language becomes a cultural carrier.

Just as the Chinese language stands for the unique outlook, values and mode of thought nurtured by Chinese culture, these cultural specifics also decide the quality and expression of Chinese achievement in science and technology.

In a world where a country's status is increasingly dictated by its sci-tech strength, China's scientific achievement is inextricably connected with Chinese wisdom.

Similarly, the global influence of Chinese science and technology will make Chinese culture more of a global presence.

As a consequence, in promoting BRI, in facilitating the cultural exchanges between BRI countries, attention should be paid to cooperation in science and technology, so that China's achievement could benefit more countries.

This would in turn profit Chinese education in scientific innovation, and helps make these Belt and Road countries more innovative.

The Belt and Road Initiative, being informed by scientific, harmonious and sustainable development, faces many complications, risks and challenges.

Some of the challenges include the abilities to cooperate with the Belt and Road countries in tackling environmental pollution, climate change, and clean energy.

Addressing these challenges would hinge on the cooperation between the Belt and Road countries in science and technology.

Close scrutiny of the Belt and Road countries would reveal that, except for a few developed countries such as Israel, Japan, South Korea and Singapore, most of the countries are developing countries whose capabilities in science and technology are still in a preliminary stage.

On the other hand, these countries are confronted with myriad problems in resources, pollution, environment and ecology, whose solution would depend on the exploitation of science and technology.

As a major advocate for the Belt and Road Initiative, China has been consistently striving to meet these challenges by embracing scientific and technological solutions.

According to a document issued by the Ministry of Science and Technology, the National Development and Reform Commission, the Ministry of Foreign Affairs and the Ministry of Commerce in September 2016, Chinese government plans to facilitate scientific and technological cooperation between China and countries along the Belt and Road.

The initiatives include setting up joint labs, research centers, tech transfer centers and Science and Technology parks with countries along the Belt and Road.

Another joint action plan issued by the Ministry of Science and Technology aims to forge a sci-tech cooperative regime for countries along the Belt and Road, with particular emphasis on cooperation in digital economy, artificial intelligence, nanotechnology, and quantum computer.

Cooperation will also be promoted in building such sci-tech platforms as big data, cloud computing, and smart cities, so that the Belt and Road would be digitalized.

The Belt and Road cooperative projects as spearheaded by China have already taken shape, benefiting people in many countries along the Belt and Road.

Sun Yixue is professor of Tongji University and Center for Sino-German People-to-People Dialogue at the university. The views expressed are his own.