Better late than never to the Double 11 party 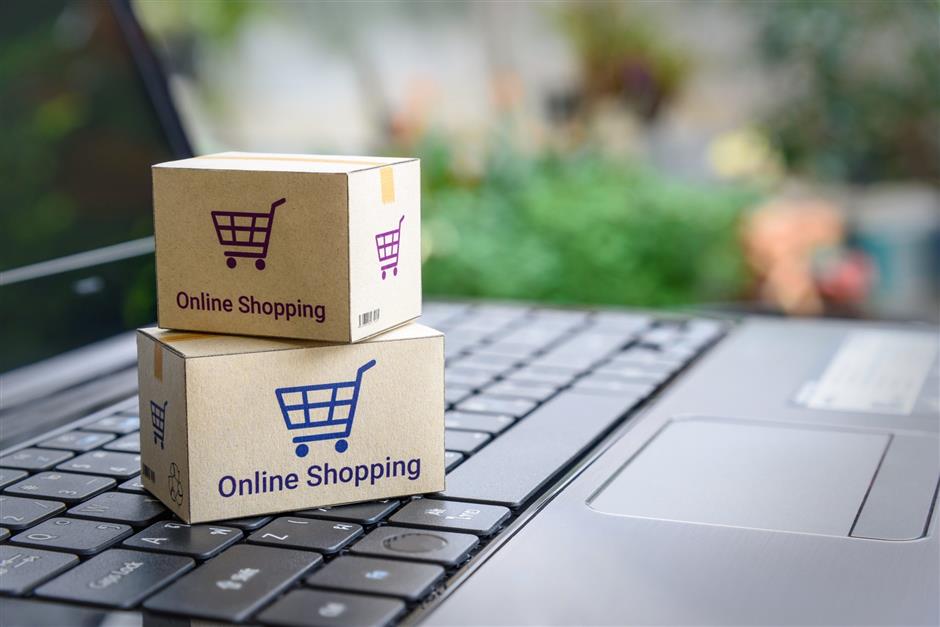 As the Double 11 shopping festival falls tomorrow, I once again find myself wondering how I should take advantage. I'm not much of a shopper, personally; my Chinese fiancé shops enough for both of us, and I'm really not a fashion freak or a gadget hound.

But, of course, shopping at least occasionally is unavoidable. Devices break, daily necessities are used up, and eventually my favorite leather jacket will get so raggedy that she'll throw it out one day when I'm not home. So even for those of us who aren't the keenest on spending sprees, shopping is, of course, inevitable.

As surely nearly everyone in China is aware by this point, the Double 11 shopping holiday falls, ostensibly, on November 11 each year. It isn't really a traditional holiday by any means; it's a clever ploy invented by marketeers to sell ... well, any and everything. But I love a good deal as much as anyone. If I do have to replace that treasured jacket eventually, I might as well do it at a discounted price.

I say it falls ostensibly on November 11 because in actuality, it's nearly a monthlong event (or longer). It truly is a shopping bonanza that sweeps the nation each year. I can't say I've been quite as swept up personally, but I admit that it catches my attention more and more each year as the scope and scale of the discounts and of the event itself grows.

When I first moved to China from the United States in 2009, smartphones were not yet a ubiquitous commodity. Some people had them, but using "apps" to purchase everyday goods certainly wasn't a mainstream activity. At that time I learned how to use Taobao's website, but it wasn't a major part of my life, and I used it sparingly. I preferred the hands-on shopping experience, and I enjoyed practicing my Chinese-language skills, which were nascent at that time, in shops and markets around where I lived. It turns out that 2009 was the first year that the Double 11 holiday officially began, but I certainly was blissfully unaware of it back then.

However, since that time, a myriad of changes have occurred in the online shopping marketplace in China and the world that have contributed to the explosion of the Double 11 holiday. The first that comes to mind is the proliferation of smartphones. Consumers can now purchase whatever they want quite literally whenever they decide they want it using apps on their phones. Apps like Taobao, JD, TMall and others allow for instantaneous shopping gratification.

Another factor I point to is the digitization of money. When I came to China over 12 years ago, the vast majority of purchases were made in cash. I would even occasionally see people make high-end purchases for expensive electronics and even automobiles with a briefcase or knapsack full of bills. It seems ridiculous now given the pace at which the way we pay for items has changed. Now, there isn't a store on the streets of Shanghai and most other cities that doesn't accept WeChat or Alipay for payment.

And of course, the final factor at play is the COVID-19 pandemic. A general reticence to visit crowded shopping malls and markets has only accelerated the trend of online shopping. In China, of course, the impact has been less than in many other countries worldwide, and the online market is already very mature and an integral part of most consumers' shopping habits. However, I'd say it's likely had something of an effect here as well. 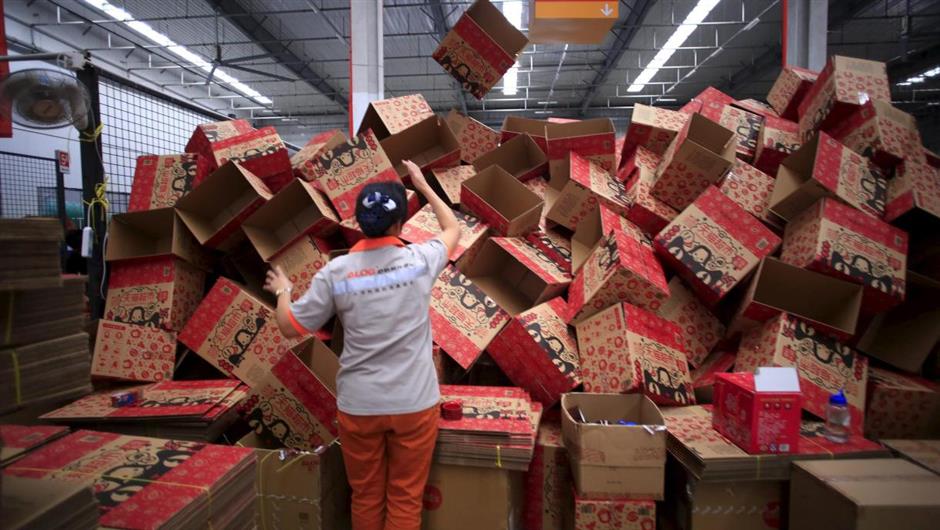 As an American, the immediate point of comparison that comes to mind when thinking about the Double 11 shopping holiday is Black Friday. To explain briefly, Thanksgiving is the last holiday in the United States before Christmas. Thanksgiving falls on the fourth Thursday in November each year, and as soon as Thursday ends and we've eaten the last turkey leg and slice of pumpkin pie, our thoughts begin to turn to Christmas, which falls just about exactly a month later. The following day, Friday, is a day off from work and school for adults and children alike, so it's the perfect day to get out and do some early shopping for Christmas gifts. To take advantage, stores nationwide offer one-time steep discounts on that day, driving huge crowds into stores and malls at the crack of dawn in a crazed shopping rush now known as Black Friday.

Of course, I avoided Black Friday in the US like the plague. The last thing in the world I want to do is shoving through a crowd of worked-up shoppers grabbing for the last half-priced Tickle Me Elmo doll or whatever fad is popular in any given year. But now that I'm in China and the shopping experience can be a completely online one, I'm much more open to the idea.

You see, despite the fact that online shopping is absolutely massive in the United States, people in general are a bit slower to fully embrace the trend than folks here in China. Perhaps it's the secure feeling of actually seeing and touching a physical product before you buy it – I know that I personally never buy shoes online; I must try them on first – or maybe it's just adherence to old habits.

The pandemic has quickly changed that, to be sure, and Amazon and other popular online retailers have ramped up their Black Friday deals knowing that they can catch consumers that, pre-pandemic, would be out in crowded malls and stores.

However, my move to China preceded that trend, and thus my online shopping habits have been shaped here. For years after I made the transition to a smartphone, the Taobao app sat on the back page of my apps list, virtually unused except for maybe once or twice annually. However, and admittedly quite late to the party, I've ramped up my patronage over the past five years or so, particularly with the influence of my partner.

I had always thought that just simply going to the store and getting the product right then and there was so much more convenient than ordering things online, but she showed me how outdated my thinking was. I'd scroll through the endless lists, thinking things like, "What a great time to stock up on cat food! Maybe I would look good in that shirt. Do I need a special sandwich toaster? No. But it's only 65 kuai (US$10)!"

The range of products available at greatly discounted prices was beyond what I had expected, and I found myself "needing" all sorts of products I hadn't even known existed previously. I was making the sort of impulse buys I had always avoided! But such is the power of the Double 11 discounts.

This year, I'll still let my fiancé do most of the shopping. She enjoys the process more than I do, and she's better at finding the best prices. But nowadays, I find myself beginning to make a mental list of things I know I'll need and planning to purchase them during Double 11. The list seems to get longer every year. One thing is for sure, the online shopping apps no longer languish on the back page of my phone – they've moved their way up to the front.

(Alexander Bushroe is a freelancer based in Shanghai.)