Welcome to join us at CIIE, says the leader of a WeChat group of exhibitors 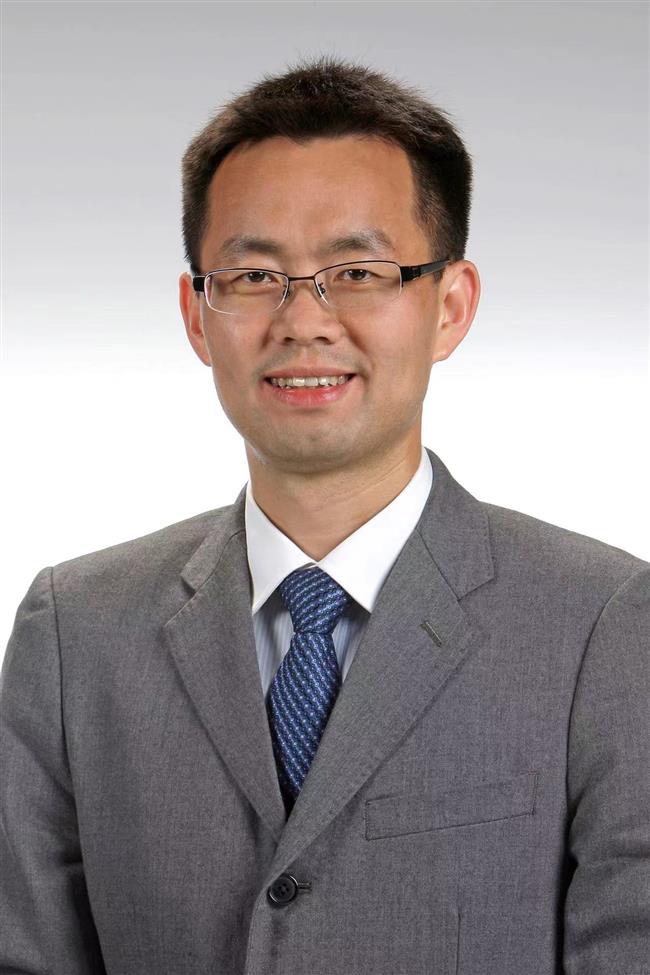 The first thing I do after waking up every morning is to check one WeChat group that is of special importance: the group for my China International Import Expo (CIIE) "neighbors."

The sharing and discussion in the group include organizer notice, latest policies and recent group activities. As the "group leader," I have an additional "responsibility" on my shoulders.

My company, the Heraeus Group, a German technology group, has participated in CIIE for the past four years. It's a long story but let me cut it short and describe it as an interesting and challenging experience.

The first CIIE was held in 2018 in Shanghai. Back then, I established a small WeChat group with our neighbors in the equipment technology hall to help each other. We talked about whose booth looked graceful and grand, whose activities were lively and interesting, whose media reports were impressive, whose gifts were creative, among others.

We also frequented each other's booths, deepening mutual understanding and creating opportunities to share experiences. Over the years, the group has grown in size, starting with 20 to 30 peers in the equipment halls from Japan's Brother, America's Ingersoll Rand, Germany's Trumpf Lase and Finland's Nokia. It now includes more than 100 companies and extends to medicine, automobiles and consumer goods from other halls.

Today, the diversity of members, rich topics and frequent interactions in the group, plus various offline events and visits, have generated more exchanges between the partners and inspired everyone to make progress.

Although the annual CIIE lasts for only six days, our group maintains a very high frequency of interaction and communication. These exchanges not only feature experience sharing, but also lead to many concrete collaborations.

For example, during last year's China International Import Expo, Heraeus Group held an innovation forum on integrated circuit materials. Through the "matchmaking" of the WeChat group, Roland Berger sent a representative to participate in the discussion, and the audience responded enthusiastically.

In another example, "group member" Accenture held the "CIIE in the Cloud" CSR project to help rural children visit CIIE online. "Neighbors" responded one after another, and everyone contributed to help the event succeed. On that day, hundreds of rural children learned about the cutting-edge technologies displayed at CIIE from afar, broadened their horizons, and sowed seeds of love for science in their hearts.

Also, we have promoted many online and offline activities, such as how to organize a highly professional livestreaming session that can attract 100,000 participants online. 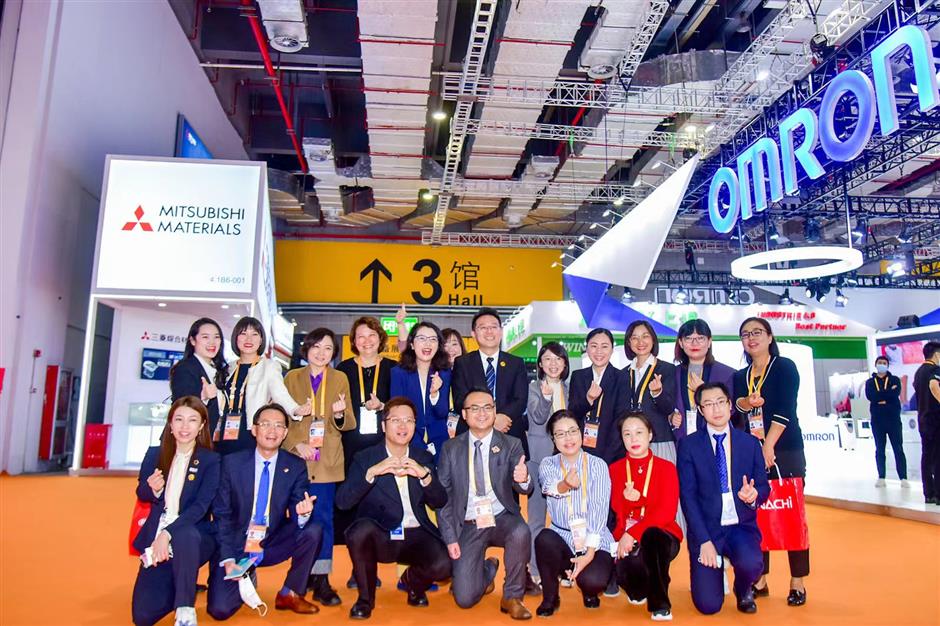 The CIIE is a big stage. There are not only big companies such as adidas and Accenture, but also industry leaders such as Omron and Roland Berger, as well as many boutique enterprises.

As the backbone of the CIIE, these outstanding foreign companies have actively participated in and demonstrated the extraordinary significance of CIIE as a window for a new development pattern and a carrier of high-level openness. Therefore, by virtue of "the right time,r right place and right people," CIIE has been continuously advanced to new levels; at the same time, my "neighbors" and I have also made great achievements.

Take Heraeus as an example. Our booth is constantly expanding, the quality and quantity of exhibits are improving year by year, and we have gained a lot in customer cooperation, government-enterprise interaction, project negotiation, and brand building. Also Heraeus has attracted more than 10,000 on-site visitors, and the online activities and media communication have reached 10 million people, figures well received inside and outside the company.

My neighbors have also gained a lot of success: Some signed large orders worth 100 million yuan (US$14.8 million) to help their company business thrive, others became "Internet celebrities."

More importantly, a large number of advanced technologies and products have entered the Chinese market through CIIE. It's become an engine for China's industrial upgrade and helped millions of Chinese people improve their quality of life. It can be said that CIIE has not only connected thousands of exhibitors and millions of visitors over the years, but its influence has radiated millions of Chinese enterprises and penetrated into every aspect of the life of China's 1.4 billion people.

Although there are challenges in various aspects this year, the companies where most of our small partners work have decided to continue participating in CIIE. They all share high morale, are willing to encourage and learn from each other, and are full of confidence and expectations to make concerted efforts to make full use of the huge opportunities brought by this platform.

For example, Heraeus signed a contract to participate in the 2022 CIIE at the beginning of the year. It has never missed a single CIIE in the past five years, which itself proves the company's high recognition of CIIE as an excellent platform for display, communication and cooperation. Following the country's "double carbon" goal, we plan to join the "energy, low carbon and environmental protection technologies zone."

At present, Heraeus is making intensive preparations, striving to come up with a batch of environmentally friendly products and technologies that are at an advanced international level and urgently needed for the revitalization of China's industries. We hope to achieve more results, and collaborate with the industry chain and our partners.

As the 2022 CIIE is only three months away, I would like, as leader of the "CIIE neighbor group," to extend this sincere invitation:

If you are an international company, you are welcome to join us to build your brands and advance your business development at CIIE. In the end, it will help China's opening-up and sustainable development, and benefit us all!

﻿
Special Reports
﻿
61840
,
62916
,
Welcome to join us at CIIE, says the leader of a WeChat group of exhibitors
There is no 'Global Britain' without China
It is time we remembered our past, cherish rural traditions
SMIC's breakthrough shows US efforts to contain Chinese tech are failing
Lady M setting an example of good corporate decency
Job discrimination against ex-COVID patients both wrong and stupid
Are sexy-looking 'frisbee ladies' harming the sport?
Between the bands: How colors translate cross-culturally
Giving cold shoulder to 'ice-cream assassins'
Cultivating a new habit: Shanghai's sustained enthusiasm for a greener way of life
EXPLORE SHINE