Diners come back to pay bills they skipped during earthquake

Diners who fled restaurants in Xi'an following the 7.0-magnitude quake which struck Sichuan Tuesday evening have come back to pay their outstanding bills.

People who were having dinner in a shopping mall in Xi’an, capital of Shaanxi Province, panicked and rushed outdoors without paying their bills after they felt the strong vibrations of the 7.0-magnitude earthquake which jolted Jiuzhaigou County in southwest China’s Sichuan Province late on Tuesday. 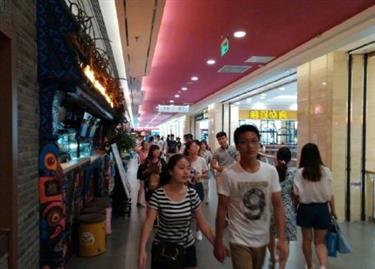 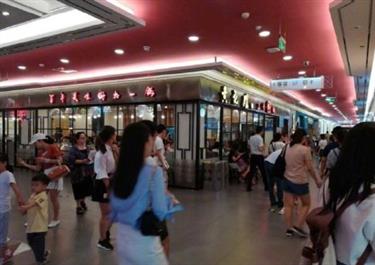 Some diners had already come back to make a deferred payment on Wednesday. A woman, surnamed Du, who works for the mall, said some other customers had called and said that they would be back soon to cover their bills.

Restaurants in the shopping mall were estimated to have suffered a total economic loss of more than 60,000 yuan (US$9,012). About 40 restaurants among the mall’s 80 eateries had unpaid bills on the night. 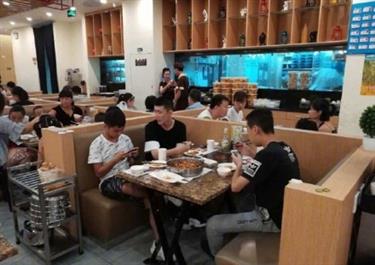 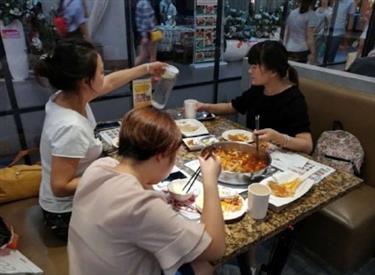 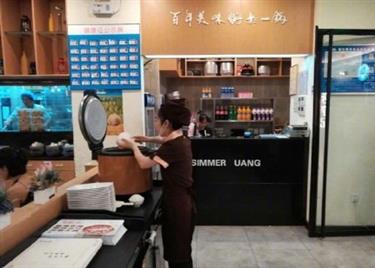 A manager surnamed Yuan said 34 tables at his restaurant were full of people, with an average consumption of 200 yuan per table on Tuesday night. Yuan appreciated four of them who came back for their bills.

A waitress at a hot pot restaurant, surnamed He, said they also helped evacuate diners when the earthquake happened. He said restaurant staff never thought they would come back to pay their bills and appreciated their honesty.