A man from a tour guide agency in Chengdu, capital of southwest China’s Sichuan Province, helped rescue six injured self-driving tourists, including an 11-month baby, after the 7.0-magnitude earthquake jolted the province late on Tuesday.

Zhang Li, the father of a 4-year-old child, led a group of 46 tourists by coach on their way from Chuanzhu Temple to Jiuzhaigou around 9pm that day. The earthquake happened when they approached Goddess Lake. 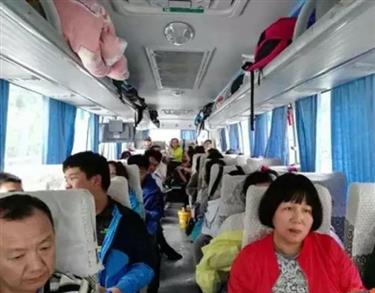 The tourists panicked as huge rocks cut their road from in front and behind. Another tour bus led by a tour guide named Li Wenhua also stopped beside them. Zhang found they were in the middle of a dangerous section of road, although the buses were fortunately not hit by falling rocks.

Zhang pulled off a branch and created a passageway extending over 500 meters to a wide safety area in an upper village. Zhang and Li evacuated all the tourists on two buses together after over an hour.

Zhang found several self-driving tourists trapped on the road when he went back to the bus to fetch the name list and bags. Zhang and Li turned back three times to rescue six injured tourists with the help of two policemen they met on the road. Two of them were badly injured.

All of the 46 tourists in Zhang’s group had been transferred to Chengdu hotels by 2am on Thursday — they appreciated Zhang’s rescue efforts. The injured were treated in hospital. 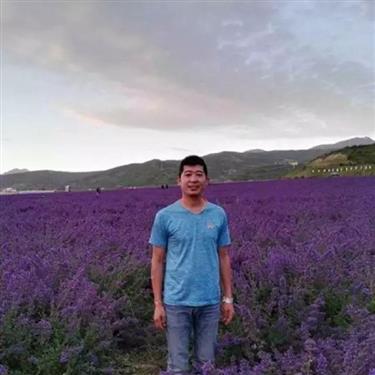 Zhang was also leading a tour group and helped evacuation when the 8.0-magnitude earthquake hit central Wenchuan County in 2008, killing nearly 70,000 people. Zhang became a volunteer to help move relief supplies in the province’s Dujiangyan City after the disaster.