Could you navigate this intersection with 37 traffic lights?

Sichuan Province is famous for its deliciously spicy local delicacies, but now it has a new claim to fame: crazy intersections!

A crossroads in Chengdu, capital of southwest China's Sichuan Province, has shocked the Internet with its crazy amount of traffic lights – a staggering 37 in total.

The now infamous traffic lights can be found around the crossroads of Zhonghuan Road, Wuyang Street and West Longteng Road. The complex puzzle of a junction includes span bridges, ramps, bridge piers and green belts. Several station islands are formed under bridges. 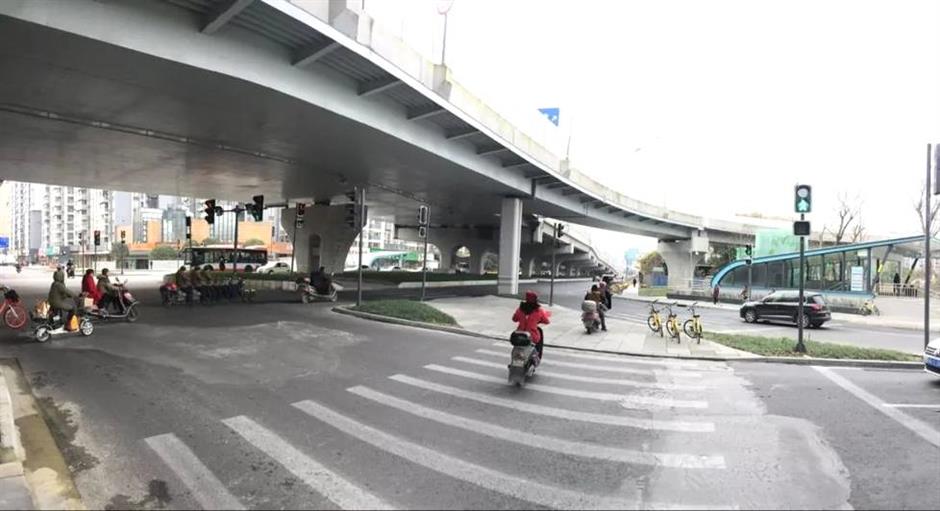 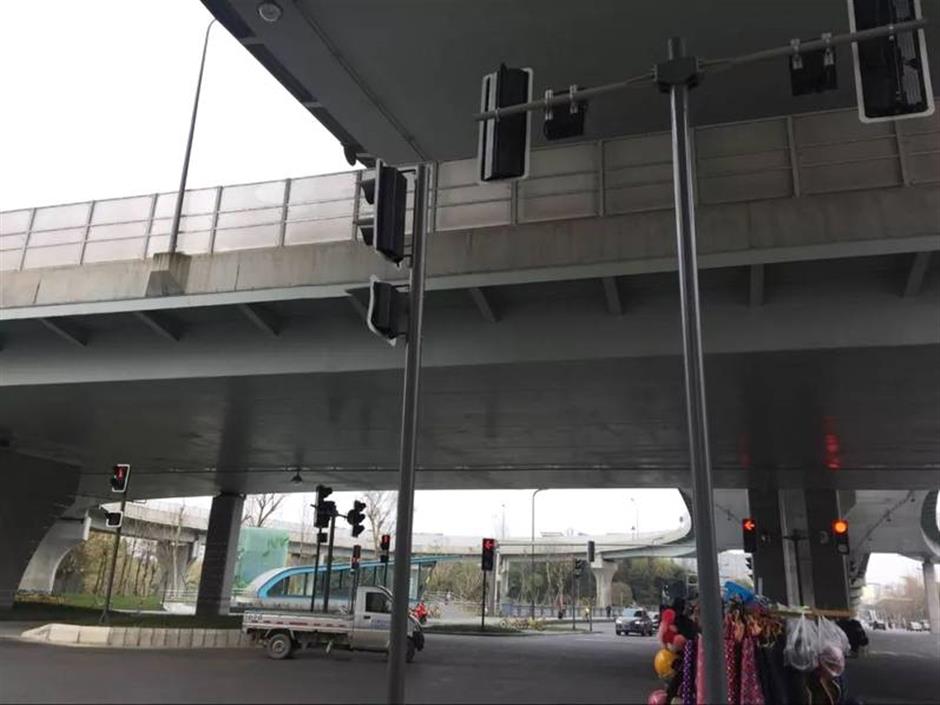 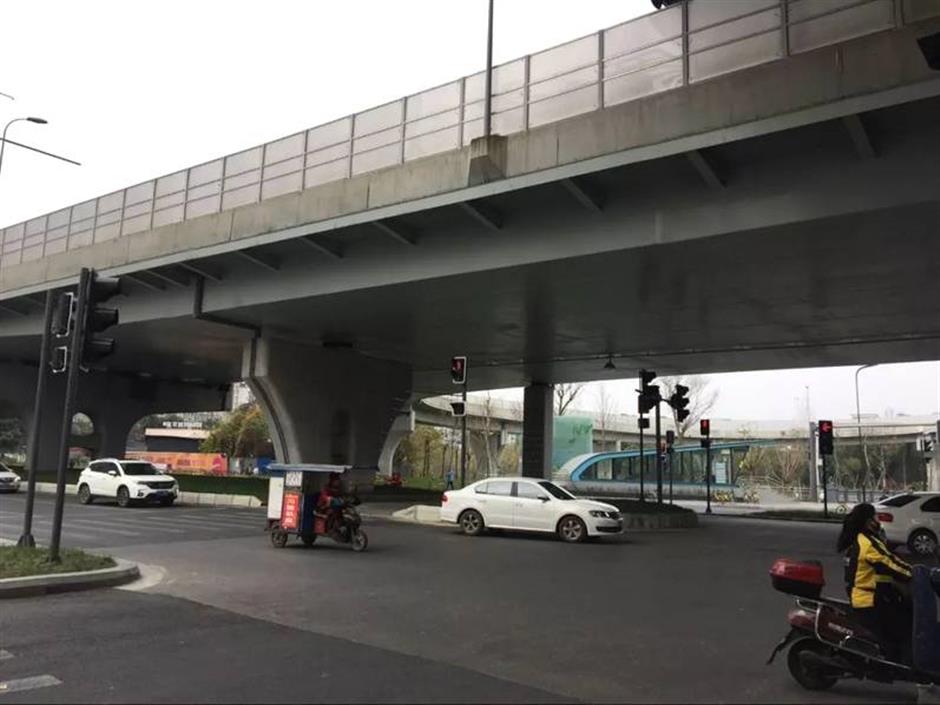 Local traffic authorities said so many traffic lights are needed at this crossroads since the road conditions are "very complicated." They're not wrong there!

It isn't hard to navigate the intersection if people properly follow traffic laws, they argued.

However, not all road users abide by local traffic rules when passing through the crossroads, as a reporter from Cover News app witnessed.