A pair of 8-year-old twin sisters were found drowned on August 6 after they were reported missing the day before in Qingdao of east China’s Shandong Province, China National Radio reported. 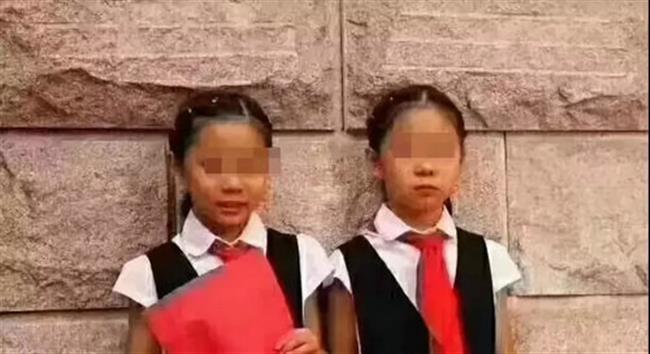 The twins were traveling from Beijing with their mother, the report said. One of the twins was found by the search boat around 11:30am, while the other was found around 3:40pm. There were no signs of life when they were found.

According to their mother, surnamed Chen, she brought the sisters to a beach at the south side of the Wanda residence located in the city’s West Coast New Area at around 1pm on August 5. She sat several meters away from where the girls were digging sand and playing near the water.

She browsed on her mobile phone while keeping an eye on them from time to time, but lost sight of both girls at around 3pm. She immediately notified police.

As the report said, the beach where the girls went missing was an unsupervised area that has not yet been developed. The area is known to have tidal rips, and the water near the beach becomes deep quite steeply. Police said that it is up to 6 meters in depth in some places.

Divers were unable to begin their rescue operation on August 5 since there were quite a few discarded fishing nets under water in the area.

A number of residents and tourists visit the beach to play and swim, despite several warning signs saying “no swimming” which can be seen at certain locations along the beach.

The case is currently under further investigation.