A world city for innovation and entrepreneurship 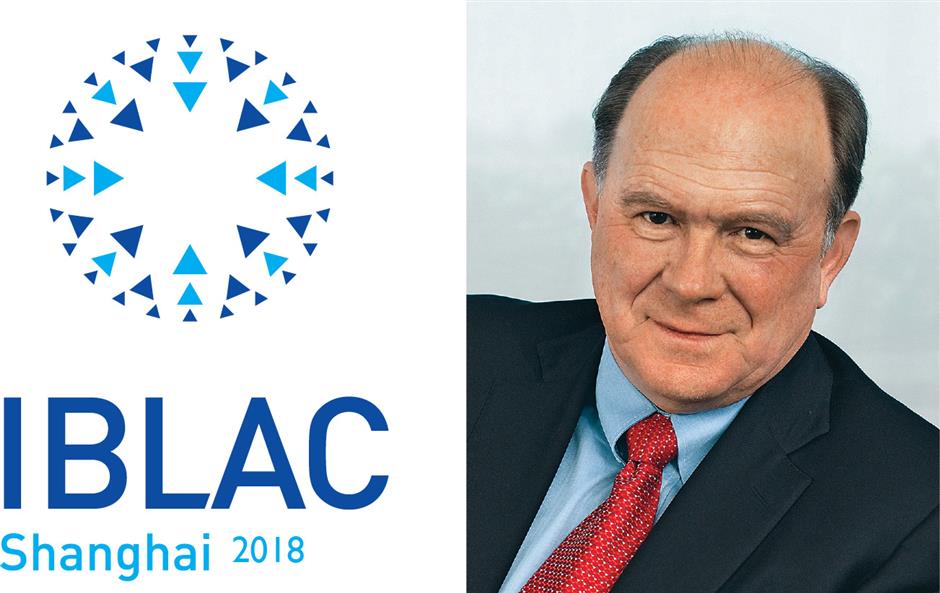 Walter B. Kielholz, Chairman of the Board of Directors, Swiss Re

This year marks the 40th anniversary of China’s economic reform and looking back over the last four decades, China’s transformation has been nothing short of remarkable. In 1978, the Chinese economy was a mere 5 percent of the size of the US economy, with a per capita GDP income about par with that of Zambia. China’s economic impact on the world was rather limited. In the span of 40 years however, China’s GDP has overtaken that of countless countries. Today, it is second only to the US and the gap is closing while at the same time lifting more than 700 million people out of poverty.

Its financial center Shanghai is vying to become a world city for economic, financial and innovation influence. The city is recognized as a strong competitor by frequently ranking in the Top 10 of various indices in terms of financial and innovative prowess, although it still lags behind other financial centers like London, New York, Hong Kong and Singapore. For innovation rankings, Shanghai is behind the curve further still and it needs to make sure it is well positioned to compete with Hong Kong and Shenzhen, the nation’s alternative innovation powerhouses.

Shanghai has the physical infrastructure in place to realize these ambitions, including the China (Shanghai) Pilot Free Trade Zone (FTZ). However, in responding to a city-wide survey, locals said they want Shanghai to become an “environment-friendly, economically-developed, culturally-diversified and safe and liveable city,” while innovation and creativity ranked low on the wish list. The municipal government will need to work hard to change perceptions on the benefits of innovation. An innovation mind-set and ecosystem would help transform Shanghai not just into an innovation-driven city: it would also help build the environmentally-friendly and economically-developed city that its citizens aspire it to be.

A key feature of a successful innovation ecosystem is the presence of world-class universities and technical education facilities, and access to the scholars that graduate from these institutions. This has been one of the central lessons from the Silicon Valley experience as it became the center of the personal computer and internet revolution. Innovators and entrepreneurs of the future are inspired by academics and technicians working at the top of their fields.

Another requirement to create an innovation environment is adequate research & development funding in applied sciences and engineering, with the acceptance that not all projects will bear fruit. Additional training on business and management skills will support entrepreneurs in their startup and other ventures.

Another feature of successful innovation hubs is that they dominate, at least for a period of time, the creation and adoption of new technologies. In the case of Silicon Valley, this was the personal computer and the internet. For InsurTech, a pre-eminent hub is yet to emerge and Shanghai could potentially fill the void.

Geographically, the majority of InsurTech deals have been with startups in the Americas, with pockets of activity elsewhere. London, Berlin and Zurich in particular are vying with each other to become innovation hubs for insurance and other financial services. In our view, the Shanghai Insurance Exchange is ideally placed to bring together InsurTech startups with leading domestic and international insurance companies under the umbrella of the Shanghai Free Trade Zone (FTZ).

China is already a world leader in the digital economy, particularly in the fields of mobile payments and e-commerce, and Shanghai can make use of this distribution expertise. By bringing technologies from different fields (such as self-driving cars, connected homes and heart-rate monitors) together with insurance risk knowledge and digital distribution capabilities, a value chain emerges that could make Shanghai an InsurTech hub in Asia and beyond.

There are several initiatives the Municipality of Shanghai can take to boost the city’s innovation development. Taking reference from London’s success, Shanghai can create a new post of City Chief Digital Officer (CDO).

The officer would be a champion of innovation and entrepreneurship at the heart of business and government. To foster an innovation ecosystem around InsurTech, the CDO could report directly to the board of the Shanghai Insurance Exchange and the Mayor’s Office, liaising with and negotiating all public and private stakeholder requirements.

An innovation mind-set and entrepreneurial network needs to be carefully nurtured, including attracting the “right” kind of talent, funding, and capital, and allowing ideas to develop, fail and evolve. Embedding this within the Shanghai FTZ could facilitate the development of such an ecosystem.

Another component of the innovation ecosystem that the Shanghai Municipal Government can directly influence is the regulatory environment.

The FTZ has been established as a business-friendly environment, and we welcome this development. At the same time, we support continuing efforts to strengthen market mechanisms.

To encourage innovation and entrepreneurial risk-taking, regulatory barriers to entry need to be reduced, transparency of regulation improved, and protection of intellectual property strengthened.

Shanghai is one of the most potent symbols of thriving modern China. It has always been a cosmopolitan financial city, and a nexus for talent and resources.

By putting innovation as a top strategic goal, it has incredible potential to emerge as the new heavyweight tech hub of Asia.