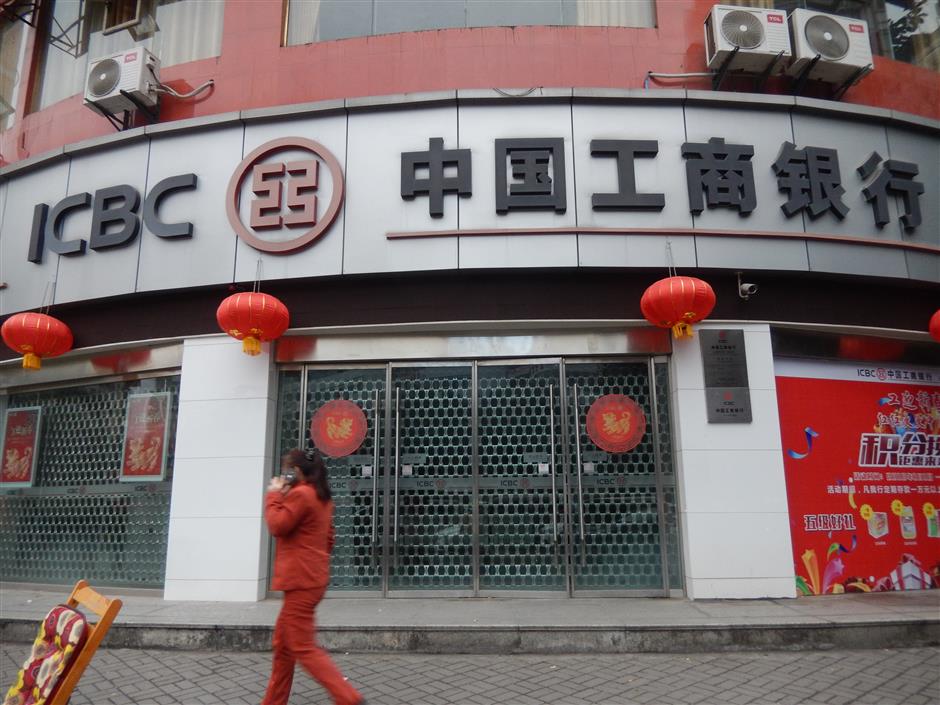 A pedestrian walks past a branch of Industrial and Commercial Bank of China in Chongqing, China, on April 18, 2018.

A commercial bank's risk exposure to an interbank client shall not exceed 25 percent of its tier one capital, according to a document released online on Friday by China Banking and Insurance Regulatory Commission.

The rule, which will take effect from July 1, allows a three-year transition period for banks to reduce risk exposure to interbank clients until reaching compliance.

The new rule will oblige banks to reduce reliance on interbank business and channel more capital into the real economy.

Prevention of financial risk is key for China in what policymakers called the "three tough battles" -- controlling risk, reducing poverty, and tackling pollution.