Apple tells lawmakers iPhones are not listening in on consumers 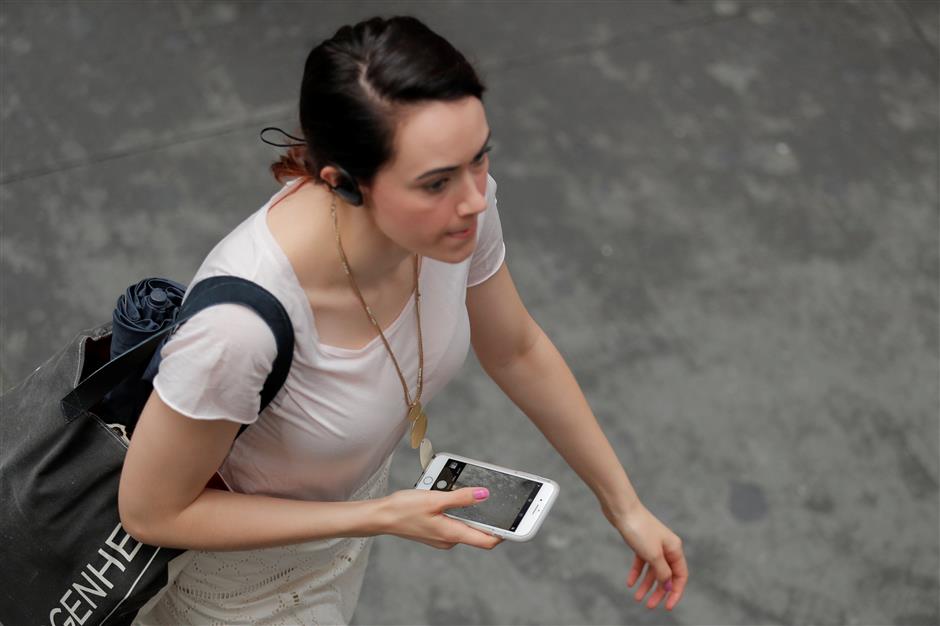 Apple Inc told US lawmakers on Tuesday that its iPhones do not listen to users without their consent and do not allow third-party apps to do so either, after lawmakers asked the company if its devices were invading users' privacy.

In a letter to Walden, an Oregon Republican who chairs the House Energy and Commerce Committee, Apple said iPhones do not record audio while listening for Siri wakeup commands and Siri does not share spoken words. Apple said it requires users to explicitly approve microphone access and that apps must display a clear signal that they are listening.

The letters, in which lawmakers cited reports suggesting third-party applications had access to and used ‘non-triggered’ data without users' knowledge, followed congressional hearings in April into Facebook Inc’s privacy practices, which included testimony by its CEO Mark Zuckerberg.

Alphabet did not respond to questions about whether it had replied to lawmakers. Apple declined to comment beyond its letter, which was seen by Reuters.

A spokeswoman for the Republican majority on the House Energy and Commerce Committee said “both companies have been cooperative thus far. The Committee looks forward to reviewing and analyzing the responses as we consider next steps."

Apple wrote that it had removed apps from its App Store over privacy violations but declined to say whether it had ever banned a developer. It also said it was up to developers to notify users when an app was removed for privacy reasons.

"Apple does not and cannot monitor what developers do with the customer data they have collected, or prevent the onward transfer of that data, nor do we have the ability to ensure a developer's compliance with their own privacy policies or local law," Apple wrote.

The iPhone maker's App Store has generated US$100 billion in revenue for developers over the past decade. Apple told lawmakers in its letter that it rejected about 36,000 apps from among the 100,000 submitted each week for violations of its guidelines.