Pandemic conditions and lockdown measures have had different levels of impact on major overseas-listed Chinese companies as they have coped with shifts in user habits.

Livestreaming and short-video firm JOYY Inc said its global livestreaming services increased 33 percent to 177.6 million and more than 77 percent of its total 520.1 million mobile user base comes from overseas markets.

"For now, the adverse impacts of the COVID-19 pandemic to our operation have been relatively mild," said JOYY's Chief Financial Officer Jin Bing.

The user bases of its streaming sites YY and Huya added 22 percent and 38.6 percent, respectively, after it further cemented its leadership position in China by launching innovative virtual entertainment events and upgrading its livestreaming content.

Shanghai-headquartered gaming and video-streaming site Bilibili said revenue climbed 69 percent to 2.32 billion yuan although it has not yet turned profitable.

"We're still quite confident that in the second and third quarters, we'll see relatively decent rates of user growth after users return back to school or work," said Bilibili Chairman and Chief Executive Officer Chen Rui.

Revenues from value-added services surged 172 percent to 793.6 million yuan led by increases in the number of paying users and live broadcasting services.

Revenue in the first quarter was down 19 percent from the year-ago quarter to US$323.4 million and earnings per share fell 46.43 percent.

"We've seen a gradual recovery trend since March for most brands and merchants from the trough in February, although there are still uncertainties," said Weibo CEO Wang Gaofei.

Since April, it has also seen a sequential recovery of ad spend from key advertising customers with either flattish or modest growth on an annual basis. 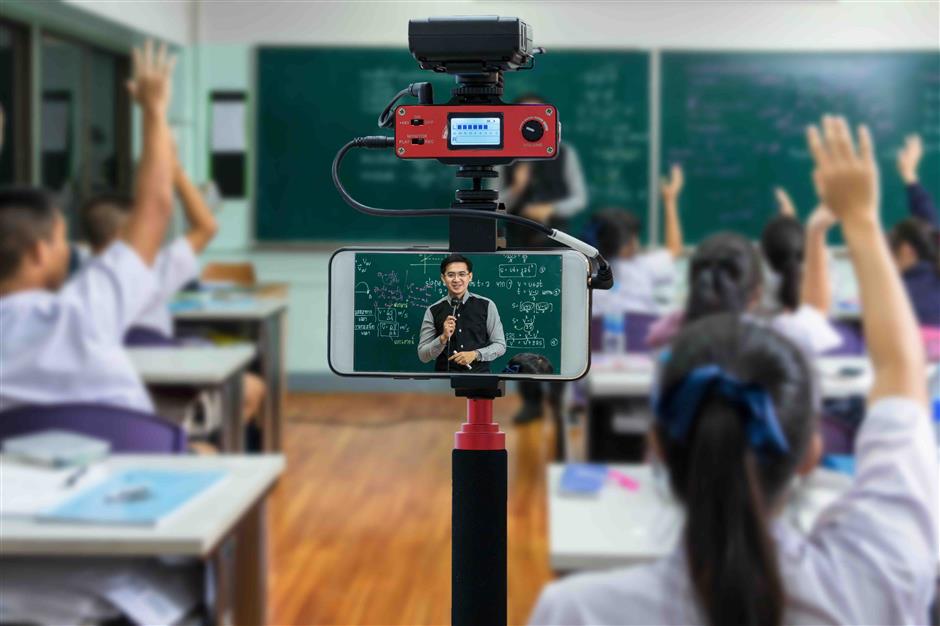