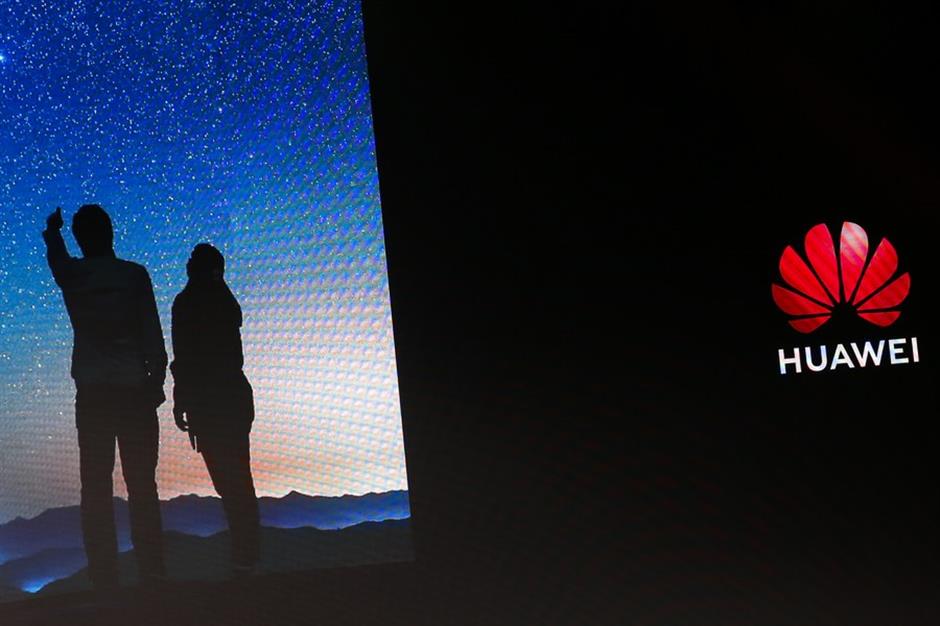 The statement came as Liu Xiaoming, Chinese ambassador to Britain, was giving a recent online interview to The Times newspaper.

"I now would say, rejecting Huawei is rejecting the future," Liu said, adding that "5G really represents the future," according to the complete transcript of the interview posted Sunday by the embassy on its website.

"Huawei is the leader in 5G and China is a 5G leader, too," he said, "so 5G represents the future for not only the industry but also our daily life."

The Chinese ambassador noted that the Chinese firm "used to be the shining example for China-UK win-win cooperation."

Commenting on London's recent policy U-turn on Huawei, which has been in the country for 20 years, Liu said, "I think UK has missed the opportunity to be a leading country in this area."

On Tuesday, Huawei said the British government's move to ban the company's involvement in the country's 5G networks is a "disappointing decision" which "threatens to move Britain into the digital slow lane, push up bills and deepen the digital divide."

"This disappointing decision is bad news for anyone in the UK with a mobile phone," said Ed Brewster, a spokesperson for Huawei UK in a statement.

In January, London announced its new plans to safeguard the country's telecoms network, which is widely seen as approving a restricted role for Huawei in helping build the country's 5G network.