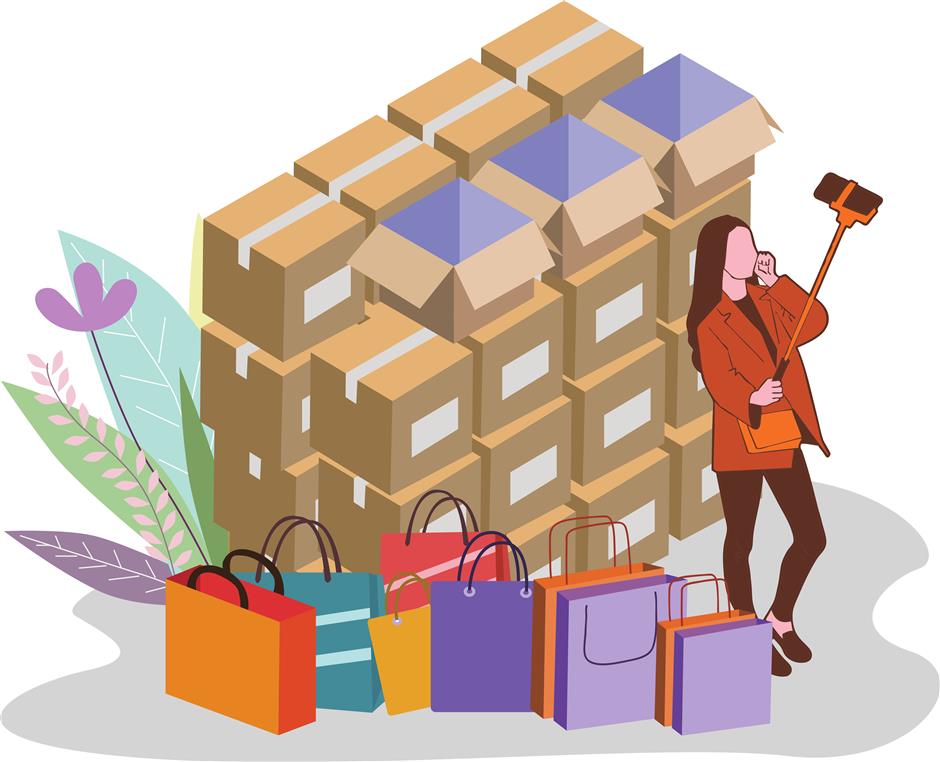 This marks the Chinese firm’s biggest foray into the growing market of social sites and video-streaming.

The transaction is expected to accelerate YY Live’s business growth and unlock more value across the domestic entertainment livestreaming sector.

YY Live has about 4 million paying subscribers who watch influencers and livestreamers perform and sell a range of items on the video app.

"This transaction will catapult Baidu into a leading platform for livestreaming and diversify our revenue source," said Robin Li, co-founder and CEO of Baidu.

The closing of the transaction is subject to certain conditions and is expected to be completed in the first half of 2021.

China's game livestreaming market is estimated to reach 39.7 billion yuan (US$5.84 billion) in 2021, with new businesses like livestreaming shopping and paid livestreaming expected to drive the rapid market expansion, according to domestic consultancy iResearch.

In separate filings today, Baidu and YY both reported strong revenue earnings for the third quarter.

Its monthly active user base decreased by 2.3 percent to 92 million, with YY Live adding 3.4 percent to its user base. Overseas users went down 6.5 percent.

"We will continue to expand our livestreaming and short-form video content ecosystem in key overseas markets around the world, and explore new business lines, aiming to further tap the industrial AI internet sector,” said Li Xueling, chairman and chief executive officer of JOYY.

JOYY last year bought a stake worth US$1.45 billion in Bigo, a Singapore-based startup which operates streaming apps Bigo Live and Likee in a push to expand outside of China.

Revenue was bolstered by the increased number of paid subscribers on Baidu's video-streaming service iQIYI and recovery in ad spending on its search engine platform as macroeconomic situations showed signs of improvement.

"Our revenue growth turned positive in the third quarter with advertising spending in many vertical industry segments turning around, putting Baidu in a good position to further benefit from a recovery in the Chinese economy,” said Baidu's Li.

“The vibrant mobile ecosystem that Baidu has built in the last few years sets a strong foundation for us to grow our non-advertising business.”

It expects revenues to be between 28.6 billion yuan and 31.3 billion yuan, representing an annual growth pace of -1 percent to 8 percent.