Tech giants, including Chinese firms in the display, computer and microchip industries, are displaying the latest technologies and products during CES. The world’s biggest annual consumer electronics show kicked off on Monday (US time).

It’s the first online-only CES with tech executives and industry experts participating remotely from around the world instead of shaking hands in Las Vegas. 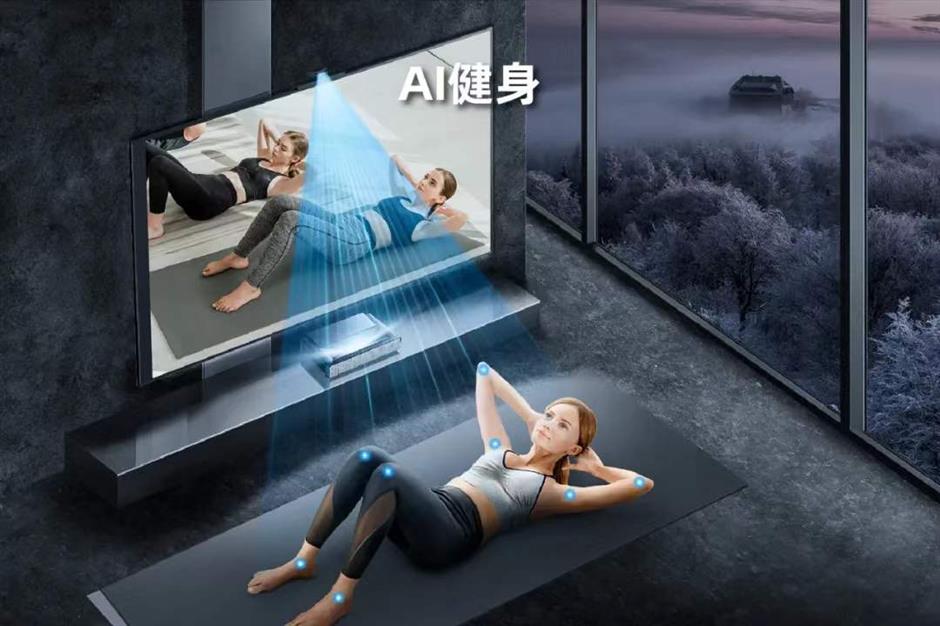 Despite the pandemic, Hisense’s display product sales hit 25 million units in 2020, making it the No.1 brand in the Chinese market.

In 2021, smartphone vendors will purchase 855 million high-end image sensors for 40-mega-pixel and above cameras, according to Will officials.

Booming sales of chips and components will boost innovation and make electronics more affordable, according to industry officials.

For desktop PC gaming, Nvidia announced GeForce RTX 3060 products that will debut in China next month with prices starting at US$329. The latest RTX 30 series, with the latest AI-featured ray tracing and power-efficient Ampere architecture, will be used in more than 70 laptop models from companies such as Lenovo, Acer and ASUS starting at US$999. 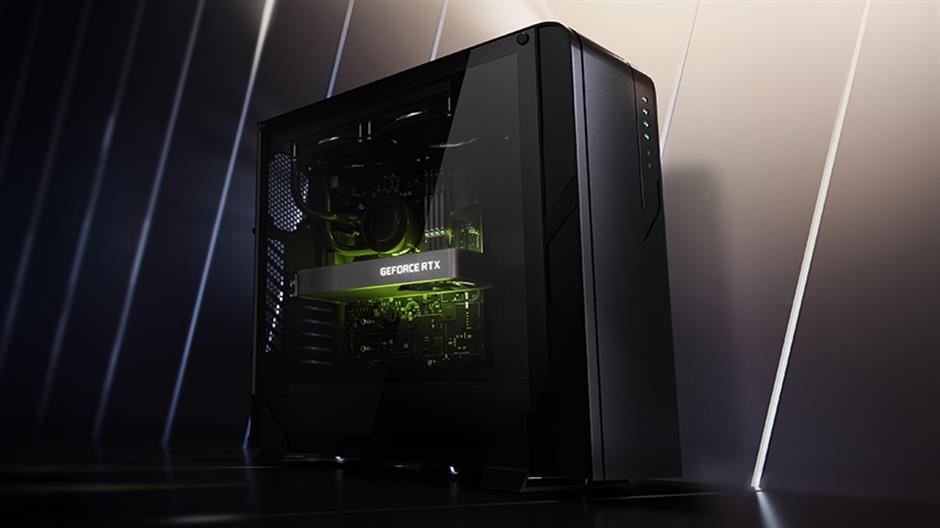 The pandemic has increased demand for computers and games. In 2020, global PC market sales shot up 13 percent, the highest growth rate in a decade, according to researchers at IDC and Canalys.

About 1,800 exhibitors are participating in the four-day online CES show.