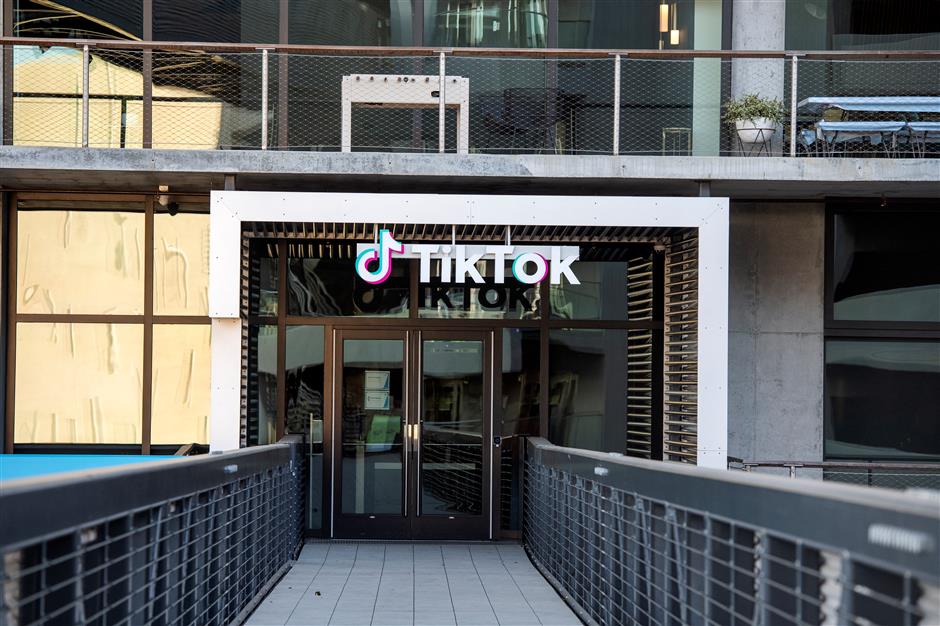 In this file photo a view of the TikTok building is seen in Culver City, California, on November 17, 2020.

TikTok has agreed to pay US$92 million in a deal to settle a cluster of US class-action lawsuits accusing the video-snippet sharing platform of invading the privacy of young users.

A legal filing on Friday in federal court in the state of Illinois urged a judge to approve the settlement, which includes TikTok being more transparent about data gathering and better training employees about user privacy.

Attorneys estimated in a filing that the settlement would apply to 89 million TikTok users in the United States, with most of them eligible for pay-outs of 96 US cents each if they all filed claims for settlement money.

Attorneys also accused TikTok of sending or storing data in China where its parent company is based.

TikTok has denied any misuse of data, saying it only uses anonymous markers to detect where faces are and left that data on users' devices, according to legal paperwork.

Attorneys told the judge that ByteDance had been motivated to settle due to pressure by US officials to sell TikTok.

The administration of US President Joe Biden has reportedly shelved a plan by his predecessor Donald Trump to require the sale of TikTok to US tech giant Oracle with Walmart as a retail partner.

A Trump administration move to ban downloads of TikTok had been stalled amid legal challenges.

TikTok, the wildly popular app with an estimated 100 million US users, has repeatedly defended itself against allegations of data transfers to the Chinese government, saying it stores user information on servers in the United States and Singapore.

Early last year, Facebook agreed to pay US$550 million to settle a suit accusing it of gathering facial recognition data in violation of an Illinois privacy law.