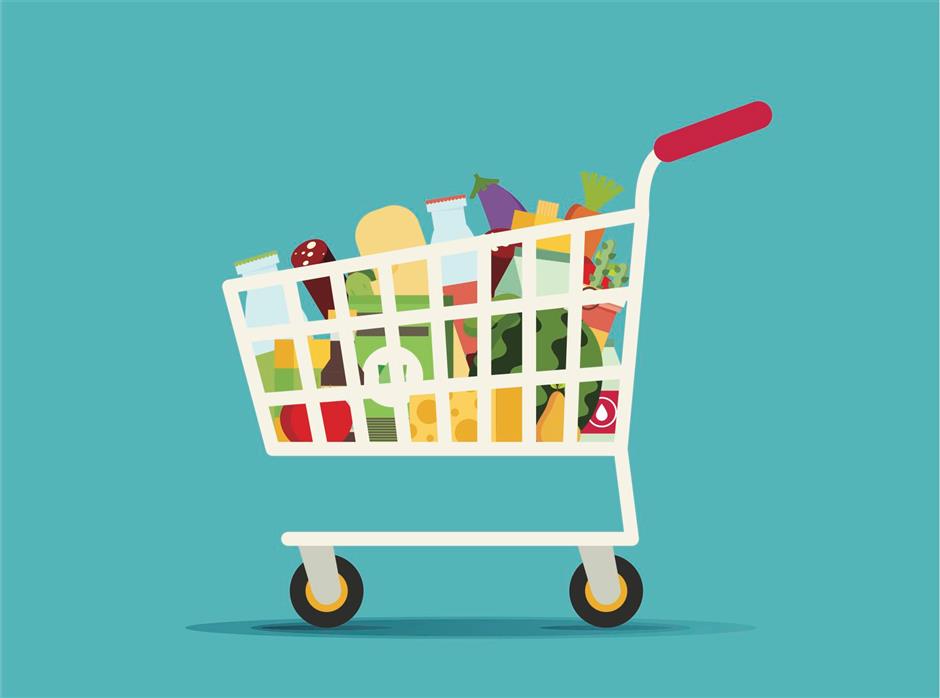 Nice Tuan, operated by Beijing Shihui Technology Co, was ordered to pay 1.5 million yuan (US$230,769) as an administrative penalty after it was found repeatedly violating China's Price Law, the State Administration for Market Regulation said in a statement.

It urged the site to complete and carry out rectification measures within three days to ensure supply chain partners' interests.

Nice Tuan had failed to carry out rectification measures promised earlier this year, the administration said.

"Big and small business alike shall abide by relevant rules and would be subject to penalties if they're found to have hurt business and consumers' interests," the watchdog added.

Seasonal agri-products and vegetables were found on sale on the Nice Tuan site at prices much lower than cost.

A series of penalties and measures were taken by the market watchdog to step up regulations covering the country's digital businesses and reign in unfair competition in areas related to daily shopping.

Internet giants have recruited community agents to collect orders from neighborhoods and make bulk purchases on their behalf in order to grab market share from less-developed areas where online shopping has not yet become a habit and from price-sensitive elderly users.

The community group buying market has grown more than 120 percent from a year earlier to 75 billion yuan, and is estimated to reach 104 billion yuan this year, according to private consultancy Ecommerce Data Center.

Average spending per year was around 160 yuan with a nationwide user base of 470 million as of last year.

The watchdog cautioned Internet companies to avoid unfair competition tactics and focus on technological innovation to offer products and services to achieve synergies with small and micro businesses for a long-term stable and prosper development.