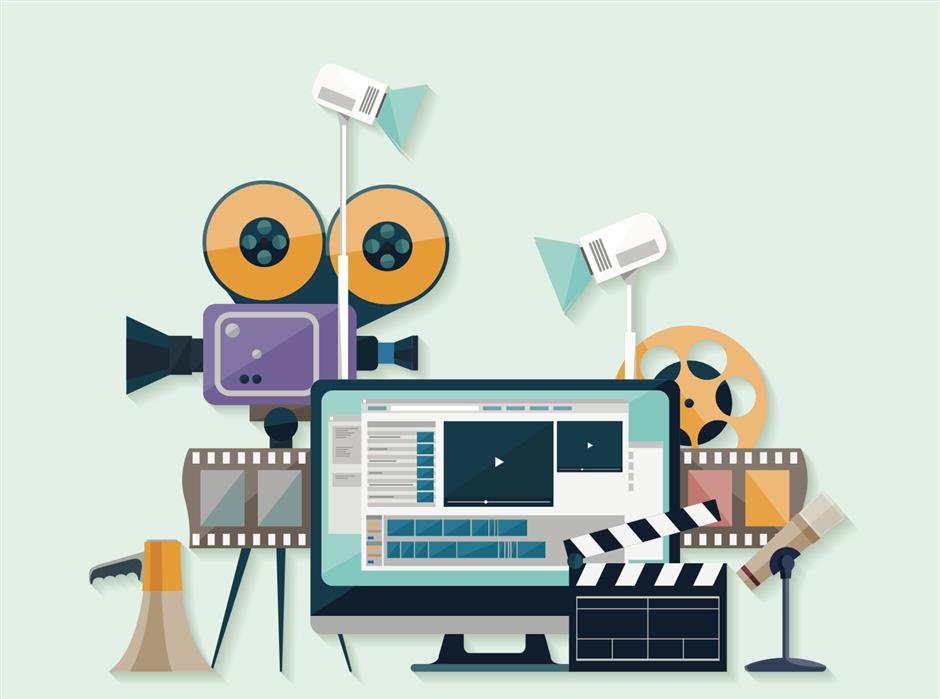 Online original productions have prospered in China, with TV series and movies focused on reality topics appealing to many viewers, according to a report released during the 2021 Shanghai International Film & TV Festival.

As many as 70 percent of these titles focus on the real world and contemporary social topics and have adopted shorter formats with fewer episodes for each title.

The number of online original documentaries was also up 70 percent from a year ago, according to the online original program development analysis report presented at the festival's Internet Summit on Tuesday.

Lu Di, director of the Audio and Visual Communication Research Center at Peking University, called for an upgrade of the whole industry chain and for more high-quality productions instead of relying on the vast number of new titles.

Traditional cultural topics are finding new ways to reach audiences and they call for a tighter collaboration between tech companies and partnership of all stakeholders in the area.

The convergence of traditional cultural heritage and online productions is a hot topic for Internet companies and attracts those outside the video production industry.

A cultural and digital content production alliance was established by Tencent and its online literature affiliate China Literature with cultural organizations including UNESCO's International Council for Philosophy and Human Sciences.

Cheng Wu, Tencent vice president and president of Tencent Pictures, said it is looking to continue to leverage partnerships and digital capabilities to allow traditional culture to be conveyed to a younger generation as a part of its new cultural creation plan to drive a joint, collaborative film and TV production strategy.

It is inviting directors, screenwriters and creators to further develop literature works in the form of short plays, animation, music and other digital content.

Online audio and visual sites should stick to their original mission of relating to the everyday life of normal people, Han said.