No need to cancel WeChat Pay and set up all over again ... for now at least 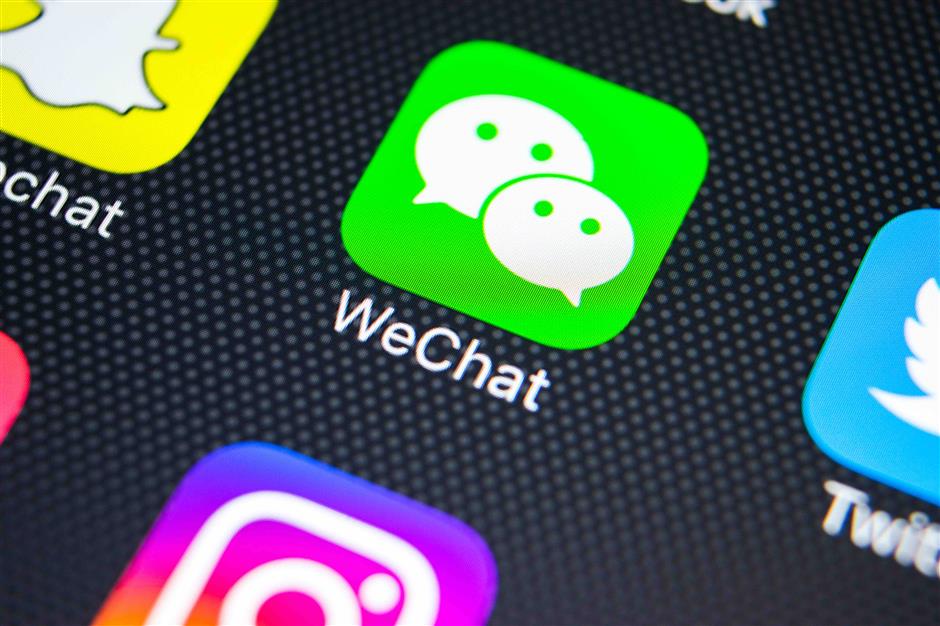 Some expats in China are still scrambling to deal a WeChat payment glitch that required them to bundle additional bankcard accounts from Monday.

WeChat Pay said it has fixed the recent glitch – which caused major problems for many expats who rely on WeChat for everything from DiDi rides to groceries – after some payments were wrongly blocked due to a recent payment system upgrades.

Some users were unable to even withdraw their own money.

Problems with the WeChat payment and identification have risen in recent years, and many expats complain they have not yet found a solution, even with WeChat's official guide.

Some are told to further verify their identification as required by the relevant laws and regulations, according to WeChat screenshots.

Unlike Chinese identification cards, passport numbers change when they get renewed and that causes chaos and distress for foreigners who registered their WeChat accounts years ago.

But the latest problem has hit even those who have had the same passport for many years.

Sources from a private payment service provider told Shanghai Daily that this may be due to tightened rules from banks regarding customer identification.

It might also be because banks' or payment institutions "compliance requirements" request a new photocopy to be submitted after several years.

Further identification requirements might be imposed on users in the future, according to industry analysts.

The situation varies for different users with different ID verification.

Users were even advised to cancel WeChat Pay and set it up all over again.

For those accounts that have not yet been frozen, they have difficulties to withdraw their WeChat payment balance to their debit cards.

Another issue is that old bank accounts that have been linked with a previous passport won't work with WeChat Pay registered with a new passport.

The phone number and passport number registered with the bank must match the data entered on WeChat.