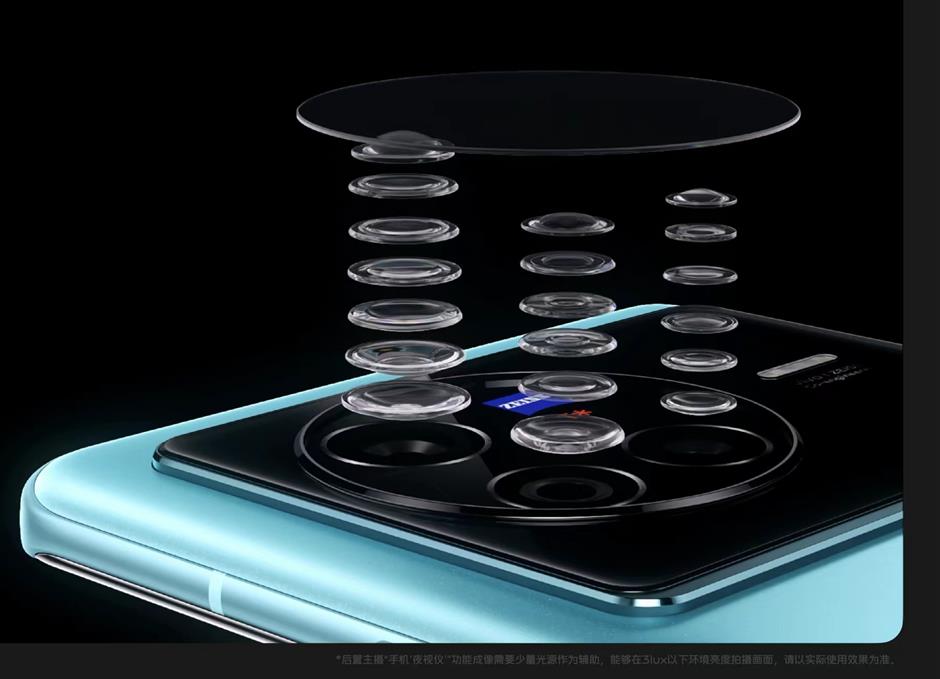 China's top three smartphone makers are accelerating product releases and expanding distribution in the wake of a double-digit first quarter sales slump in the domestic market.

In the first quarter, 74.4 million smartphones were sold in China, a 14.4 percent decrease from a year ago. Oppo, Honor and Vivo are the top three players in the domestic market, according to a report from CINNO Research.

Smartphones tend to be similar in design and functions, with limited photography and chip performance. The lack of revolutionary changes prolongs phone-replacement cycles. Meanwhile, the effect of the pandemic coupled with economic uncertainty have also hurt sales, CINNO said.

Vivo is releasing mainstream X80 models this week, with a self-developed graphic chip and optimized screen and camera. The models go on sale on Friday with a starting price of 3,699 yuan (US$569). Their release comes just two weeks after the debut of X Fold, Vivo's first foldable screen model.

In the past decade, Vivo has invested heavily on research in design, photography, system and function sectors. 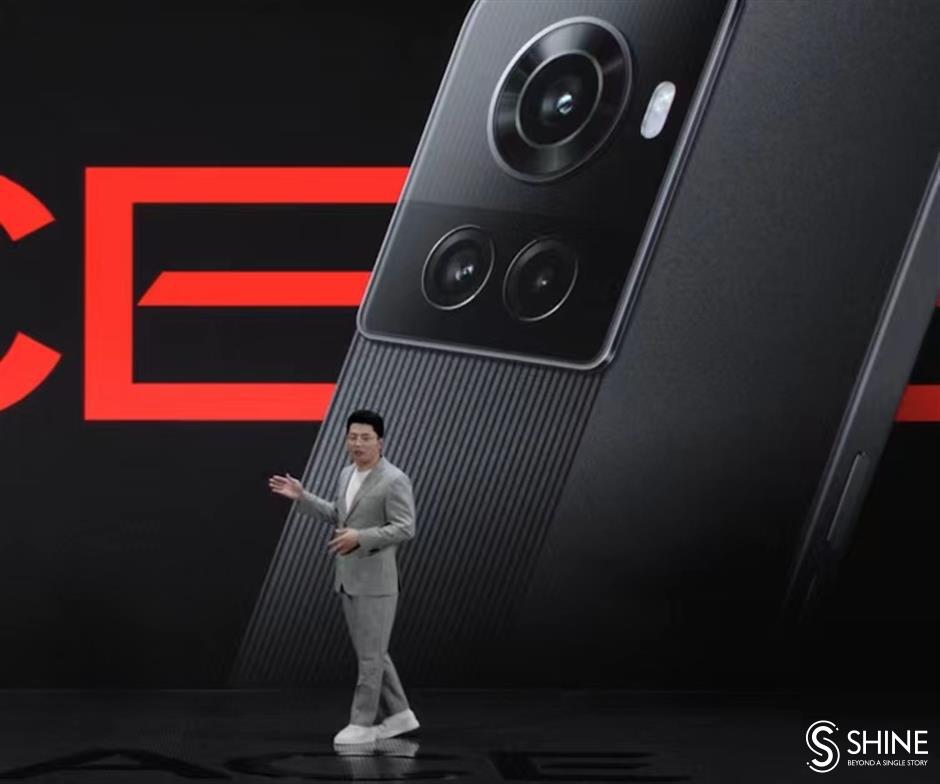 OnePlus, now a division under Oppo, started sales of its new OnePlus Ace model today. With a starting price of 2,499 yuan, the model includes special chip and thermal-performance features for eSports fans.

Huawei will launch its next-generation foldable model on Thursday, while ZTE plans to release a new model next month.

The pandemic and lockdowns in cities such as Shanghai and Shenzhen over the past couple months have affected production and logistics, and may bring additional short-term sales pressure, according to CINNO.