The Global Search for Education: Director Nacho Gomez Talks about The Boxing Project for At-Risk Youth 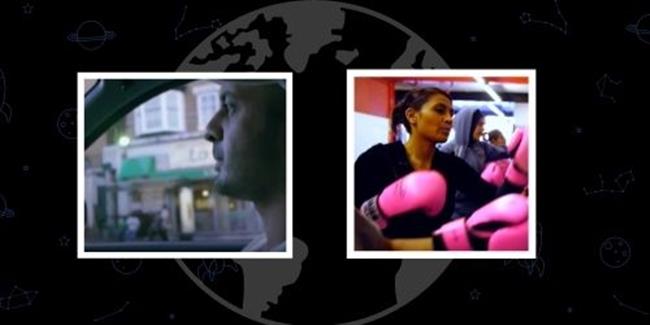 This month, audiences can screen The Boxing Project on the Planet Classroom Network. The film is a documentary from directors Nacho Gomez and Gonzalo Escuder. It follows the story of Rashid, a child who grew up with drug dealers as role models in Leicester, England. At 11, Rashid dropped out of school to become a drug dealer himself. 20 years later after quitting the criminal life, Rashid opens a free gym for street kids with a mission to help them get their lives on a better track – a boxing club that provides a safe haven for poor kids, getting them in shape and providing them with skills to navigate life's tough challenges.

The Global Search for Education is pleased to welcome the film's co-director, Nacho Gomez.

Nacho, what inspired you to tell Rashid's story and how do you believe your film inspired others to develop initiatives such as Rashid's Boxing Project for at-risk youth?

Well, we had a huge list of people presenting educational programs with different activities. To be honest, the first thing we got interested in was boxing itself. Because boxing means fight with rules, and of course is a very visual sport so we believed that anything that could mix education with boxing would have a real impact; that actually it is precisely what we were looking for in these short documentaries. Then, as we started to contact them we realized that Rashid opened at the same time his gym for any kind of activities related again with education. So we had the impression that he had an interesting background to do that, and little by little we revealed his own story that at the beginning he was reluctant to explain but we felt it needed to be told.

How did this production inspire other youth projects you have collaborated on since?

Actually, that´s a very interesting question because The Boxing Project was the first one in a row and in some way we planted many of the bases that then we have applied to the next documentaries. For example, interviewing the protagonists in their cars while we were roaming the city was an idea that came out from The Boxing Project. Rashid´s answers were politically correct in front of a camera on a tripod with all the lights on, but became far more interesting when he sat in his own car and I was next to him hand-holding the camera. A very direct portrait of the main educators focusing not only on their projects but on their own life was no doubt a blueprint for next projects.

What do you see as the main takeaways from this story for your audience? What's been the feedback?

Well, what we portrayed here was basically people who have a natural impulse to listen and guide, and of course there are also young people who need those models to keep going in life because they don't have this at home or they just feel lost. Social educators deal with situations and issues that could be unbearable for most of us. Definitely, it is not an easy task and they need help to maintain facilities and volunteers. Those volunteers precisely were youngsters who arrived at these places searching for guidance and now they are providing themselves with this guidance. So it seems pretty obvious for me the gains for society that represents this type of work in the majority of the countries still is not valued enough, and of course is always being managed with very limited funds. The feedback is always an action feedback: people who suddenly after watching the documentaries realize that in their hometown there is a similar situation and they then applied the same principles. For example, I know a runner from a very isolated place in Spain, that after watching The Boxing Project, created a running club for teens to inspire them in doing activities outdoors and cultivate in them important values such as effort, self esteem, perseverance. Now there is a reference club in the area and many teens from different places wake up early to go and run with him.

What are you working on next?

Actually, I have a change of heart as well, and I am currently teaching in different universities and schools in Barcelona. Every year I have 200 students from the age of 6 years old to Masters students in their late twenties. So yes, I became a teacher. I am not currently filming any documentary; instead, I am teaching people how to use a camera and revealing how powerful an image could be. 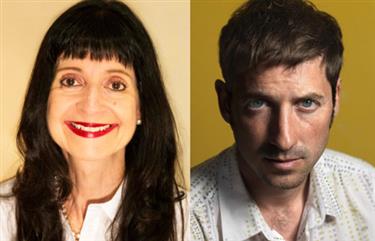