Queen Lu was ruthless and cruel 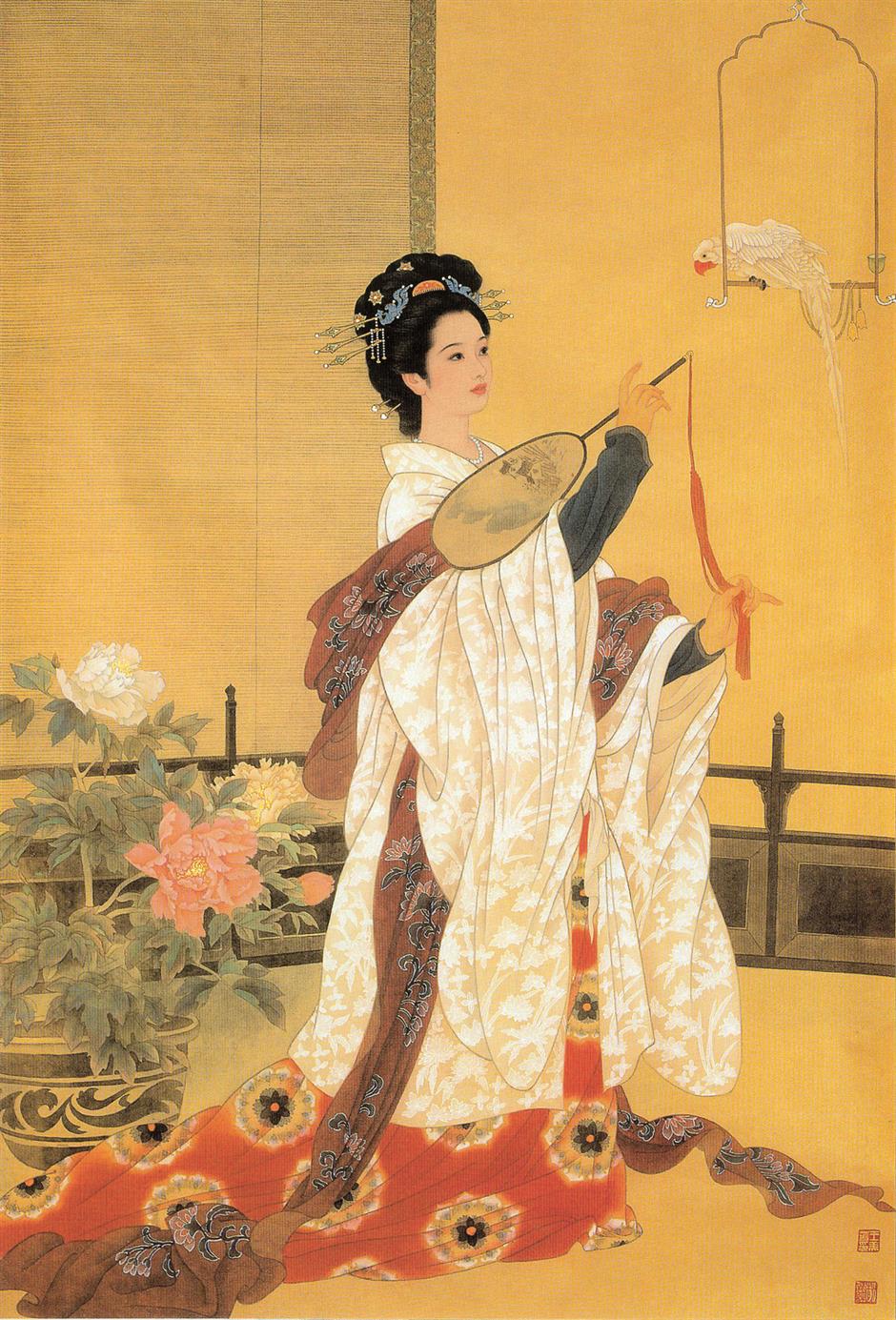 LU Zhi, the empress of Emperor Liu Bang, who started the Han Dynasty (206 BC-AD 220), is the first queen and queen mother to be recorded in the Chinese history. It is not only that she was the spouse of a great emperor, but also that Lu herself was a woman with wisdom and capability.

Her story was recorded both in “Shi Ji” by Sima Qian and “Han Shu” in the Han Dynasty, two of the most important historical documents in Chinese history.

Lu married Liu when he was still a low-ranking official as Lu’s father saw great potential in him. Lu was a virtuous wife at that time, taking care of the parents and children while Liu was busy hanging out with friends. Even after Liu escaped to avoid punishment for his misconduct at work, Lu kept supporting the family alone and sending food and clothes to Liu.

Liu’s revolt in late Qin Dynasty (221-207 BC) didn’t make Lu’s life any easier. Though Liu was granted as the King of Han, Lu as his wife was captured by Xiang Yu as prisoner.

After years of departure, Lu finally returned to Liu’s side, yet found beautiful women like Madam Qi more cherished by her husband.

Her sacrifice and support did not seem to bring appropriate rewards. Only in the second year after Liu founded the Han Dynasty, did he plan to replace Lu’s son with Madam Qi’s son as the crown prince.

Lu asked strategist Zhang Liang for advice. Zhang told her to get “Shangshan Si Hao” (the four most prestigious hermits at the time) to assist her son as a future ruler. Lu followed his advice, gained the supports of the hermits, and thus succeeded in keeping her son Liu Ying as the crown prince.

Despite being a woman, Lu played an important role in making the reign of her husband, son and step sons.

To help Liu Bang centralizing power in his reign, she framed famous militarists Han Xin with treason when Liu was fighting at the front. She deceived exiled militarists Peng Yue back to the court and persuaded the emperor killing him lest “letting the tiger back to the mountains.”

She kept a number of good policies in Liu Bang’s reign after his death, which helped lay the foundation of prosperity in the rule of Emperors Wen and Jing later. That includes low taxes to help residents recover from wars, advocating thrifty and hardworking life among the royals, and making peace with the minorities in the border areas through royal marriages.

She also followed Liu’s advice on personnel arrangements for crucial positions in the court, which also helped the steady development of the Han Dynasty. Yet, she was criticized for her greed for power, and cruelty against those threatening her rule.

Gaining all powers for herself after her son was crowned, Lu punished most concubines favored by her husband, especially Madam Qi who tried stealing her son’s crown. After killing Qi’s son, Lu ordered cutting off Qi’s limbs, gouged her eyes, poisoned her before throwing her down the latrine and invited the new emperor to see. The new emperor was shocked by his mother’s cruelty and refused to take part in her governing there after. He died seven years later.

After her son died, Lu became the real executioner of power behind the young emperor. She arranged a number of her male relatives to high positions in the court, which opened a precedent of queen’s relatives grabbing the power of China.

Regardless of her contribution to the country, the family group of Lu that she nurtured in the court left a bad influence even after her death in 180 BC. Continual fights between the Lus and the royal Lius went on for years until Lus’ complete failure. To avoid history repeat itself, Liu Heng, a prince without powerful mother’s family, was selected the emperor. That was the famous Emperor Wen of Han Dynasty in whose reign China reached a peak.