Wanping Theater gets a makeover and a bigger role 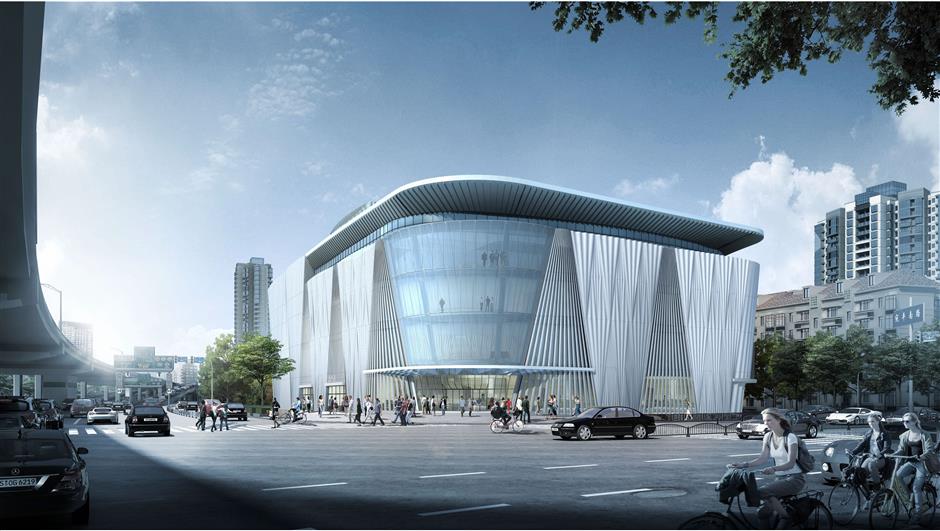 Shanghai Wanping Theater is getting a new lease of life.

It is being refurbished and modernized to help the growth of traditional Chinese theater and enhance Shanghai’s reputation at home and abroad as a cultural center.

“The Wanping Theater will bring new vitality to the market of traditional Chinese operas,” said Xia Tian, the theater's project director of the theater.

Although the theater was already a venue for cinema, performance and community arts, its stage was unable to deal with modern large-scale performances.

The revamped theater will be able to display major productions and address the city’s lack of venues for traditional Chinese opera.

Peking Opera is normally performed at  Yifu Theater, while   Changjiang Theater is mainly used for small and innovative theatrical productions.

Wanping Theater will "attract traditional opera troupes from all over the country to perform and exchange with local artists,” said Xia, adding that performances will be diverse and compelling and will attract audiences of all ages.

The new theater will cover 29,000 square meters, with an exterior shaped like an exquisitely carved jade sculpture and an interior inspired by traditional Chinese gardens.

The five-story theater will be configured to accommodate 1,000 seats for  spectaculars and 300 seats for smaller productions. Sound effects can be adjusted to suit varied genres of operas.

The designers visited theaters in Japan and elsewhere  and consulted actors and stage art experts to learn how to incorporate the style and rhythm of traditional Chinese opera.

The Shanghai Center of Chinese Operas will also put audio-visual material on display at the theater, including traditional Chinese opera movies and excerpts of renowned artists.

The opera center also plans to offer valuable audio-visual materials to be put on display at the theater, such as performing excerpts from renowned theater artists. Stage costumes of celebrated artists will also be exhibited.

The backstage design will also be more user-friendly. For instance, the storage case for large properties can be opened or closed from two sides, making it more convenient for stage hands.

The new theater will have multiple functions for performance, artistic inheritance, education and cultural exchange. It will also have enough space to stage large  theatrical exhibitions, rehearsals, academic workshops and training.

The theater is close to Metro lines 4, 7 and 12. Nearby are other top cultural venues — the West Bund Culture Corridor and companies showing Peking, Kunqu, Yueju  and Huju operas. 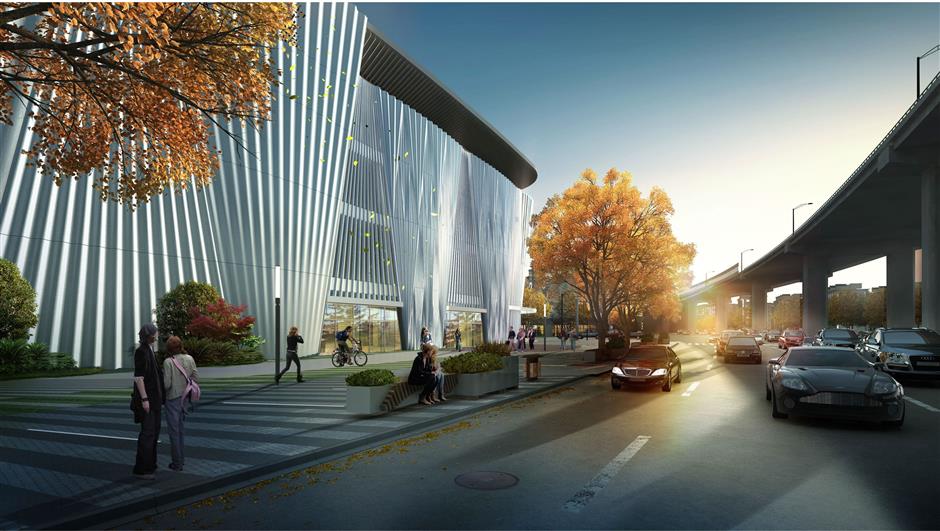 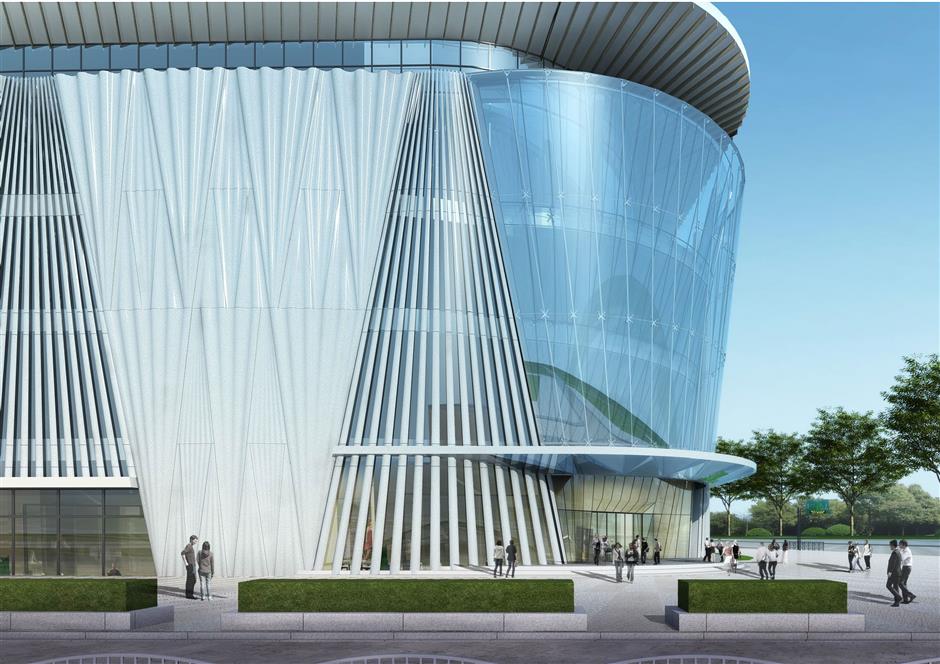