Shanghai qipao on show in Edinburgh

The Edinburgh International Festival will kick off its third “Shanghai Season” on August 24, with an exhibition of innovative Shanghai-style qipao dresses.

As a signature event held by the Shanghai Promotion Center for City of Fashion, in collaboration with Donghua University and the University of Edinburgh, the “Shanghai Season” features contemporary as well as futuristic qipao dresses made of high-tech materials.

It is the third time that this event has been staged at the Edinburgh International Festival.

The Shanghai-style qipao is a symbol of Chinese culture. As time goes on, designers have gradually weaved cultural heritage into modern designs. The clothes in this fashion show mirror how designers integrate traditional elements with modernity.

The 2018 Edinburgh International Festival Shanghai Season III is divided into four sections: Classics of the Past, Fashion of the Present, Power of Innovation, and Technology of the Future.

One series of the fashion show, “Tradition and Fashion,” displays 23 traditional Chinese costumes from the late Qing Dynasty (1644-1911) to the Republic of China period (1912-49) collected by the Shanghai Museum of Textile and Costume.

Several pieces created by graduates majoring in fashion innovation at Shanghai International College of Fashion and Innovation will debut at the SCF Graduation Fashion Show.

The show highlights a new generation of designers equipped with professional knowledge and reflection on humanity, urban development and craftsmanship.

Some modern qipao included in the exhibition are designed to look after women’s health. Contact temperature sensors were implanted in the fabrics, enabling medical data to be stored and transmitted effectively to a database. Users can construct their own personal profile on a mobile app to track their health conditions. 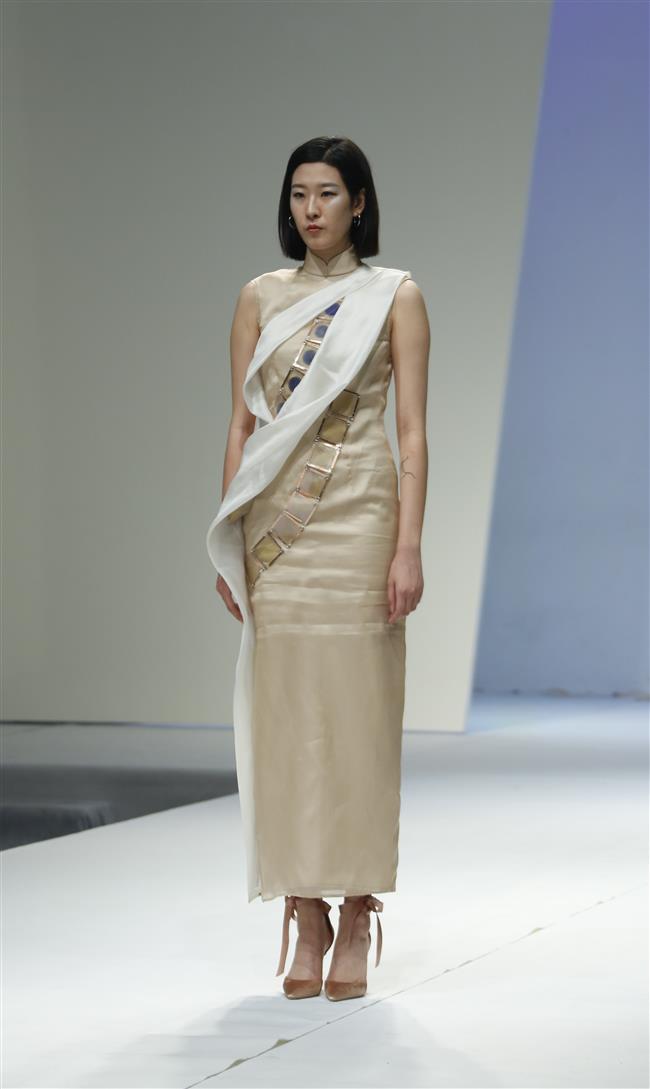 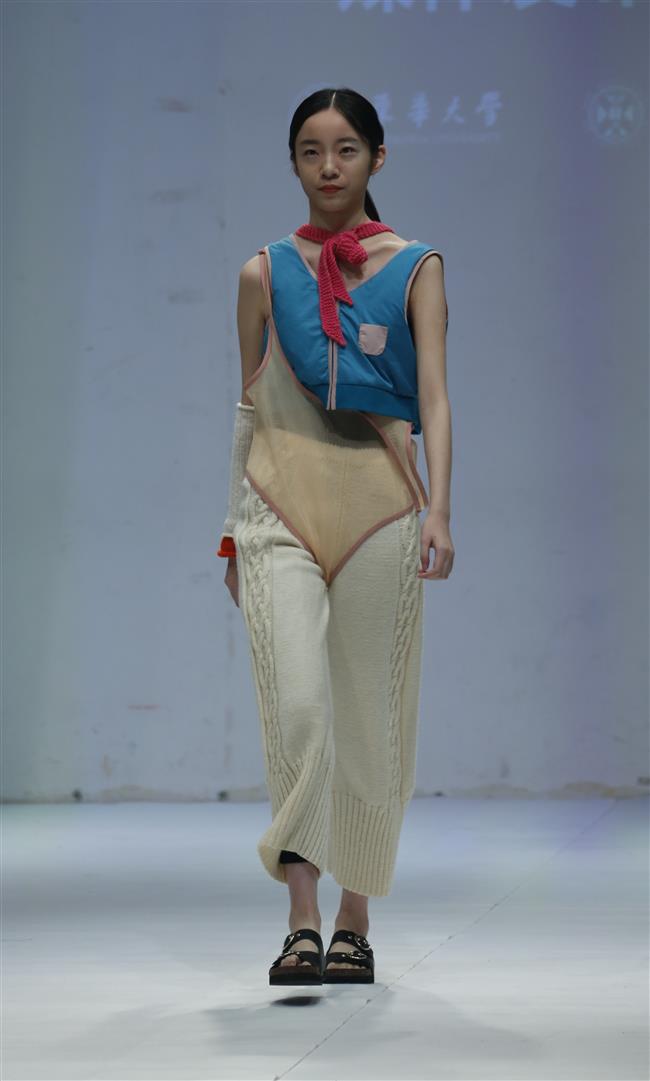