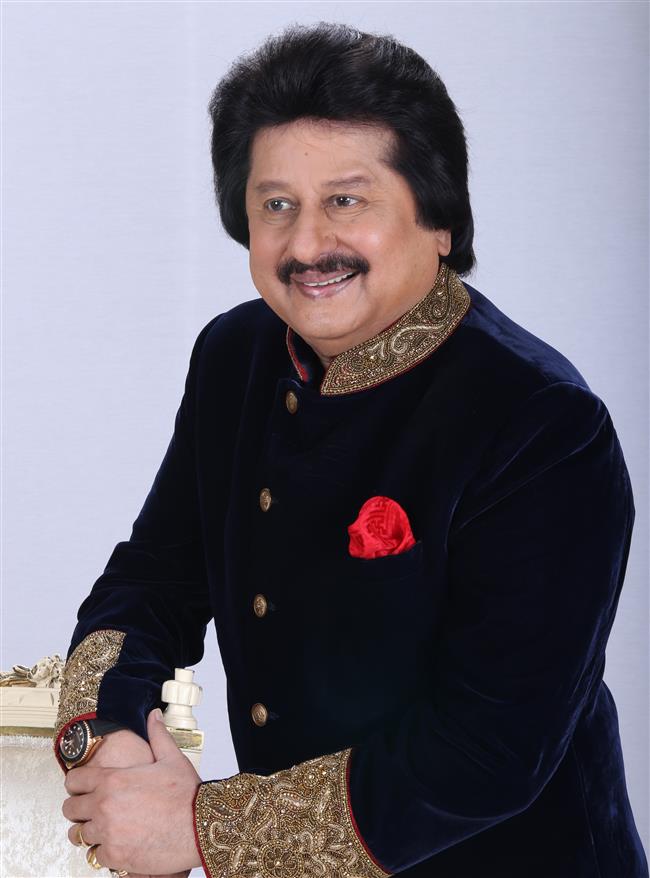 Ghazal is one of the most popular forms of poetry in South Asia that has thrived across national and cultural barriers. The shayaris (couplets) are similar to Haiku and evoke strong emotions with their evocative words and images. Its origins date back centuries and were penned by mystic poets that found acceptance particularly in Persian, Arabic, Hindi and Urdu languages, among others.

One of its ardent exponents, Pankaj Udhas from India, will be enthralling the crowds in Shanghai on December 14. Known for his mellifluous and lilting voice, Udhas has charmed people for over four decades. His work “Chitthi Ayi Hain” (The Letter Has Come), released in the early 1990s, remains an all-time classic and ensured his place among the legends of the genre.

“The beauty of this poetry is that it is made up of few shers, or couplets,” the legendary singer told Shanghai Daily. “The two-line couplets convey a very deep meaning. There are not many poems where you can pack so many thoughts and so much intensity in just two lines like a ghazal can.”

“People also find it easy to remember the lyrics,” said Udhas who has been credited for bringing ghazal to the masses.

“I traveled to China as a tourist in 2005 and couple of times after that. There is a lot of beauty in its culture, and I find many similarities between India and China,” said Udhas, who is a classically trained musician. “I will try to explain the nuances of the songs as much as possible to my Chinese audience.”

In 2006, Udhas was bestowed on India’s highest civilian award in recognition for his musical achievements and his contribution to social causes.