Museum focuses on the birth of photography

A museum of photograph has opened in Longmen Town in Hangzhou’s Fuyang District. The 1826 Photography Museum pays tribute to the history of pre-digital photography with over 2,500 old cameras, historic negatives and photos made by using old photographic techniques.

Li Changjiang, co-founder of the museum, told Shanghai Daily the name “1826” was an homage to the birth of photography. “In 1826, the oldest photo we know of today was made in France by a person named Niépce,” said Li.

Most of the cameras and camera parts exhibited are over 100 years old. One deserving special note is a camera once owned by Chinese photographer Guo Xiqi (1896-1976). 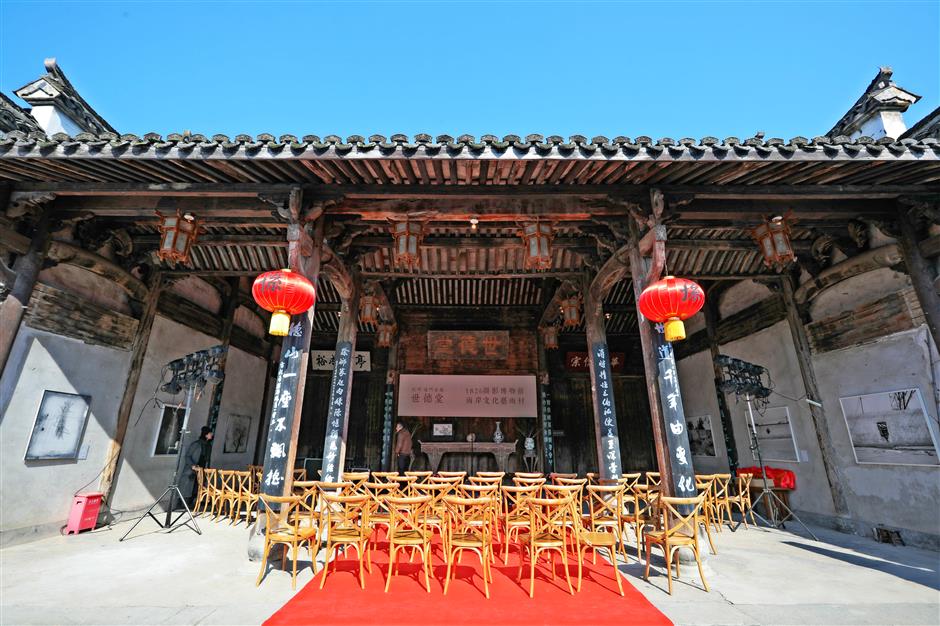 Shide Residence is a traditional Chinese house in Longmen Town, Hangzhou. It houses the newly opened 1826 Photography Museum, paying tribute to the history of pre-digital photography. 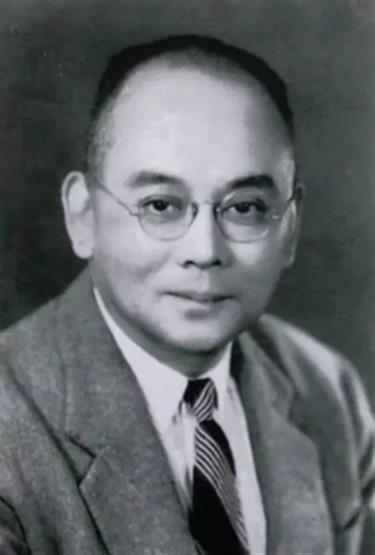 Guo Xiqi, one of the earliest influential photographers in China

It is a single-lens reflex camera that Guo used in the 1930s, which looks a bit larger than the digital ones we see today. Because of its tall and slender shape, people called it “the chimney camera.”

Li said he first heard of the name of the photographer when he met Guo Jiaping, Guo’s son, in Shanghai and studied with him the craftsmanship of hand-making wooden cameras.

Not known to many today, Guo was a member of the Photographic Society of China, established in 1928 by Lang Jingshan and other influential photographers of the time.

Guo was said to be good at landscape photography and a series of photo production techniques including colorizing black-and-white photos.

“His photo album ‘The Splendors of Historic Nanking’ was chosen by the Nanjing government as a national gift to envoys and diplomats in the 1930s,” said Li.

Guo stayed in Hangzhou for several years when he was working for the Central Aviation School in Jianqiao. Many of the scenic photos he left about the city are gathered in a published collection named “Beautiful Images of the West Lake,” where he recorded the Bai Causeway covered in heavy snow, the shady courtyard at the tomb of Yue Fei or a memorial monument for the army participating in the resistance war against Japanese troops.

The Guo’s were also keen on collecting old cameras. Li told Shanghai Daily that the museum’s collection came from the Guo family and himself. “It is an effort out of three generations, so we thought there should be a decent place to accommodate and display them,” Li said.

The museum is in the Shide Residence, a traditional Chinese residential house that is over 100 years old.

The house was built by the Sun family, whose members have been living in Longmen Town for over 1,000 years.

“It is a quiet place, which is good for art production and cultural exchanges,” said Li.

He said the museum intended to make contact with the George Eastman Museum in Rochester in the United States.

The George Eastman Museum is a small but comprehensive museum located on an old estate of George Eastman, founder of the Eastman Kodak company. It is known for its work in film preservation and photo conservation. Guo used to work as an English typist in Shanghai for the Kodak company back in the early 20th century.

An important purpose of the museum is to preserve, protect and pass on the craftsmanship of old photographic techniques, from daguerreotypes to wet and dry plate processes.

“The history of photography is actually a process of searching for cheaper and better techniques that can make an image stay longer. We hope that the young generations will be driven and affected by these scientific quests,” said Li.

The museum plans to host hands-on workshops for juniors where they can learn basic photographic skills. There will also be advanced courses designed for artists working in other areas and also general shutterbugs.

Next to the photography museum, two other art museums also opened on the same day. The Su Art Museum focuses on oil painting, calligraphy and traditional Chinese painting.

The Danguan Art Museum exhibits, for the first time, unpublished works of Guo taken at Putuo Mountain in Zhoushan in Zhejiang Province. Putuo is a renowned Buddhist site considered as the bodhimanda (place of awakening) of Avalokitesvara (guanyin).

“The biggest difference between original works and replicas is the texture. Only when you see them in person can you detect these nuances. That is also the reason why museums should be established,” Li said. 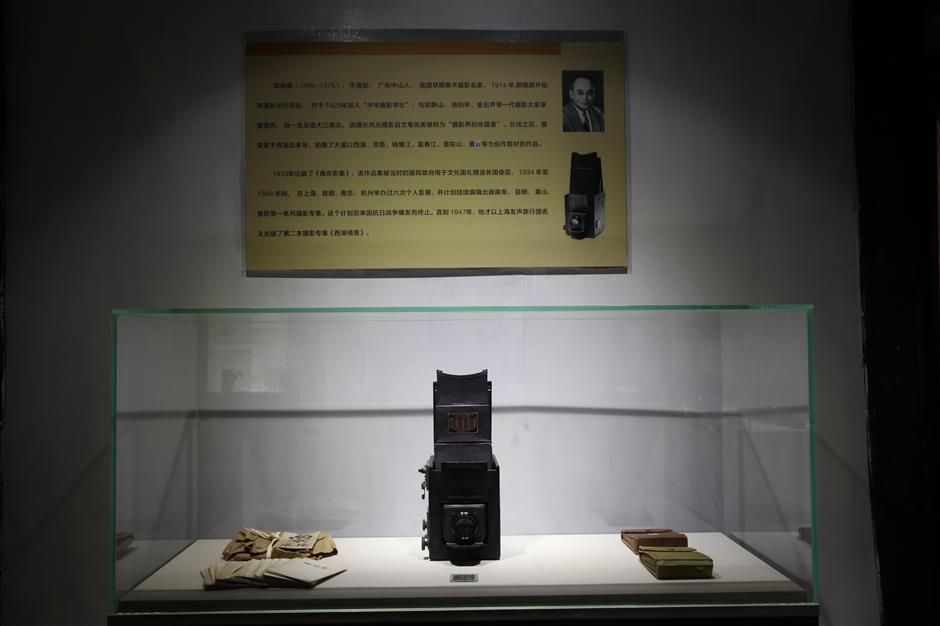 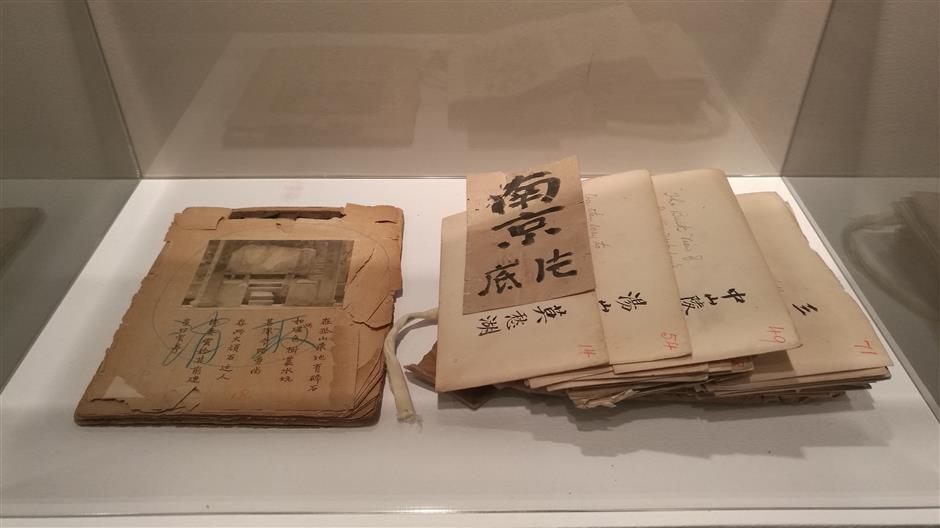 Historic photos and negatives made by Guo Xiqi in Nanjing