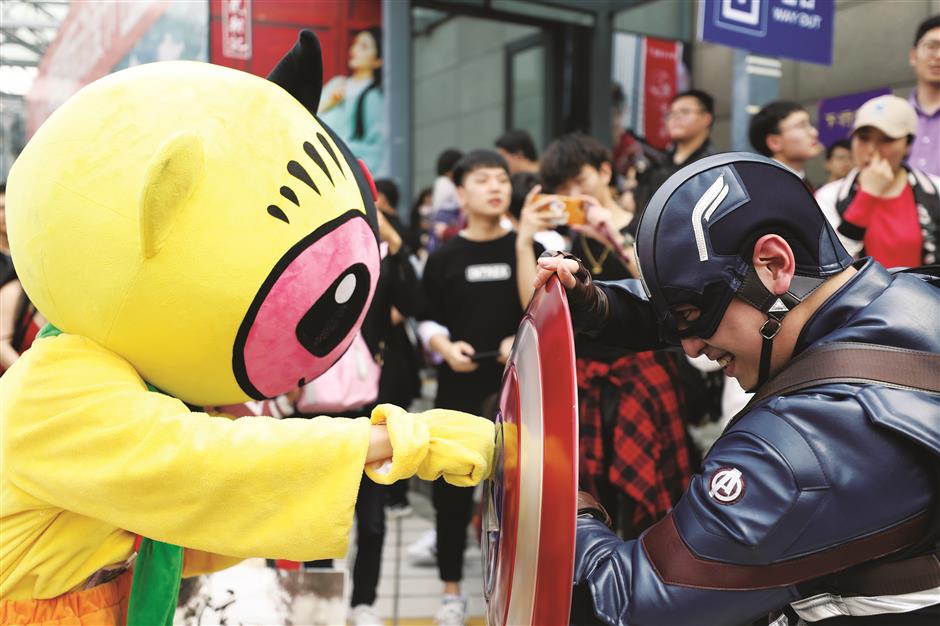 People revel in the 15th China International Cartoon and Animation Festival, which was held from April 30 to May 5 in Hangzhou. The annual cartoon gala has become one of the world’s largest trade fairs for animated films, manga publications and cartoon products.

Sales worth 2.52 billion yuan (US$372 million) were inked during the 15th China International Cartoon and Animation Festival.

Another 1,368 cooperation deals involving 13.9 billion yuan were sealed during the six-day event. By the time the festival ended on May 5, more than 14 million visitors had passed through the gates. 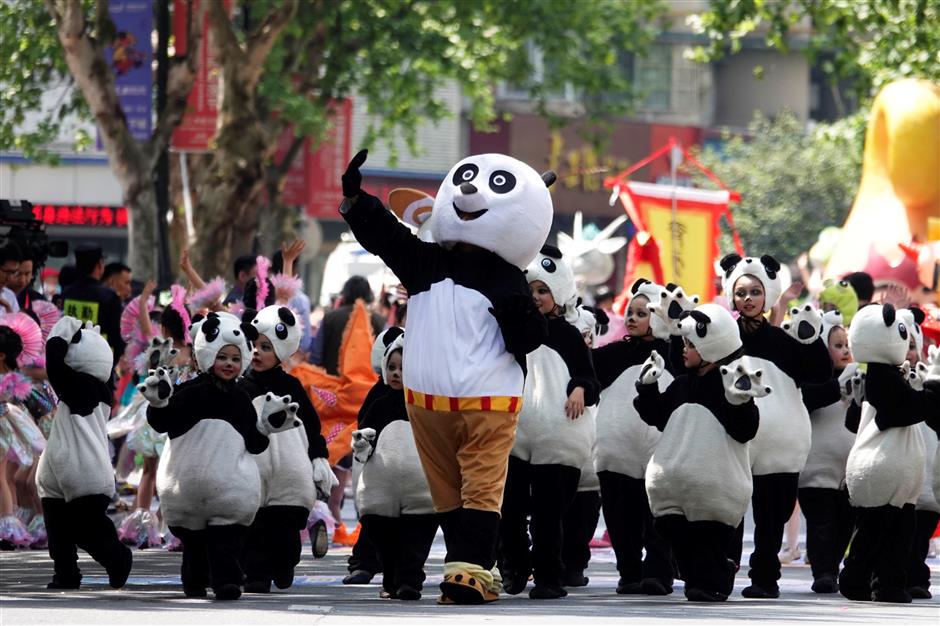 Toy brands also used the festival as a platform to seek more business opportunities in China.

For the first time, there was an exhibition space dedicated to hanfu (traditional Han Chinese dresses) display and traditional opera performances. In recent years, hanfu has become popular with young people as part of cosplay.

A cosplay competition, Super Gala, was held, with hundreds of participants competing for prizes. Competitors hailed from nine countries like France, Switzerland, Hungary and Poland.

Another highlight was the seiyu competition. Seiyu is a Japanese word that refers to voice actors. Besides acting as narrators and performing voiceovers for movies and television programs, seiyu actors are used to voice characters in cartoons and animated films.

A team from the Communication University of Zhejiang won the first prize.

After years of development, the CICAF’s seiyu competition has become a major platform for professional and amateur voice actors. Many accomplished seiyu actors have been discovered at previous festivals, which has helped the competition attract even more attention from home and abroad.

A collection of prize-winning works will be displayed overseas. This competition has already become an unparalleled platform for children to showcase their talent in cartoon and animation. 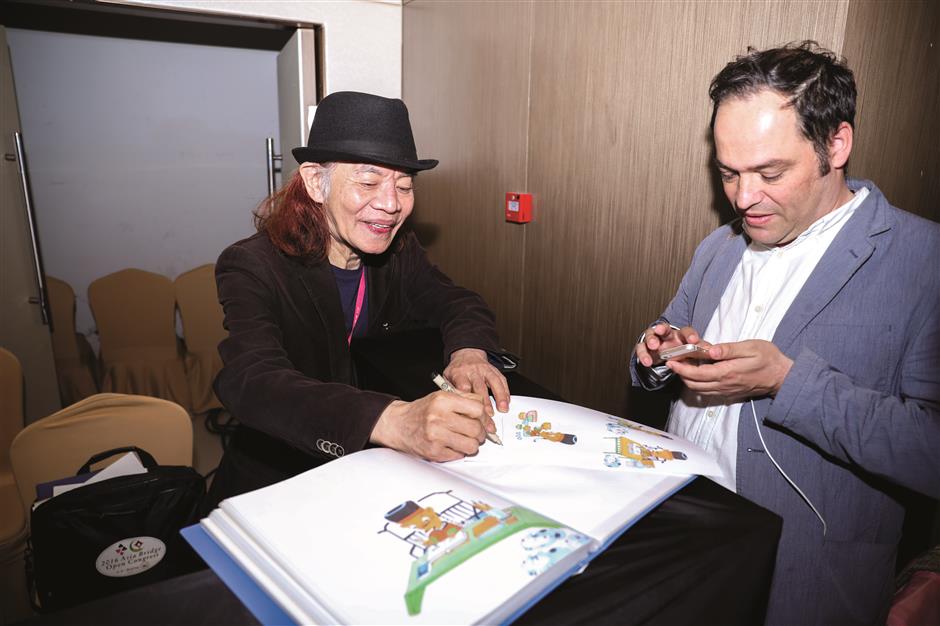 The annual cartoon float parade on Zhongshang Road N. has drawn thousands of fans. Although it was only a festival sub-venue, the number of visitors nearly matched those at Baima Lake Cartoon and Animation Square, the main venue for the festival.

This year, organizers launched animation-themed Metro stations, buses and airport check-ins, hoping to create a festive vibe around the city and give out-of-town visitors a fresh traveling experience.

Bus No. 51 was painted with images from the domestic cartoon series “Huyao Xiaohongniang” (狐妖小红娘) to advertise the city’s animation industry. Its route traced the eastern side of West Lake. Its main character, Tushan (涂山), is to be the image ambassador of Hangzhou buses.

Jiangling Road Metro Station was given an anime decoration to promote this year’s cartoon festival. Popular domestic cartoon figures and scenarios were painted to create an animation world for passengers.

The CICAF was first held in 2005 with great support from the central government and the provincial government. It has become one of the world’s largest trade fairs for animated films, manga publications and cartoon products. 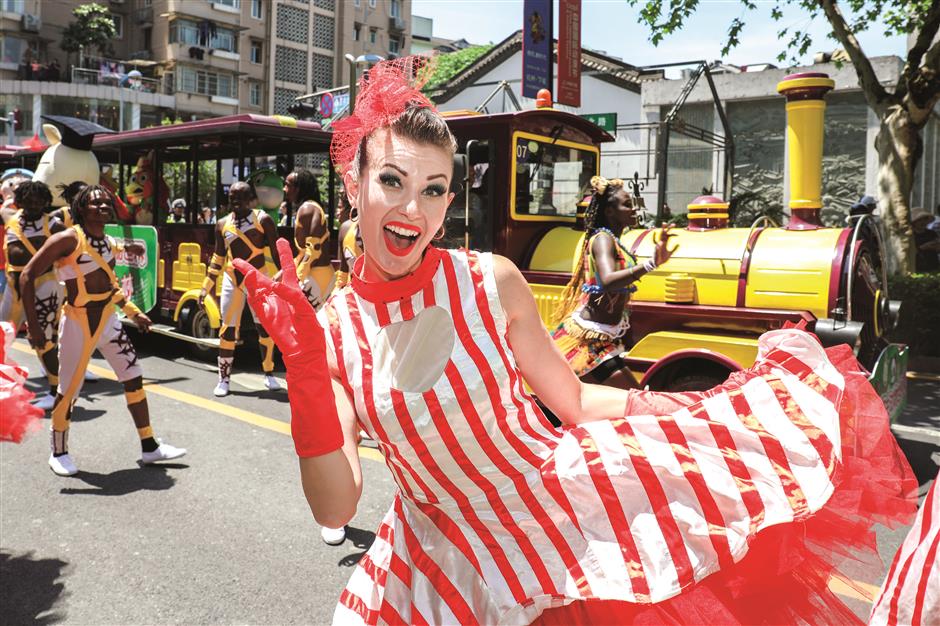 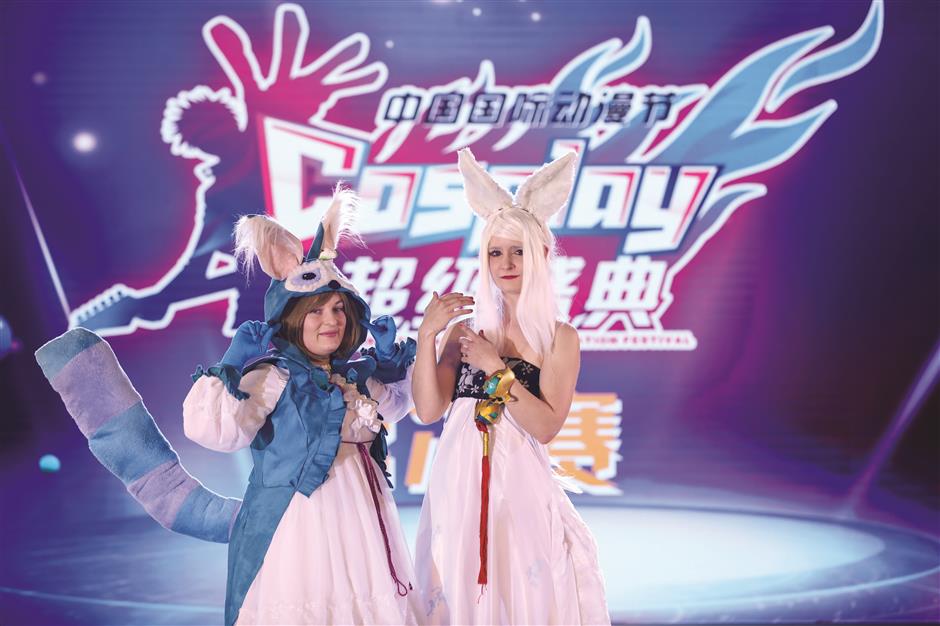 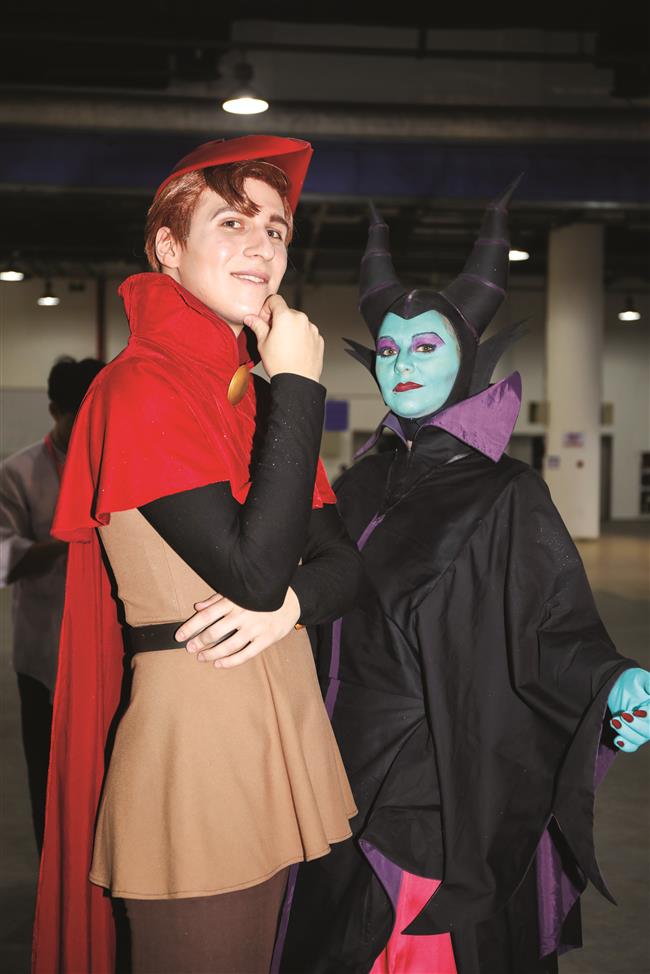 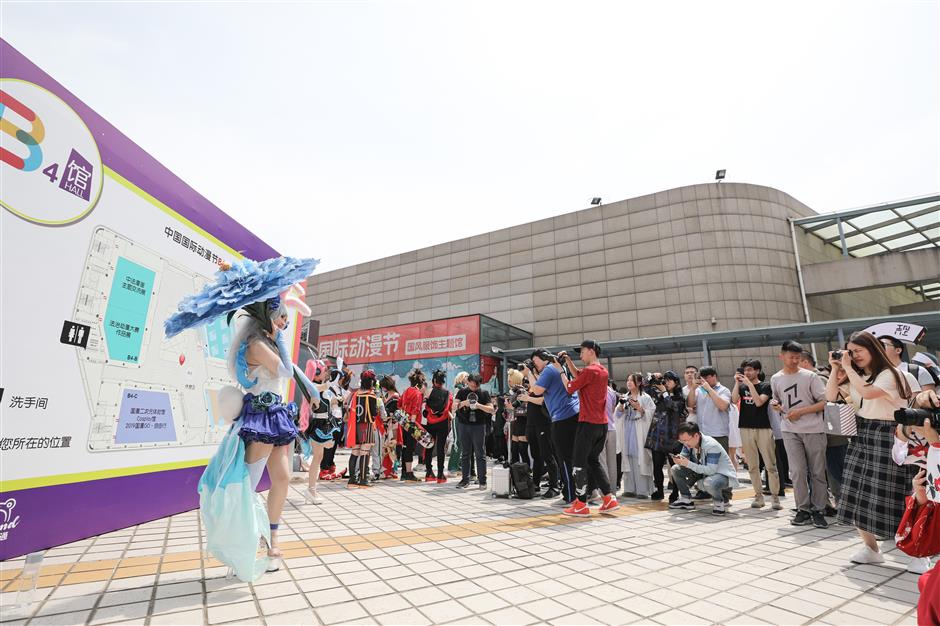 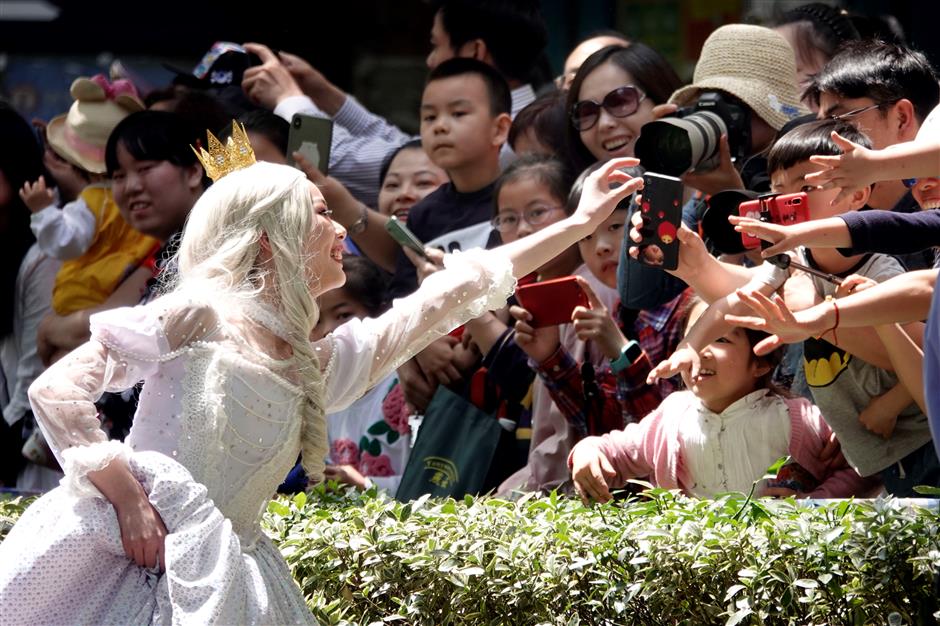 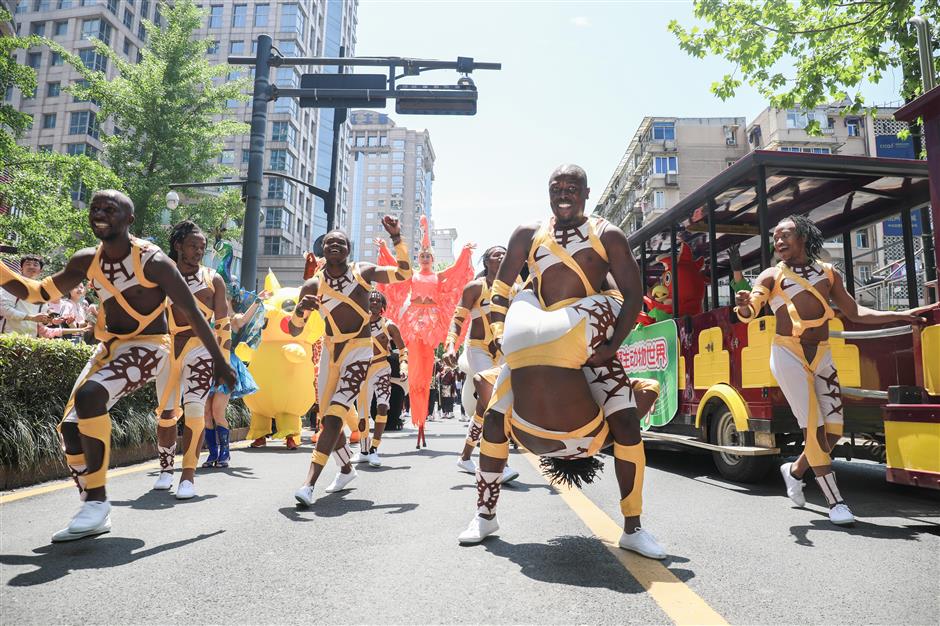