Feel the love as links to world celebrated

Celebrations of the 2019 Hangzhou International Day, featuring the theme “Link Hangzhou to the World,” start on Thursday.

Chinese and foreign folk performances, including ink-wash dance and lamp rolling as well as Colombian dance and Venezuelan music, will be staged after the opening ceremony.

Government officials from Verona, Italy, have been invited to attend the celebrations. 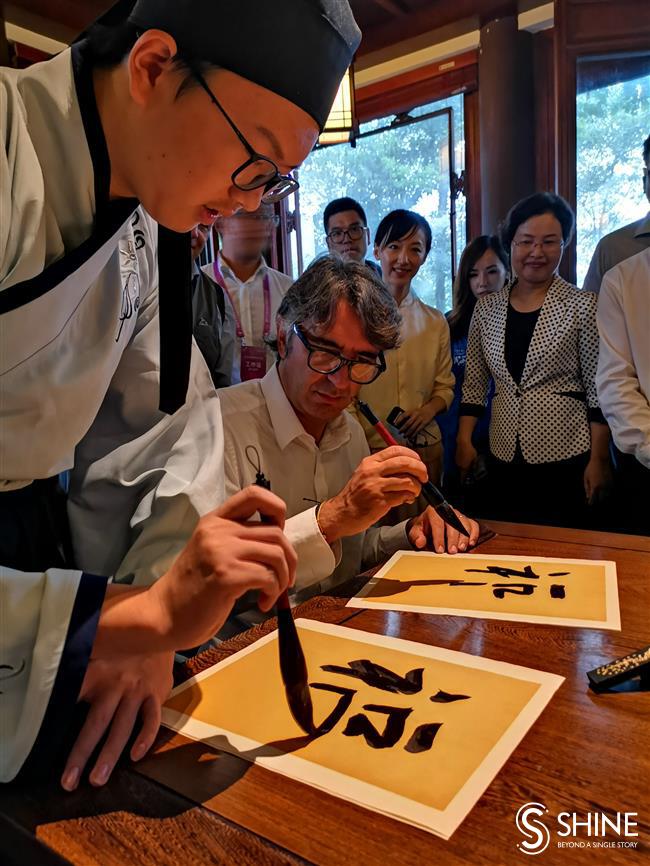 The “Digital Economy and Smart City” forum was held yesterday, with representatives from home and abroad.

Yesterday Verona Mayor Federico Sboarina led his team to visit a series of attractions in Hangzhou, including the Wansong Academy.

The academy has helped spread Confucianism and is known for its classes by eminent scholars. It is believed to date back as far as the Tang Dynasty (AD 618-907).

In the story “The Butterfly Lovers,” which is often described as China’s “Romeo and Juliet,” the two main characters, Liang Shanbo and Zhu Yingtai, meet at the academy as classmates.

On the other side of the world, Shakespeare’s love story “Romeo and Juliet” took place in Verona. The ancient city was inscribed onto the list of UNESCO World Cultural Heritage because of its artistic heritage and ancient buildings. Juliet’s house is presented in Verona, welcoming visitors from around the world.

“When performances from China and Italy were put on together at the ancient Wansong Academy, I found people in the two cities share similar emotions.”

A cultural exchange center was established at the academy under the cooperation of Verona and Hangzhou governments. It is expected to be a bridge linking Italy and China and to boost future exchanges.

“Hangzhou is a unique city because it boasts a world cultural heritage, the West Lake, that integrates nature with the downtown perfectly,” said Zanotto.

A free International Day exhibition is being staged at the Culture Wave City of Qianjiang.

Meanwhile, 20 other pavilions will display special cultural products and delicacies from countries such as Argentina, Australia, Bulgaria, India and Turkey.

Guests can also get a hands-on experience with local craft-making. They can collect stamps from each pavilion on a souvenir passport at the cost of 12 yuan (US$1.7). Lighting, drone and VR shows are also planned. 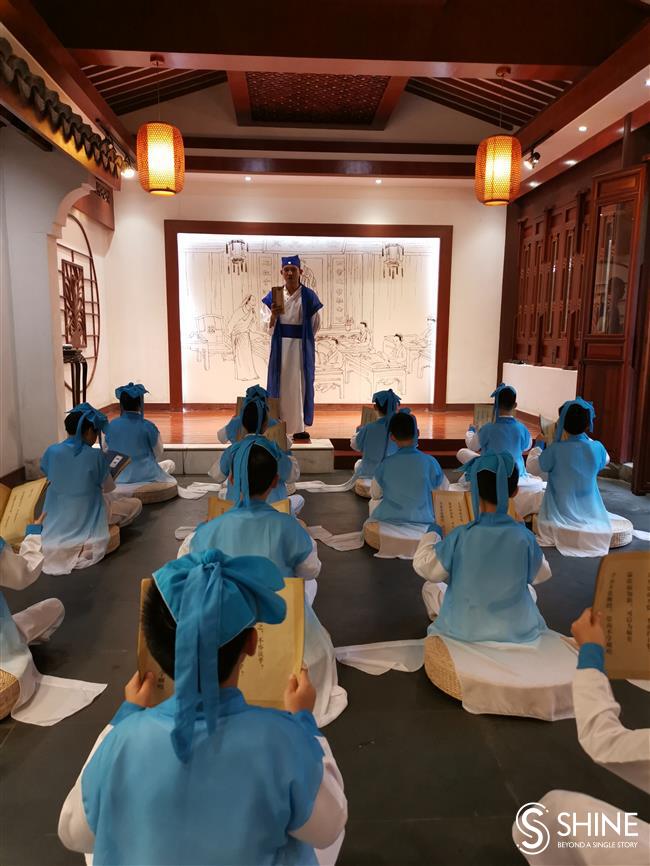