The riverside of Yangpu is now an urban art center of industrial heritage.

Yangpu District is celebrating the launch of its new riverside footpath by hosting the Shanghai Urban Space Art Season 2019 (SUSAS 2019) on the waterfront.

Twenty permanent public art installations are scattered along a section of the Huangpu River north bank, enclosed by Yangshupu Road to its north, Qinhuangdao Road to the west and Dinghai Road to its east.

The theme of the SUSAS 2019 is “Encounter,” which is composed of three concepts: a century of industry and people, art born from the rivers and a network linking the world.

The former site of the Shanghai Shipyard, the dock and wool and linen warehouse will be the main gallery for the show, displaying hundreds of artworks over the next two months. 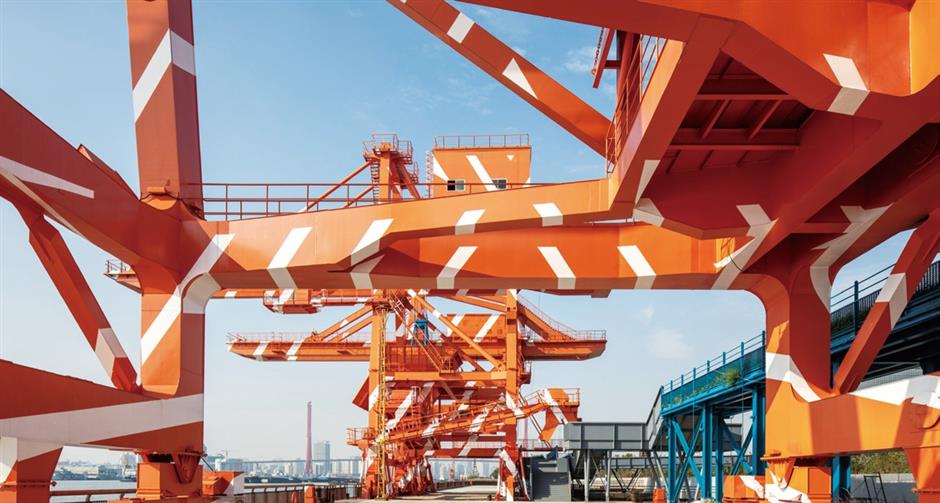 “The Diagonals of Cranes” by Italian artist Felice Varini, converted from the shipyard cranes

Yangpu’s Binjiang was once a prosperous hub of shipbuilding, textile, public utilities and other industries known as the “cradle of China’s modern industry.” The area was one of the origins of China’s industrial civilization for a century.

Artists, architects and planners from home and abroad have been invited to Yangpu’s Binjiang to create a space along the Huangpu River for people to enjoy the art and scenery.

Artworks by domestic and foreign artists are being displayed at the century-old dockyard and wool and linen warehouse to express a shared memory of past glory days with a nod to the flourishing river.

A presentation through art dubbed the “Sixteen Views of Shanghai” — which showcases the diverse charms of Shanghai’s 16 districts spread out from the two mother rivers of the city, Huangpu River and Suzhou Creek — is on the second floor of the warehouse.

On the third and fourth floors, the magic of water is revealed. Stories from Shanghai, Venice and Sydney reveal how water changed our lives and urban space.

“Since ancient times, Huangpu River has been a place where goods and people gather,” Kitagawa said. “It is an important support for China to connect the world and overseas. We’ll let as many children and local residents as possible participate in the art season.”

The SUSAS 2019 show will not only implant art activities in industrial heritage buildings, but take the southern segment of Yangpu’s Binjiang as the main exhibition venue.

Kitagawa has invited artists to choose suitable places or structures for their creation.

Work by dozens of renowned artists will combine with the surrounding environment and be permanently installed on the Yangpu waterfront, and become part of the city’s cultural landscape. 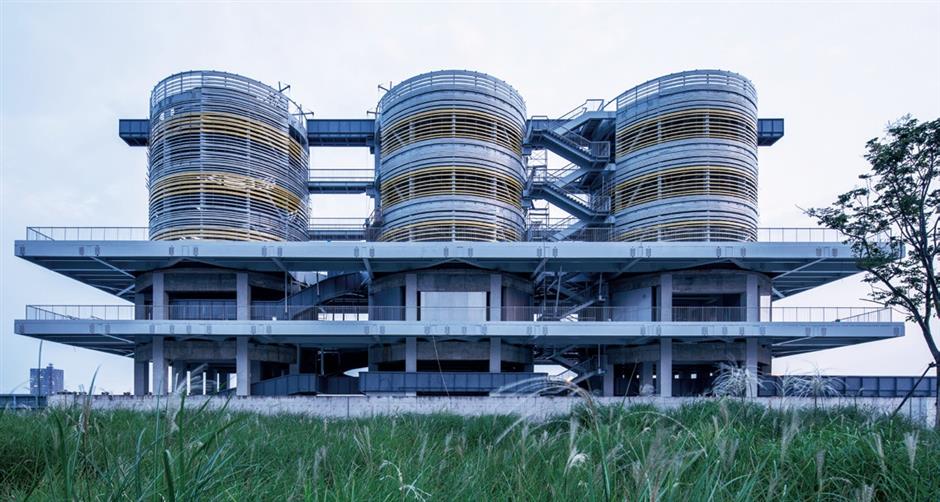 It is the first time the 2.7 kilometers of waterfront to the east of Yangpu Bridge has been open to the public, featuring century-old industrial relics.

Xu Jianhua, deputy director of Yangpu District, said, “The old industrial buildings are showing new vitality in an all-round way. The previous industrial shoreline has been transformed into a living shoreline in terms of leisure, convenience and entertainment.”

Yangpu extended its waterfront eastward after it launched a section of 2.8 kilometers to the west of Yangpu Bridge two years ago. 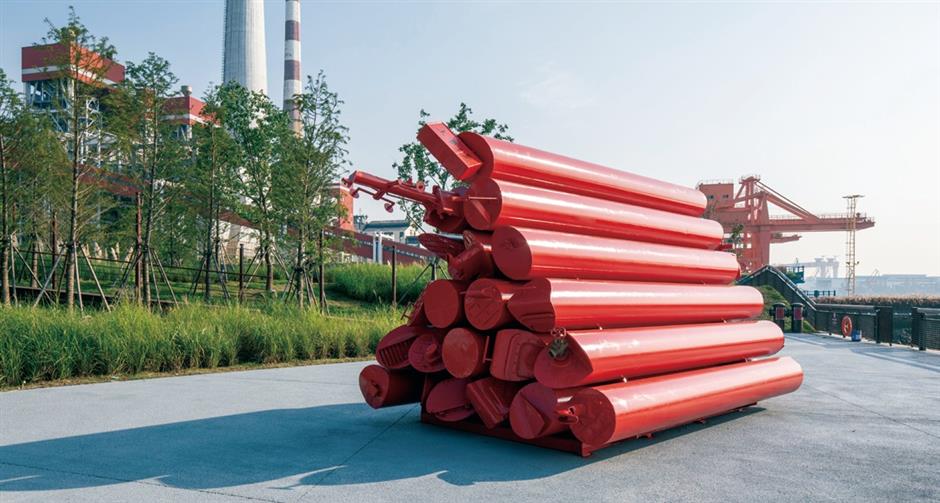 The SUSAS 2019 Chief Architect Zhang expects that more stories will develop over time.

“For us architects, the most gratifying thing is to see that people come here to take a walk or do exercise in the evening,” Zhang said.

“Such a space is a space not only for visiting, but also for people to use every day.”

“Taking the opportunity, SUSAS witnessed and participated in the delightful changes on both sides of the Huangpu River from the West Bank hangar of Xuhui in 2015 to the 80,000-ton granary of Pudong Minsheng Wharf in 2017,” Bai said.

“We see that more and more people take walking along the Huangpu River as an important part of their daily leisure life, and that gives the general public a real sense of gain,” Bai added.