'Everybody Counts' at Nordic culture exhibit

A Norwegian book, illustration and photo exhibition is being held at Shanghai’s JIC Books on the North Bund, as part of the bookstore’s Norwegian art and culture month.

Through July, visitors to the bookstore will be introduced to selected books showcasing the Scandinavian country’s enrichment in both classical and contemporary literature, drama and art. 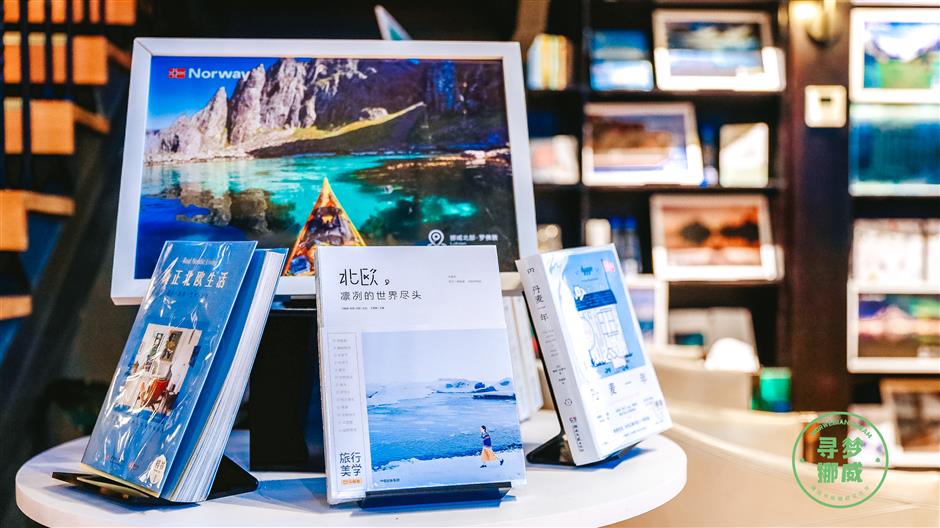 Pictures of Norway’s breathtaking natural landscapes and selected books about the Scandinavian country are on display at the bookstore.

The illustrations featured in the exhibition are from a Norwegian picture book, “Everybody Counts.”

Beijing-based Everafter Books published the Chinese version of the book, and launched it at JIC books earlier this week. The book scooped the 2019 Nordic Council Children and Young People’s Literature Prize and the 2019 Gold Award for Visual Communication from Visuelt/Grafill Nordic Association.

Author Kristin Roskifte says “Everybody Counts” discusses the relations between people and their connection with the world. Readers follow the characters’ stories through the book and see how their lives collide with those of others.

“People are quarantined and isolated from each other in the pandemic, making us realize the importance of the connection between people,” Roskifte said in a video call session during the book’s launching ceremony. “For the sharp-eyed there are a lot of secrets to be discovered in the book. You’ll see that everyone is different, and most importantly, everybody counts.” 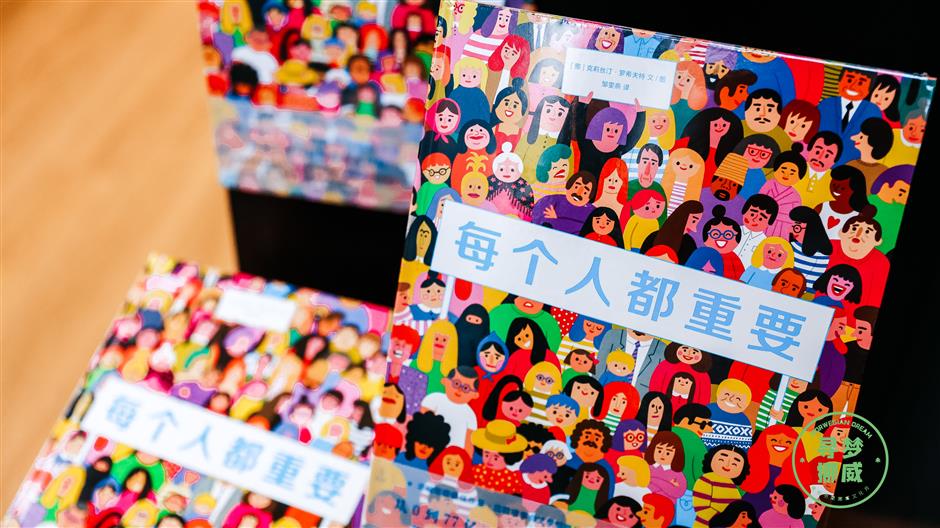 “Everybody Counts” is a picture book discussing the relations between people and their connection with the world.

Other activities planned in the following weeks include an online discussion on Norwegian Contemporary Literature by Shanghai Translation Publishing House on July 12, as well as a livestreaming lecture “How to understand Edward Munch’s paintings” by writer Shen Qilan on July 25.

Special Reports
ADVERTISEMENT
61829
,
'Everybody Counts' at Nordic culture exhibit
Ships inside bottles: How do they do that?
Exploring the psychological mystery of subject and object
New festivals celebrate West Lake, Liangzhu
Music in the Summer Air festival returns
Enthralled toddler now an opera advocate
Youth art festival honors emerging talent
Finding Rewi Alley: Following the footsteps of China's most loved Kiwi
Photographers go to fashion and beyond
Pavilions in miniature from a master maker
EXPLORE SHINE