An unusual mesh of comic books and opera 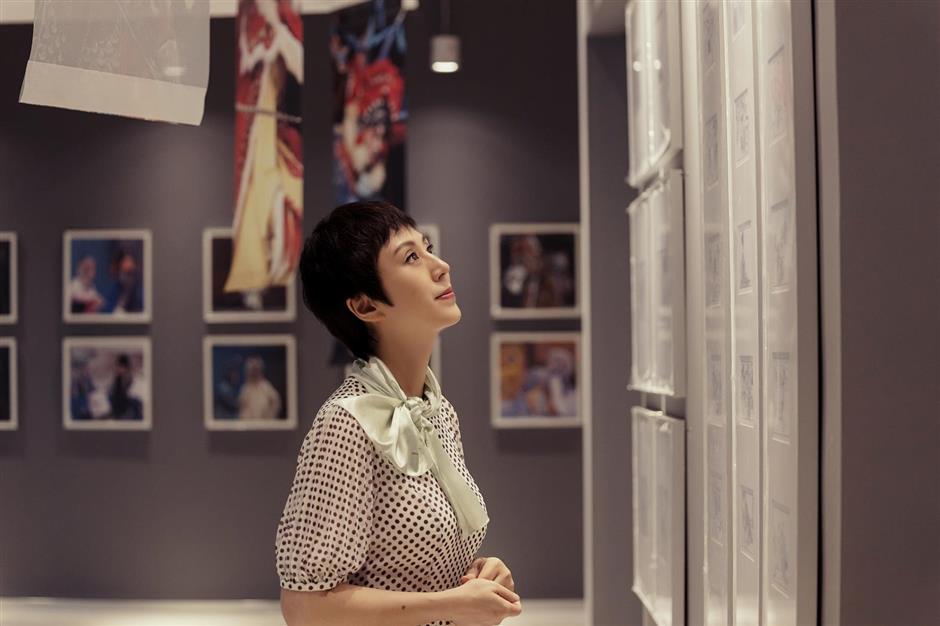 Shi attends the opening of the exhibition.

Since the mid-19th century, jingju, popularly known as Peking Opera, has been the principal form of Chinese traditional opera. However, after more than one and a half centuries, it has lost a key audience — the country’s tech-savvy youth.

Lianhuanhua, pocket-sized comic books originally published in the 1920s and once a major source of public entertainment in China, has suffered the same fate.

An exhibition fusing the elements of Peking Opera and lianhuanhua is underway at the Shanghai People’s Fine Arts Publishing House.

The exhibition’s highlight is Shi Yihong, one of the country’s top performers from the Shanghai Peking Opera Troupe. For many years, Shi has dedicated herself to Peking Opera’s innovative tradition.

The exhibition features a series of Shi’s stage photos, including arias from her repertoire and public stage performances, as well as a costume she wore on stage.

“But that’s not all this exhibition is about,” said Xu Minsong, the exhibition’s curator. “The interesting part is some of her repertoire in lianhuanhua, which was previously published by Shanghai People’s Fine Arts Publishing House, is also on display. To me, it’s an extension of the stage, tracing the beauty of Chinese traditional aesthetics through literature and visual experiences.”

Xu claims the exhibition touches on every Peking Opera classical performance. Visitors can scan a QR code attached to each print on display to watch Shi’s performances on their phones, rendering an opportunity for an immersive experience.

According to Xu, Shanghai was the cradle of lianhuanhua. In the 1950s and 1960s, it was used to publicize government policies and targeted illiterate people.

The heyday of lianhuanhua ended during the “cultural revolution” (1966-76) but made a comeback in the late 1970s and early 1980s to once again become a pervasive element of pop culture.

“However, the fast-paced digital era has diverted the attention of many young readers from the genre,” Xu said. “We hope this exhibition will not only refresh the memories of middle-aged and older people, but also stimulate interest in young people.”

Additionally, one section of the exhibit pays tribute to Mei Lanfang (1894-1961), a legendary figure with the Peking Opera, who was revered around the world.

Mei was born into a Peking Opera family and began studying opera at the age of 8. Two years later, he began to perform on stage. With a career that spanned over 50 years, Mei performed more than 100 different roles, garnering international acclaim and creating a considerable legacy for the Peking Opera.

He innovated and developed various female roles, focusing on everything from melody, speaking manner and dance to music, costumes and face paintings, forming a unique artistic style known as the “Mei school.”

The section displays old pictures of Mei, including those from personal collection of Shi, who is a disciple of the Mei school.

During the 1930s and 1940s, Mei participated in many cultural exchanges with Japan, Russia, the United States and other countries to promote understanding of Chinese art and culture, and introduce the Peking Opera to the world. He was widely considered “a man who knew better than women how to perfectly reflect female beauty on stage.”

The exhibit includes a screening of Mei’s performances along with background on lianhuanhua. Visitors can purchase lianhuahua drawings, prints, books and other items. 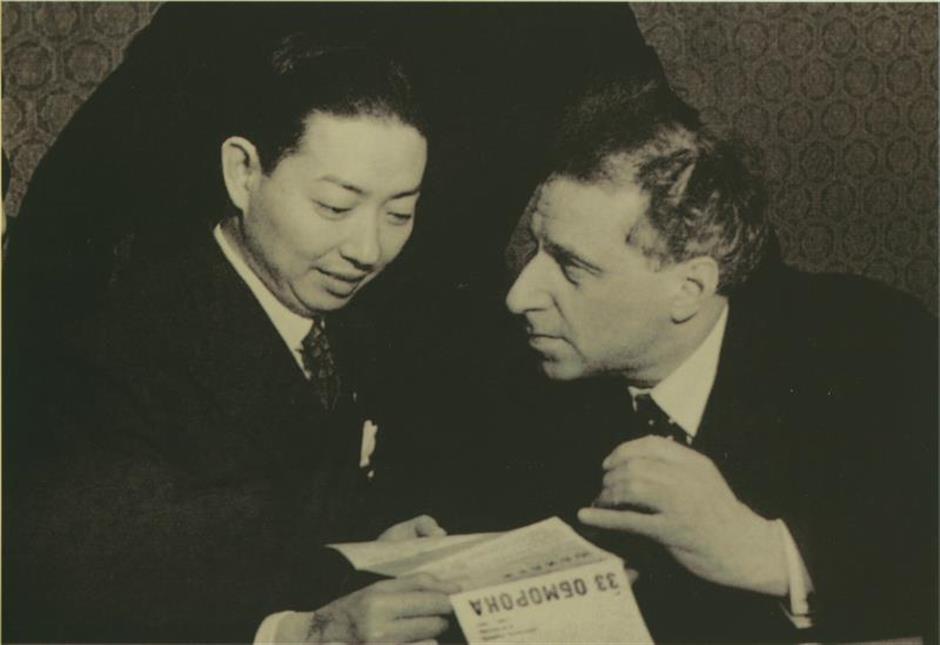