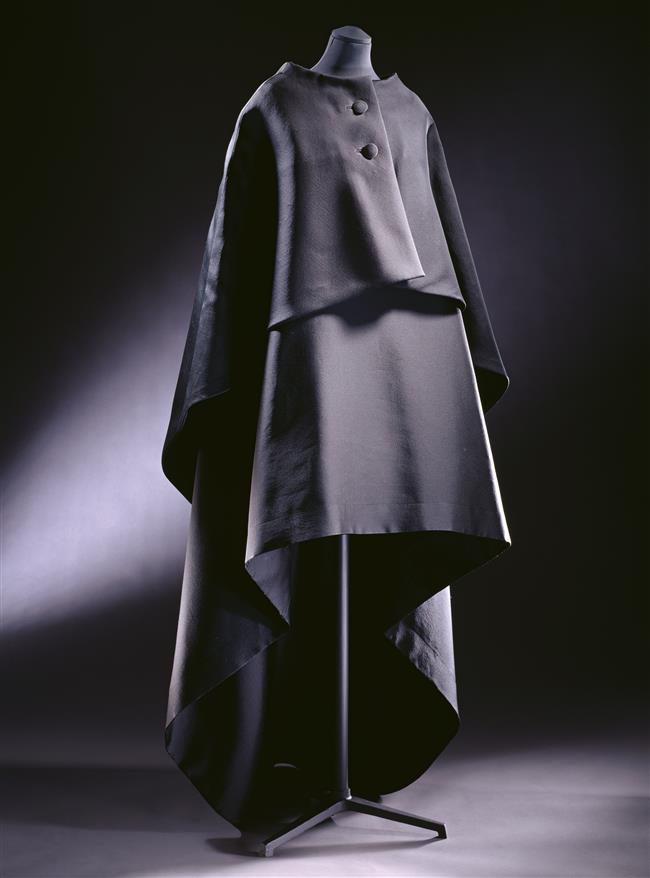 Ever since the first “Balenciaga: Shaping Fashion” exhibition at the Victoria and Albert Museum in London in 2017, it has been touring the world, alluring endless streams of visitors.

Now, the exhibition is at the China National Silk Museum in Hangzhou, its last stop in Asia.

About 150 pieces of garments on loan from the Victoria and Albert Museum provide people a rare opportunity to discover Spanish designer Cristobal Balenciaga.

“During the 1950s and 1960s, Balenciaga and Dior were two of the most popular haute couture brands in the West. However, they featured totally different styles,” said Xu Shanhe, curator of the exhibition.

Balenciaga had a reputation as a couturier of uncompromising standards. The brand’s bubble skirts and odd, feminine, yet “modernistic” silhouettes became its trademarks. Even Christian Dior referred to it as “the master of us all.”

“Dior was characterized by a small, nipped-in waist and a full skirt falling below mid-calf length, emphasizing the bust and hips, while Balenciaga put emphasis on loose silhouettes,” Xu said. 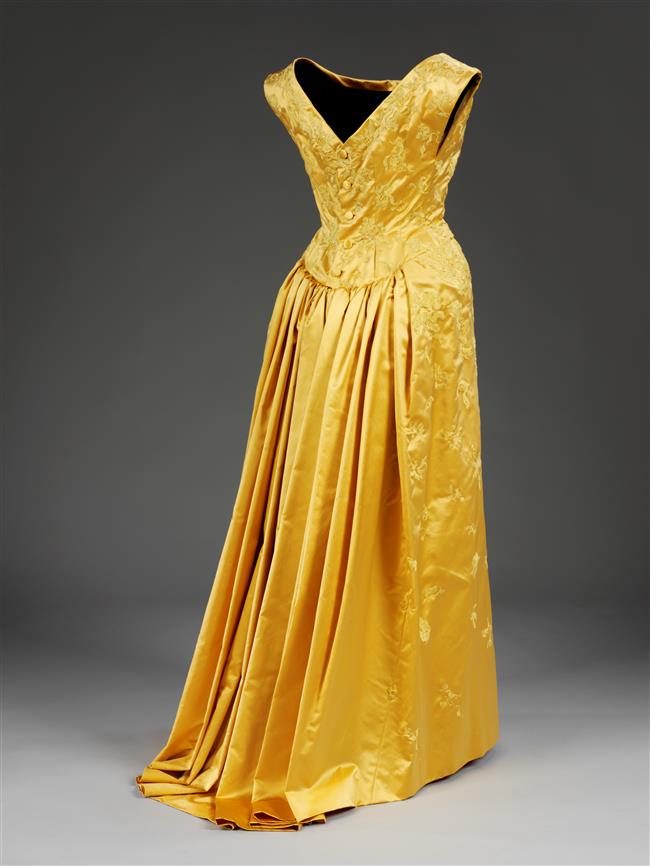 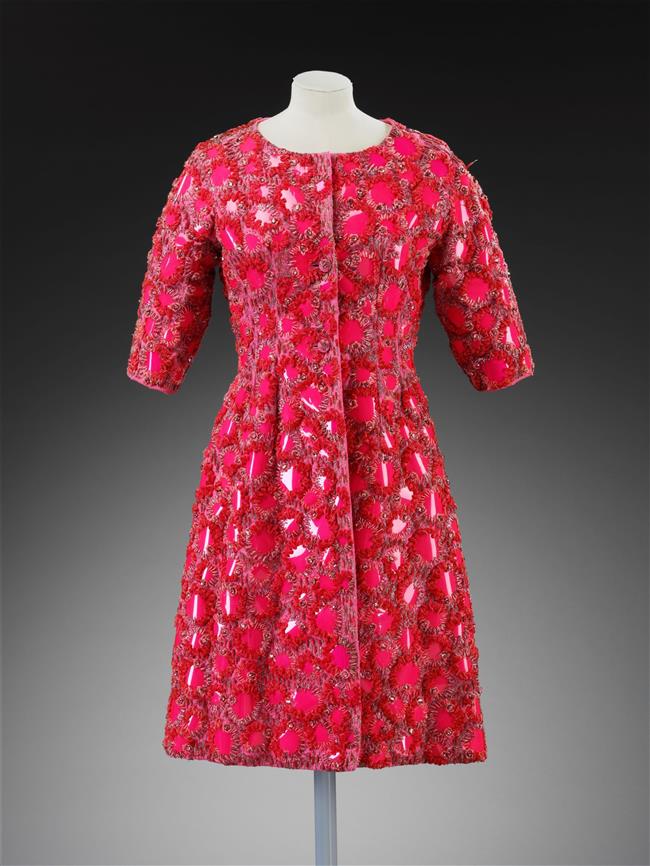 Such loose silhouettes are popular with fashionistas today, but 60 years ago the style was considered avant-garde. Though the slim-cut Dior style was in favor with women then, Balenciaga carved out a new market in Paris.

Balenciaga opened his first boutique in San Sebastian, Spain, in 1917 and expanded to include branches in Madrid and Barcelona. When the Spanish Civil War broke out, he moved to Paris and the glory days of the brand began.

He opened his Paris couture house on George V Avenue in 1937, and his first fashion show featured designs heavily influenced by the Spanish Renaissance. The designs were highly sought-after in Paris.

To showcase his talent in design, organizers use X-rays to present the inner designs of the garments. For example, a ball gown designed in the shape of an hourglass reflects the aesthetics of the time. It is designed with a tight corset inside, which aims to accentuate, or exaggerate, the curves of the lower body.

After World War II, Balenciaga started an evident personal style. The lines became more linear and sleek, diverging from the hourglass shape popularized by Christian Dior’s “New Look.” In the 1950s, he transformed the silhouette, broadening the shoulders and removing the waist.

The exhibition is in five sections according to the brand’s different phases, and visitors can learn about the changing styles of this genus designer. 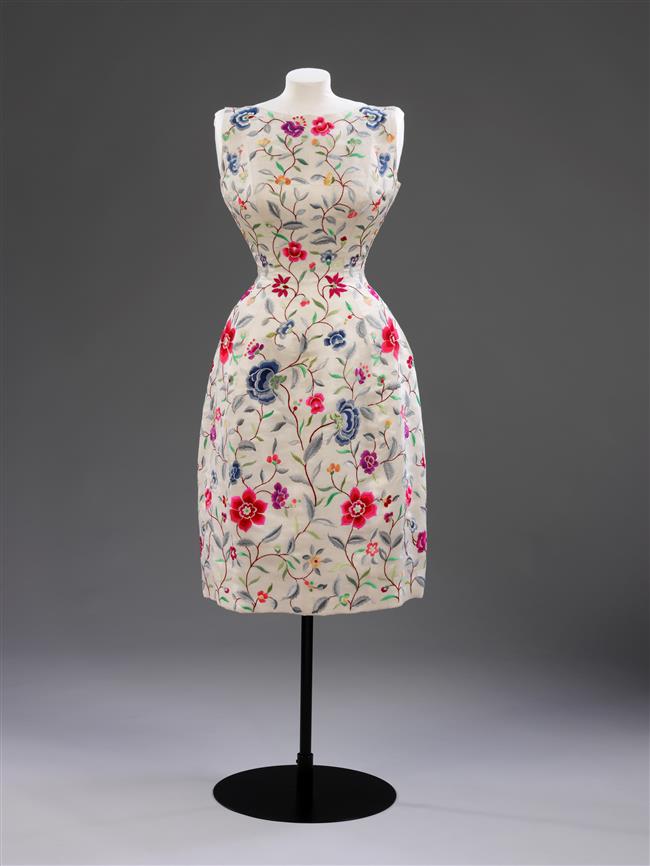 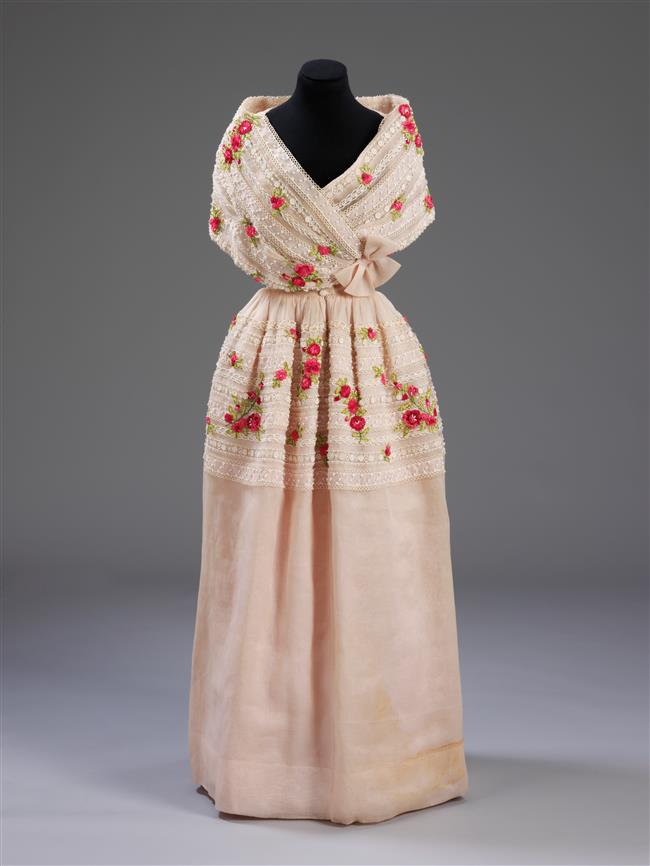 Haute couture of Balenciaga are on display at “Balenciaga: Shaping Fashion” exhibition in the China National Silk Museum.