“Igort: Recount Through Visual Image,” an exhibition currently running at Bund 18 Art Museum, features a series of comic strips created by Igort Tuveri, one of Italy’s most prominent graphic novelists.

Tuveri is also a musician, film director and writer whose art has strongly influenced the development of Italian comics.

Born the son of a classical composer in 1958, Tuveri was surrounded by Russian culture as a child, as his father was inspired by Russian music and his grandmother told him stories from Russian novels before he could read.

At the age of 20, he moved to Bologna, where he spent time with other artists. Not limited to one form of expression, he quickly worked as an illustrator, musician, essayist, radio presenter and comic author. His first professional comic pages were published in 1980.

The spotlight of the exhibition is Tuveri’s comics influenced by Japanese culture. During the 1990s, he spent long periods in Japan producing artwork for the Japanese market. His thorough understanding of the nuances of the local culture reflected in his work were like that of a Japanese native.

In addition to his comics, the exhibition features “Five is a Perfect Number,” an award-winning movie Tuveri directed. 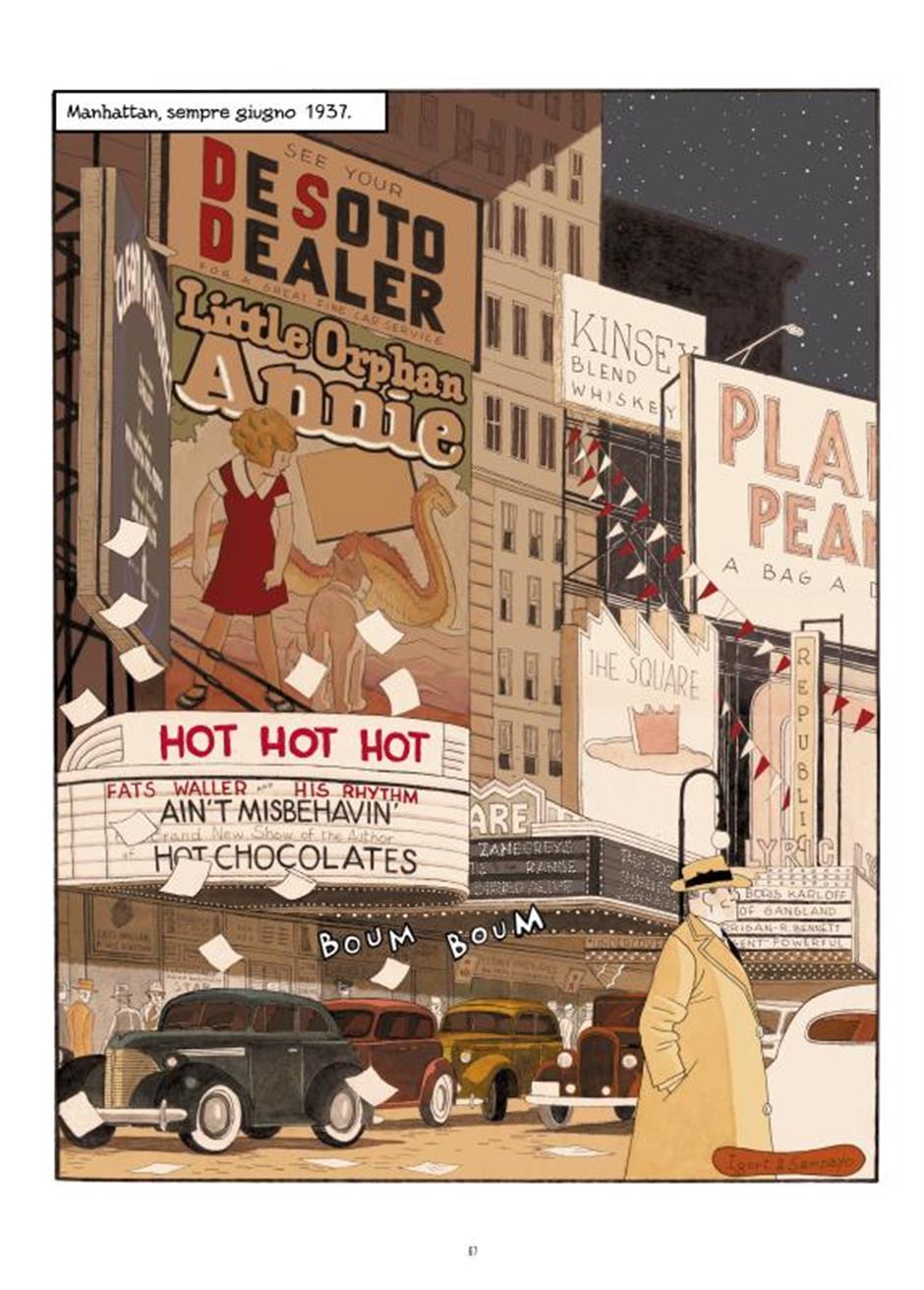