Launched by Rockbund Art Museum, Khek Dhang Ke (客堂间) is a long-term platform with a focus on the vicissitudes of communities and people in the Bund area.

Derived from the Shanghainese dialect, khek dhang ke means “living room.” Through the establishment of such a platform for cultural exchange, the museum hopes to foster intimate connections among residents and local groups of communities in the Bund area, enhancing understanding and communication with the neighborhood.

In collaboration with educators, artists, scholars, architects and curators of different backgrounds, this project sets up a series of researches to delve into the Bund area through regular information exchanges, resource sharing and public programs.

As a starting point in the development of modern Shanghai, the Bund has remained a critical witness to the vicissitudes of the city. Through the research and programs of Khek Dhang Ke, the museum wants to establish records of local people and stories in the area that are fading away with the process of urban development, building an archive pertinent to this area by focusing on the people living and working here.

Since August, Khek Dhang Ke has established a collaboration with Urban Archaeo to conduct field research and literature reviews concerning the evolution of culture and history of the Bund area. The first phase of the collaboration will be a six-month survey focusing on the surrounding area of South Suzhou Road, Yan’an Road E., Henan Road and Zhongshan Road E1. The project will provide an emphasis on the lives of local residents and the community to investigate connections between them.

Print editions of “Khek Dhang Ke: Stories” will be available at the RAM Station (185 Yuanmingyuan Road), the Library of Royal Asiatic Society China (3F, The House of Roosevelt, 27 Zhongshan Road E1) and the lobby of Tongji-Huangpu High School of Design & Innovation (95 Huqiu Road). 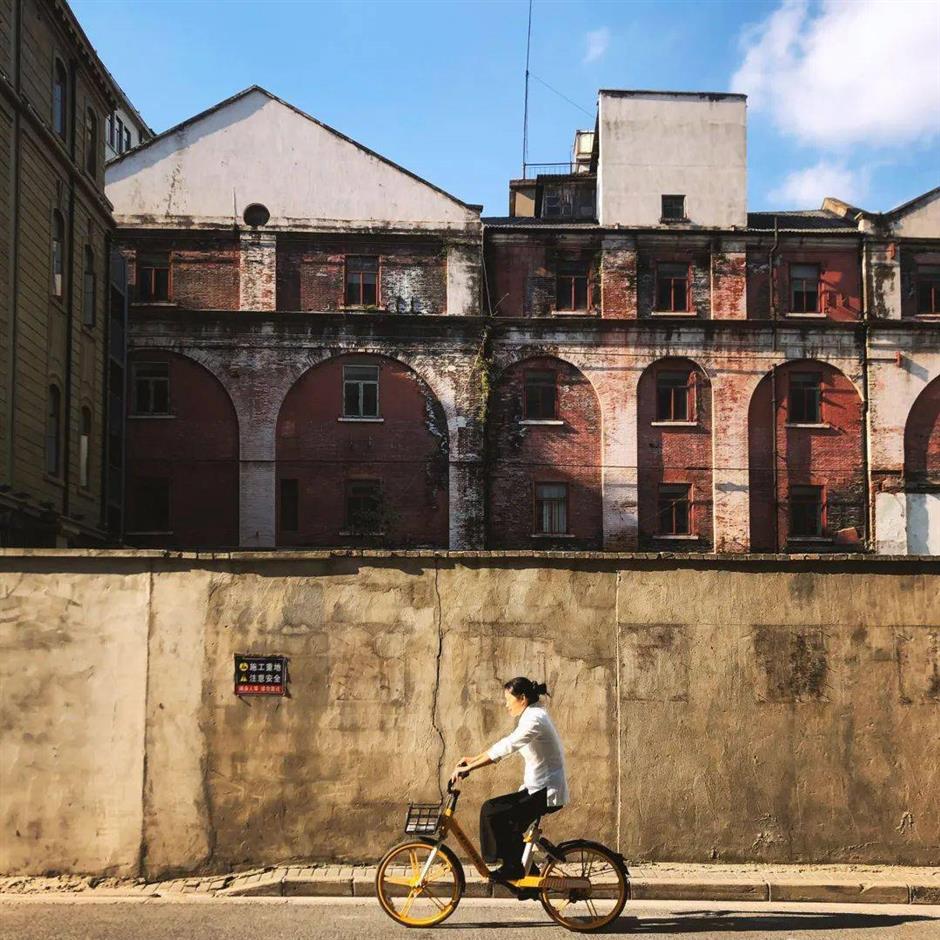 A street scene photo of Guangdong Road near the Bund by photographer Xianrenzhang is displayed in the first issue of “Khek Dhang Ke: Stories.”