To mark the 100th anniversary of his birth, a screening of Italian filmmaking legend Federico Fellini kicked off on November 28 at the Suzhou Culture and Arts Center. 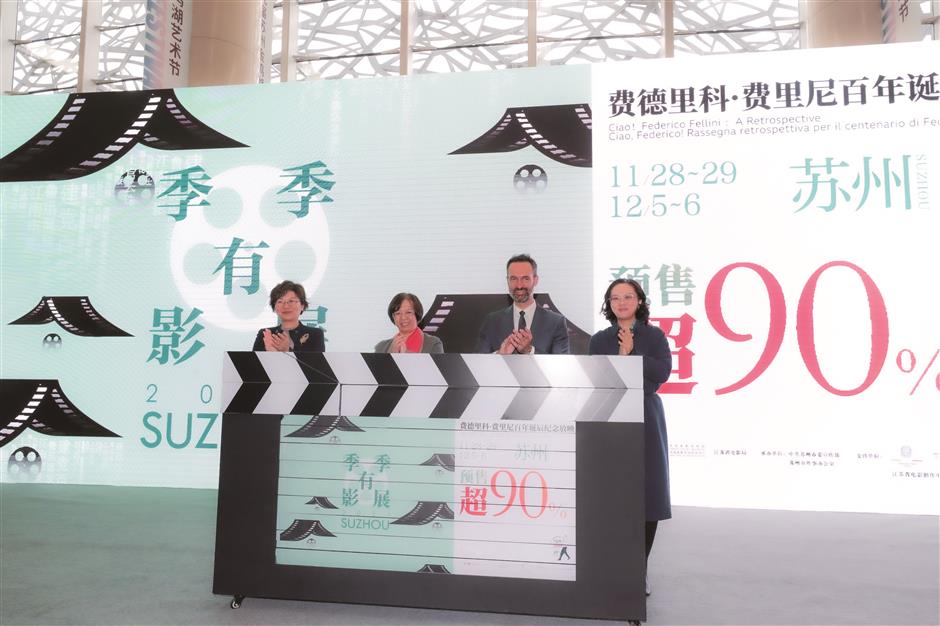 At the opening ceremony, Italy’s deputy consul general in Shanghai, Bartolomeo Lamonarca, said he was very grateful for the screening and noted this year also marks the 50th anniversary of the establishment of Chinese-Italian diplomatic relations.

2020 is also the 40th anniversary of ties between Suzhou and Venice.

“China and Italy strengthened their friendship amid the global pandemic,” Lamonarca said.

Sun Xianghui, director of the China Film Archive, said Suzhou is the first stop of the screening’s tour, which will also make stops in Changsha, Xiamen, Chengdu and Guangzhou. 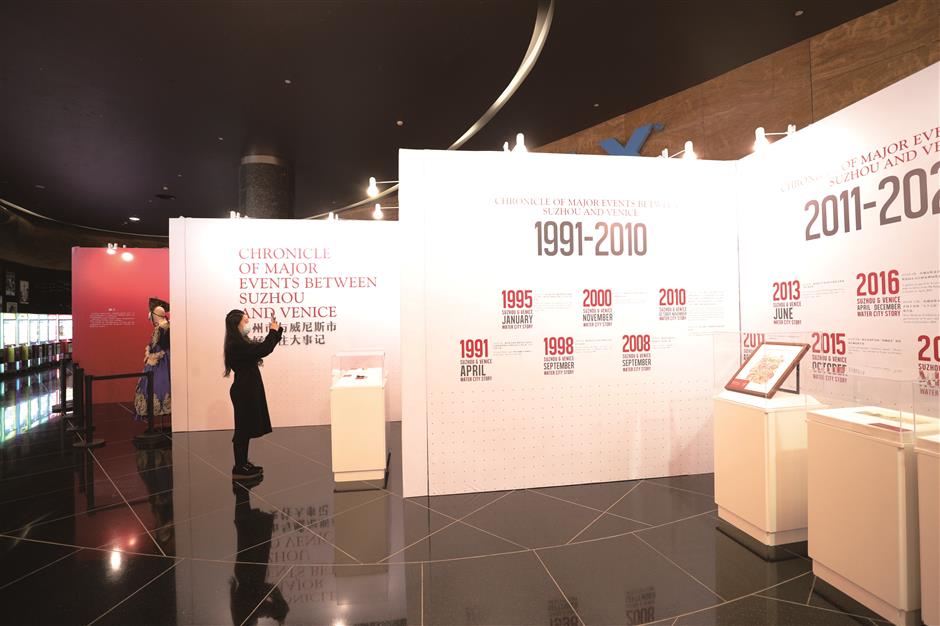 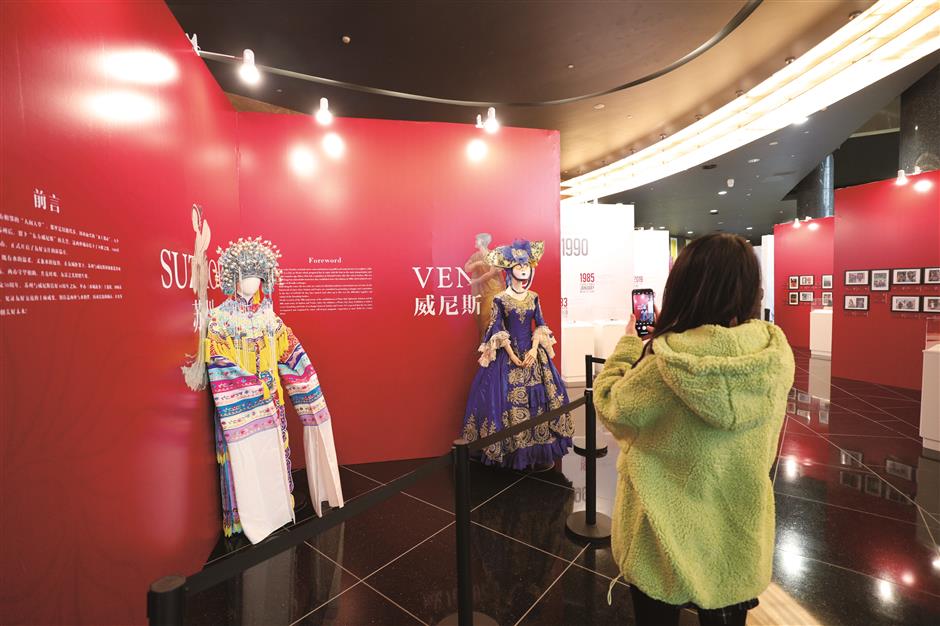 Prior to Suzhou, 20 Fellini films were screened at Beijing film festival.

“The films won the hearts of fans in the capital city,” said Sun. “It was really hard to get a ticket.”

The event is co-sponsored by the China Film Archive and the Jiangsu Film Administration, and was organized by the Publicity Department of the Communist Party of China Suzhou Committee and the Suzhou Foreign Affairs Office.

Meanwhile, the China Film Archive will support the Jiangsu Film Administration and the Publicity Department of the CPC Suzhou Committee to screen classic films.

The three parties jointly launched a “seasonal screening” initiative at the opening ceremony that will sponsor different types of classic film screenings every quarter.

Moreover, both the China Film Archive and Jiangsu Film Administration will explore ways to promote art films in Jiangsu Province, with the intent of creating an ideal environment for artistic, documentary and educational films.

The organizations will strengthen cooperation with universities and other institutions in Jiangsu Province, cultivate film professionals and boost programs in continuing education.

They will also carry out movie-script evaluations, incubation and support activities, which will regularly take place in Jiangsu Province universities, institutions and businesses. 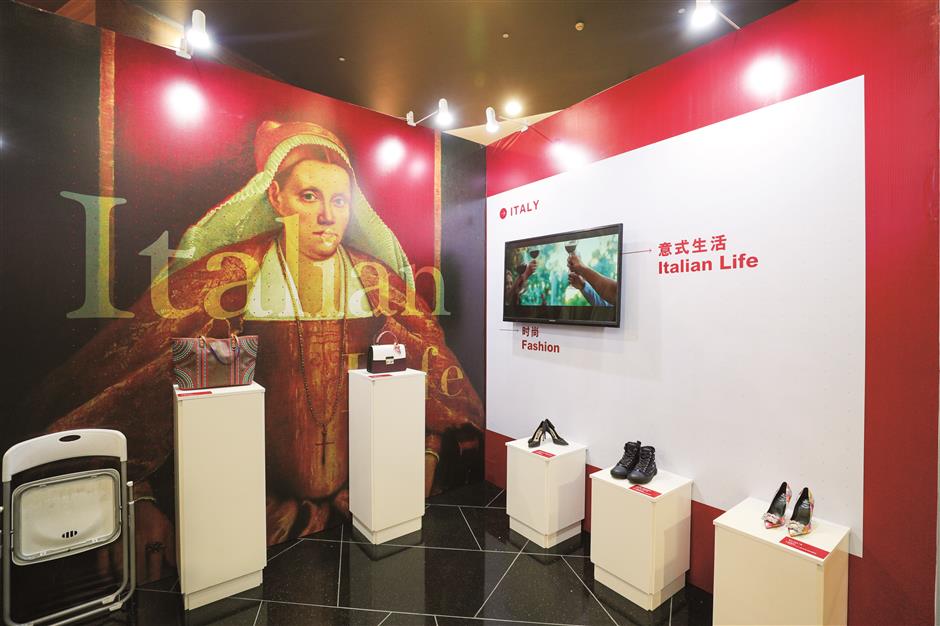