A volunteer introduces the stories of antiques to kids at children’s pavilion in China National Silk Museum which plans to hold 10 exhibitions and five cultural activities this year.

In recent years, the museum has hosted a series of wildly popular exhibitions, including the Balenciaga and Dior fashion shows.

It gradually broadened its focus from ancient textile research to modern fashion, which has been a successful shift evidenced by the increasing number of visitors every year.

“We cannot limit the museum to research ancient silk antiques, since the unearthed items are limited,” said Zhao Feng, curator of the museum. “On the contrary, we must create more vibrant exhibitions to attract the younger generation. Silk is not only an ancient item, but also a popular product today.”

Since 2011, the museum has held annual fashion exhibitions to showcase some of the year’s best designs. In 2021, the exhibition will exhibit how young Chinese designers create chic designs that represent the vibrant lifestyle of the modern era from January to March.

In addition to activities for fashionistas, the museum will also launch exhibitions for sticklers of tradition. It will display ethnic costumes from the Hani culture in April and vintage Western-style hats in December.

The Hani are one of China’s 55 minority groups. Although the group’s current population is only a little over 1.6 million, their customs such as sculpting and dyeing are popular.

About 200 different textiles will be on loan from the Yunnan Provincial Museum and the Museum of Honghe. The Hani are famous for their vast terraced fields in Yunnan which were listed as UNESCO’s world heritage in 2013. They have developed their own traditions and culture through the centuries. Many of their ornate costumes and rituals were developed from agriculture. The exhibition is designed to build a bridge between the people of Zhejiang Province and the Hani for cultural exchanges.

The exhibition in December will feature vintage hats made in the 1920s. In 1926, Coco Chanel designed a range of glamorous and youthful haute couture, deeply influencing fashion ever since. 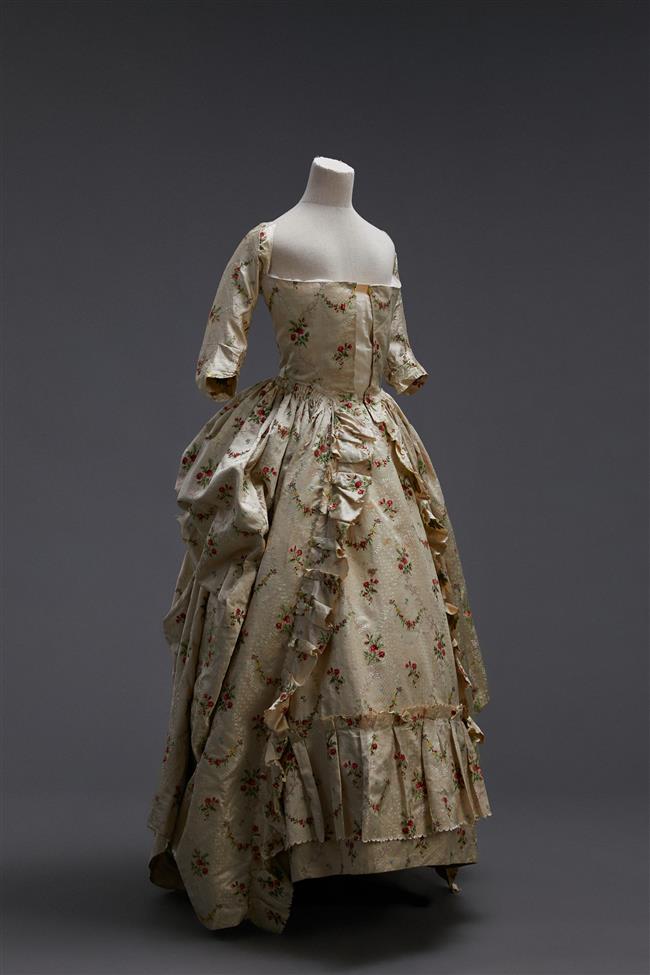 A vintage garment and a vintage dress will be shown in the museum.

Hats were an essential part of haute couture, and the exhibition will provide a glimpse of the changes in fashion throughout modern history.

The museum has applied research from local excavated silk antiques to counterparts along the ancient Silk Road and maritime Silk Road.

“It’s a breakthrough for the museum,” Zhao said. “We shouldn’t be confined to only Chinese silk. The ancient textile product gained popularity in other countries throughout the history, so we should introduce them back to China.”

Previous exhibitions centered around the Silk Road drew large crowds. This year, an exhibition in June will showcase animalistic and botanical patterns on historical textiles from places along the ancient route.

This year, the “Silk Road Week” project will run from June to August including seminars, lectures, exhibitions and conferences, offering professionals the opportunity to share their Silk Road stories and the latest related research.

After years of development, the museum has created a platform for designers from different countries.

The annual Global Qipao Invitational Exhibition will be held in September for the fourth time, displaying qipao designed by artists from China and abroad.

“Qipao is considered the ultimate expression of Chinese femininity,” said Zhao. “I hope it develops into an icon for international exchanges.”

Another traditional Chinese attire, hanfu (traditional Han-style clothing), is undergoing a revival in Hangzhou, as it has regained popularity and become trendy among hipsters, hobbyists and historical reenactors. The museum cashed in on the trend for three years by hosting hanfu-themed activities.

In May, an exhibition displaying clothing in the Tang Dynasty (AD 618-907) will chronicle the development of authentic hanfu through centuries-old garments.

This year, the museum will expand its children’s pavilion that offers interactive activities, such as breeding silkworms, picking mulberry leaves, dyeing textiles and embroidering clothes. It’s expected to be a new wanghong (Internet celebrity) spot for parents and kids. 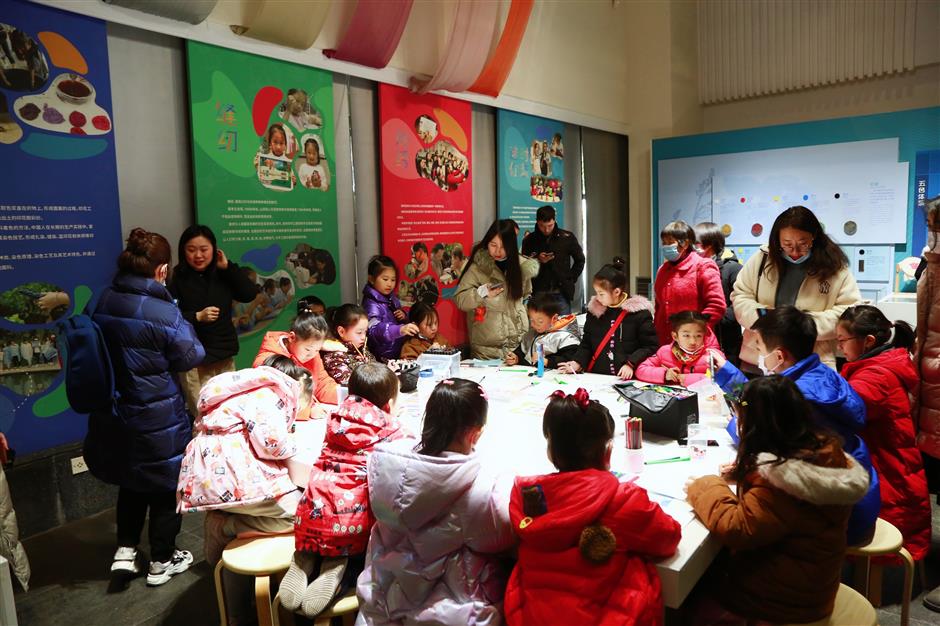 A parent-child activity is held in the museum. More interactive activities will be held this year, aiming to build a new wanghong, or Internet celebrity, spot for parents and kids.