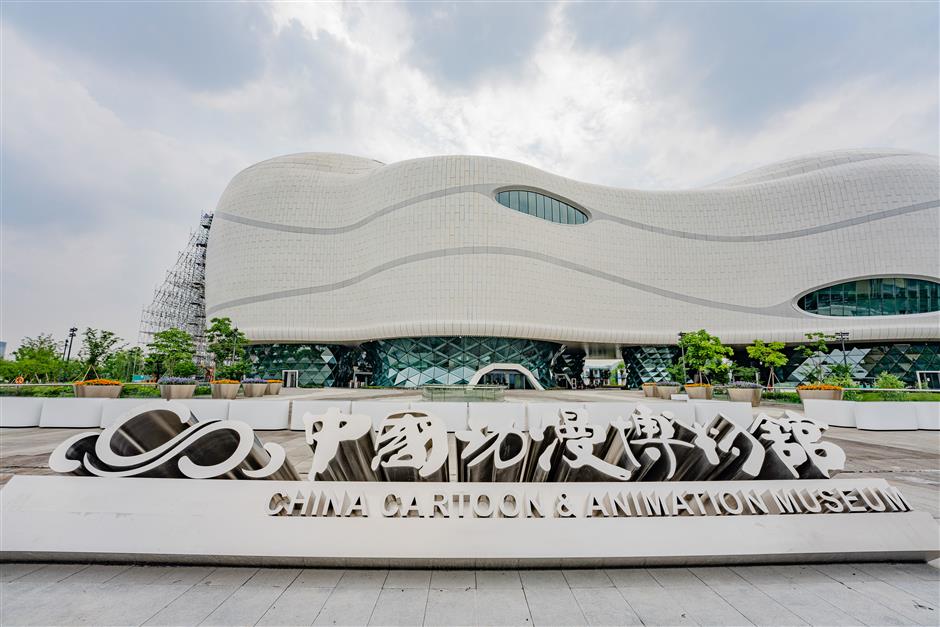 China Cartoon and Animation Museum, the country's first museum of its kind, opens to the public next to the Baima Lake.

Manga buffs have a new destination during the summer vacation as the China Cartoon and Animation Museum, the country's first museum in this industry, opened recently in Hangzhou.

It's located next to Baima Lake which hosts the China International Cartoon and Animation Festival every year.

The museum is designed in the shape of an auspicious cloud, covering an area of more than 30,000 square meters. It features four exhibition halls that serve as a drama stage, cinema, library and audio studio.

Thousands of manuscripts, archives and anime models on display chronicle the development of cartoons and animation in China.

Two temporary exhibitions currently running, Zhejiang – the Cradle of Chinese Caricaturists and Ji Kemei's Manuscripts, pay tribute to pioneers who opened up a new era for the Chinese cartoon industry.

A highlight of the museum's first floor is a 300-meter screen that shows classic Chinese cartoons, including "Three Monks," "Snow Kid" and "Havoc in Heaven," making visitors feel as if they've stepped into a virtual world.

Those who were born in the 1980s and 1990s may feel like they've journeyed back to their childhoods on the second floor where many of the exhibits display cartoons and caricatures from that era.

On the fourth floor, technology aficionados will feel like they've gone to heaven where virtual, augmented and mediated reality headsets place them in the middle of the cartoon world and outer space. The cartoon industry is expected to integrate with this type of hi-tech facility to enrich people's visual and audio experience. 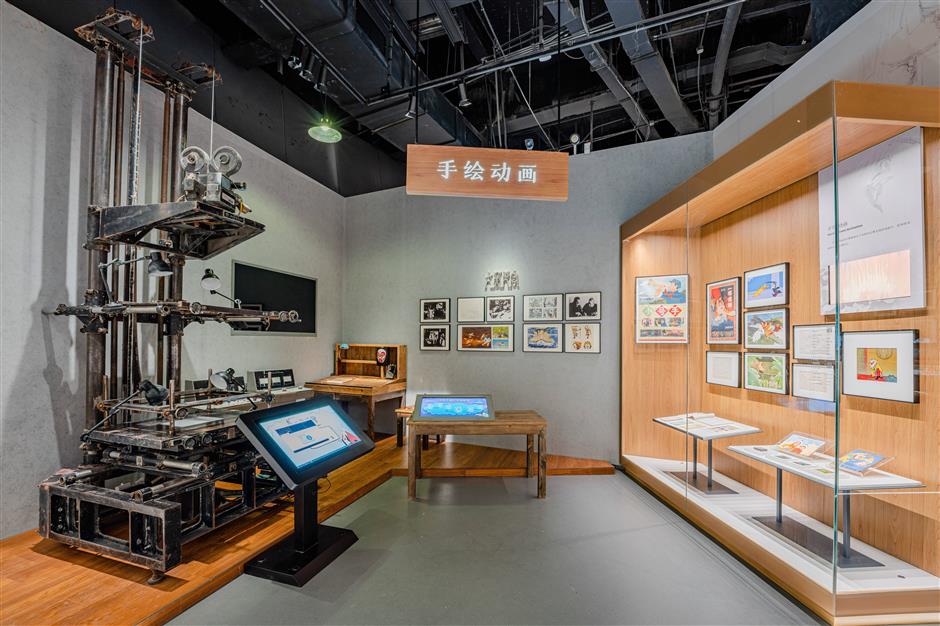 The manual painting cartoon exhibition hall on the second floor showcases how people drew cartoons without computers, which will take those who were born in the 1980s and 1990s back to their childhoods. 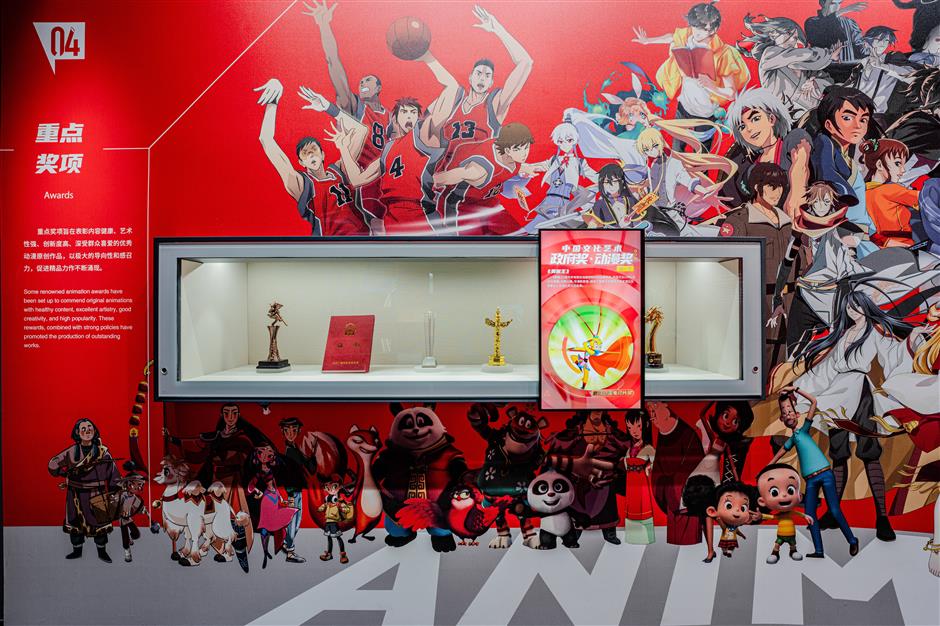 The rapidly growing Internet industry has fueled homegrown cartoon and animation, exemplified by exhibits on the third floor.

In the future, the museum will host myriad activities with themes related to caricatures, cartoons, cosplay, drama and seiyu (a Japanese term for voice acting). Lectures and seminars will also take place with the latest academic research and industry developments.

The museum is one of the key Zhijiang Cultural Industry Belt projects. Zhejiang government unveiled a blueprint for this industry belt in 2018, heralding a new chapter in the development of the province's cultural and creative industries and highlighting an ambition to keep Zhejiang on the cutting edge.

The Zhijiang belt nestles along the Qiantang River with a solid industrial foundation and enriched personnel resources. Hangzhou hopes that the comprehensive strength of the belt will rank among the best in the country, gathering a series of renowned companies and top-notch professionals.

In accordance with the blueprint, Zhejiang and Hangzhou governments plan to develop four industries – cartoon and video games, art creation, filmmaking and digital culture – including 32 programs and an investment of around 100 billion yuan (US$15.4 billion).

Major projects of the cartoon and video games industries include the Cartoon and Animation Museum and the NetEase Research and Development Center, a video game and e-commerce giant based in Hangzhou. 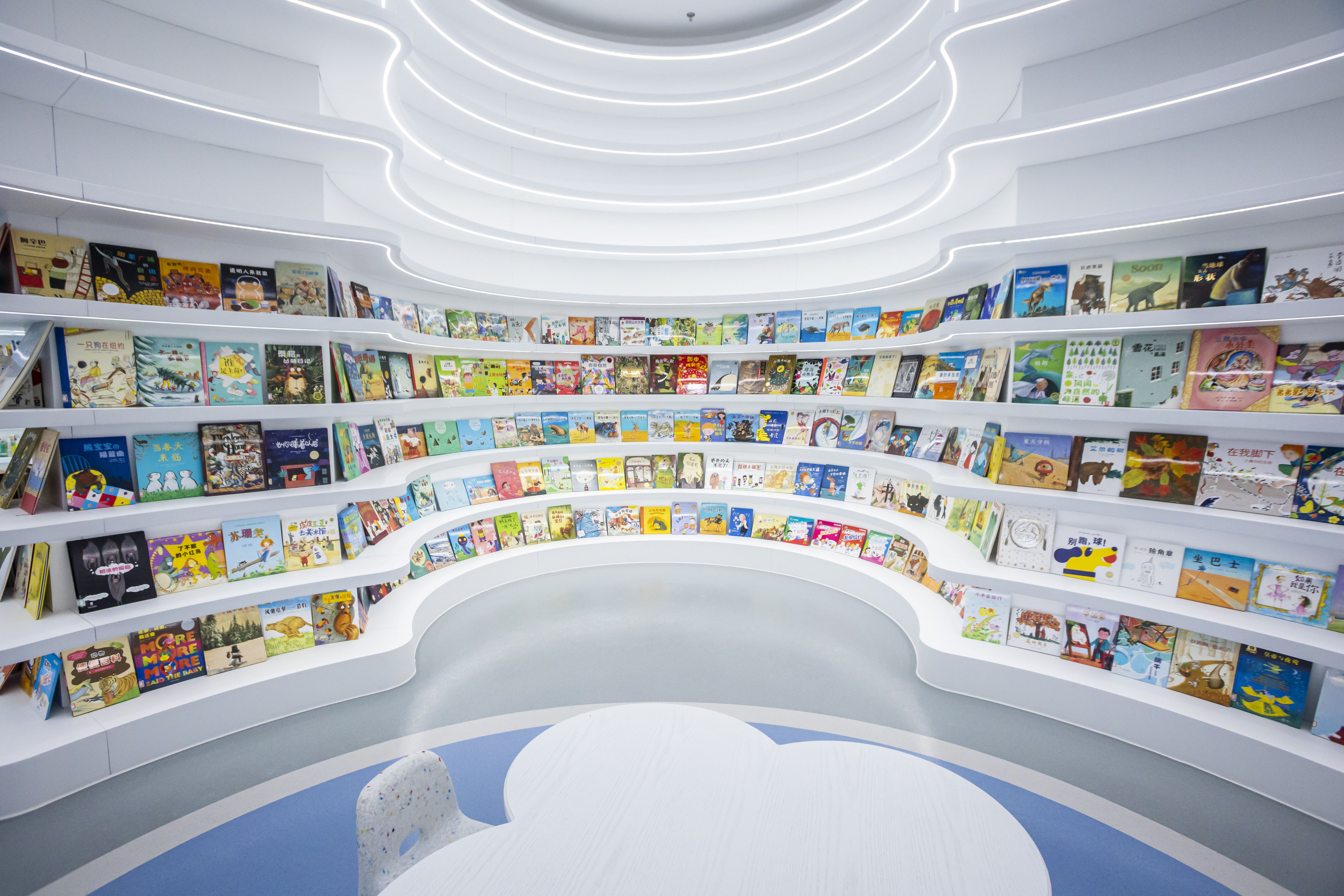 The annual Chinese International Animation and Cartoon Festival has been held in Hangzhou for 17 years. Last year, sales reached 250 million yuan during the festival, and more than 1,500 cooperation deals were sealed during the six-day event.

The CICAF is one of the biggest events of the year for cartoon fans and industry insiders in China and is traditionally held in late April. For the first time, it was held during the National Day holiday due to the novel coronavirus outbreak in 2020.

This year, the festival is divided into two sections. The Cartoon and Animation Games Trade Fair took place online in late April, while the offline festival is scheduled for late September.