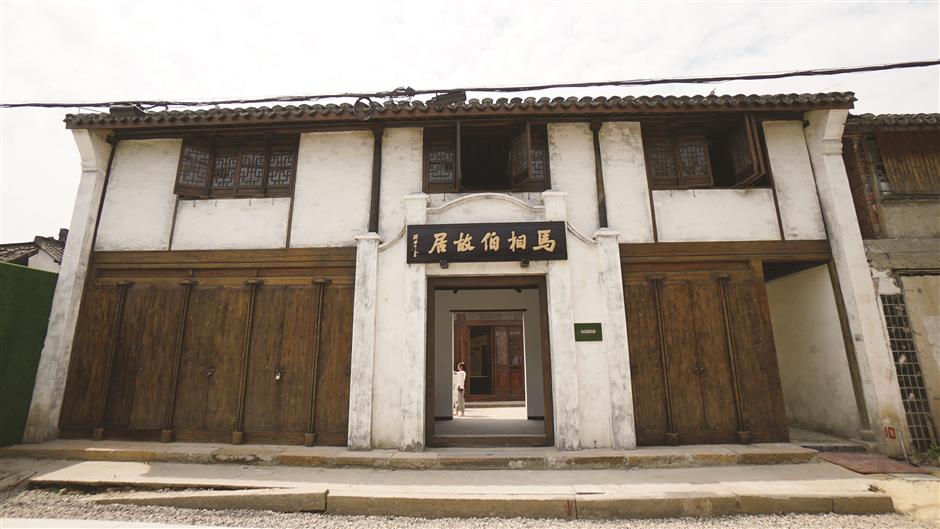 The former residence of Ma Xiangbo has been opened free to the public. 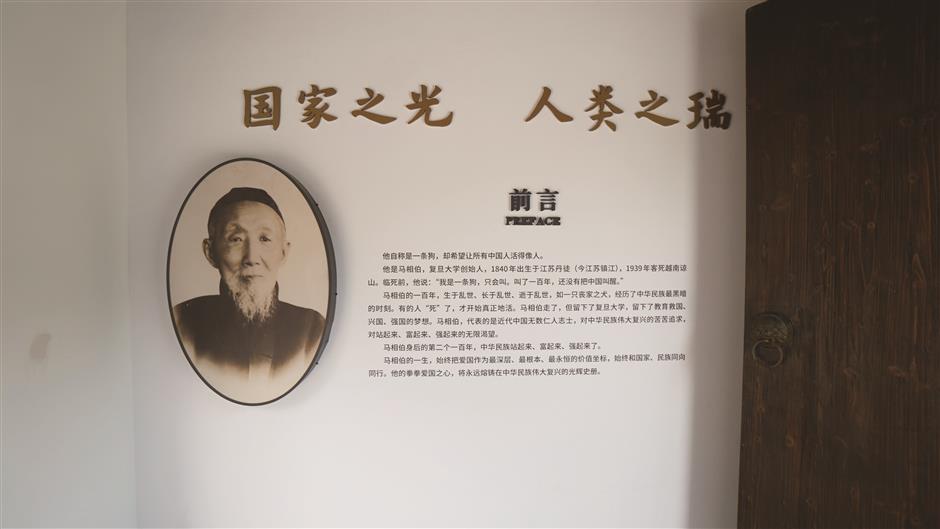 A portrait of Ma Xiangbo

The former residence of Ma Xiangbo (1840-1939), esteemed educator, visionary and patriot, has been opened free to the public after rounds of renovations.

The house in Sijing Town, built in the 1700s, has five halls and four gardens, covering an area of 850 square meters. Prior to being renovated, the house was used as a warehouse, village activity center and highly partitioned residence. Today, the old architecture, which showcases rich collections of Ma's photos, calligraphy, letters and daily items, tells the great man's life story, full of twists and turns.

Ma is revered as a progressive educator and founder of the prestigious Fudan University.

His illustrious students included Cai Yuanpei, who later became head of Peking University, and Yu Youren, a high-ranking official in the Republic of China (1912-49).

Ma was a child prodigy. He started studying astronomy at the age of 5, and was studying French, Latin, Greek, math, physics and philosophy by the age of 12.

In 1870, he graduated as a doctor of theology and became headmaster of Xuhui School in Shanghai.

He is remembered as a man of great compassion and patriotism. In 1876, he collected 2,000 silver ingots to help victims of a famine.

The young Ma studied in Japan, the United States, France and Italy. He was greatly influenced by Western culture and ideas, and developed the conviction that only education could save China.

In 1900, he returned to China and devoted 200 hectares of Songjiang farmland he inherited from his family as the site for what would become Fudan University. His one-time residence in Sijing Town, Songjiang, is located at the end of a lane off Kaijiang Road M.

Visitors to the restored home can see numerous exhibits, documents, photographs and the books he once read in his early years, tracing Ma's life and accomplishments.

The fourth hall revives his study called "Leshan Hall," a barely furnished room with a simple desk and full bookshelf. In the garden, Ma's sitting statue is situated in the center, with rockeries as the backdrop.

"The house is a connection between Ma and visitors, between the old days and modern China," said the curator Zhou Ye from Fudan University. "A tour in the house is a walk into Ma's life, which helps us better understand the hardship the country was suffering before and the great contribution Ma made."

In fact, Kaijiang Road is rich with more relic houses, which are all in the final phase of their renovation projects. They're kept as true as they were 100 years ago, due to strict preservation regulations applied according to traditional Chinese architecture methods.

Each old brick from the houses is numbered. For those too broken to be used again, the construction team travelled around China to find traditional kilns that still produce handmade bricks.

Old wooden beams and pillars are mended, strengthened and painted by experienced carpenters, while the old tiles are cleaned, fixed and re-carved.

The old houses have been transformed into a bookstore, coffee shop, tearoom, handwork studio and comics gallery, some of which are now open. 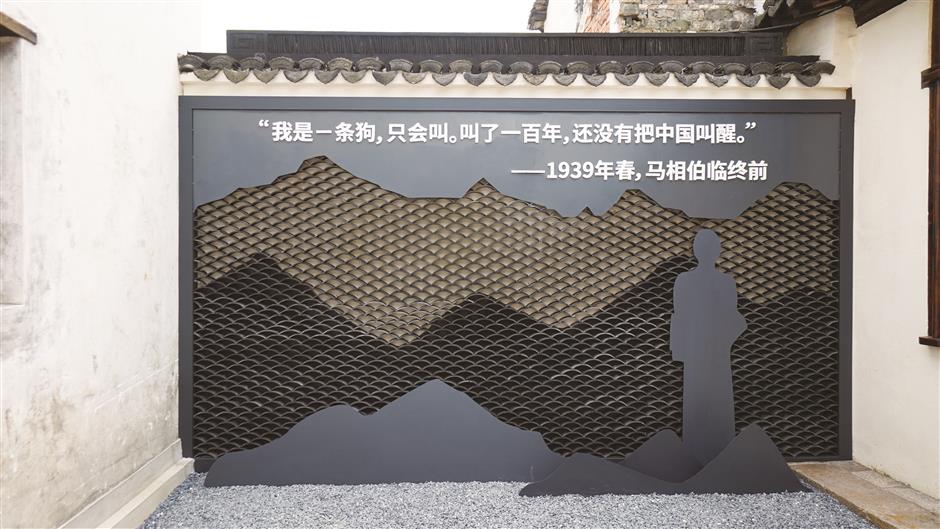 The old residence of Ma Xiangbo