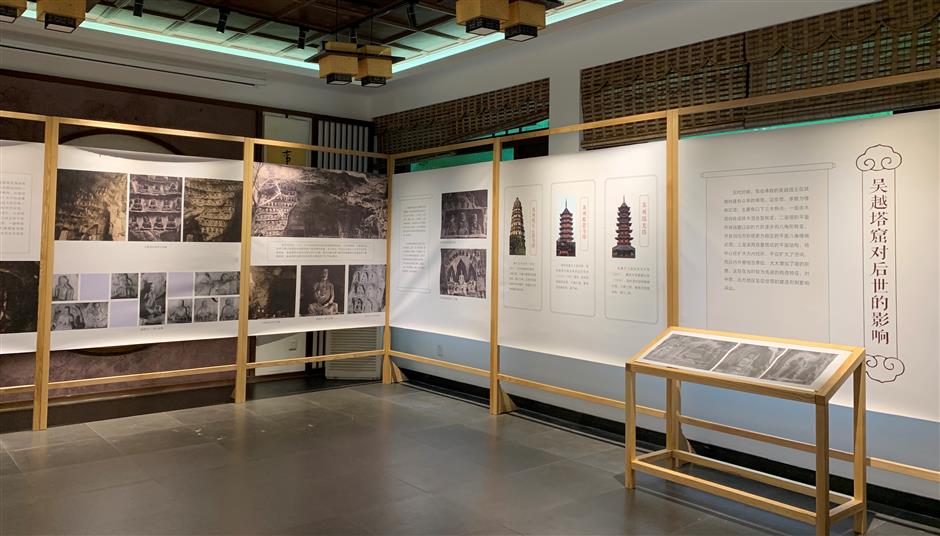 The academic research results of this discovery are displayed at Hupao Park, where visitors can learn about the city's Buddhist history and new discoveries through the exhibits on view.

The southern side of West Lake remains a quaint paradise of residents who live a relaxed life among temples and a naturally tranquil environment.

This area, dating back to the time of Five Dynasties and Ten Kingdoms Period (AD 907-979), was often described as "Southeast Buddhist Country" because it contains numerous Buddhist grottoes and temples teeming with devout believers.

In January, local professionals combed through the Buddhism grottoes in this area and discovered Buddhism carvings inside Yanxia Cave.

The academic research results of this discovery are displayed at Hupao Park, where visitors can learn about the city's Buddhist history and new discoveries through the exhibits on view.

Yanxia Cave is a natural limestone cave. Yanxia literally means "smoke and sunset glow" for the dim, hazy light that shines through its stalactites. 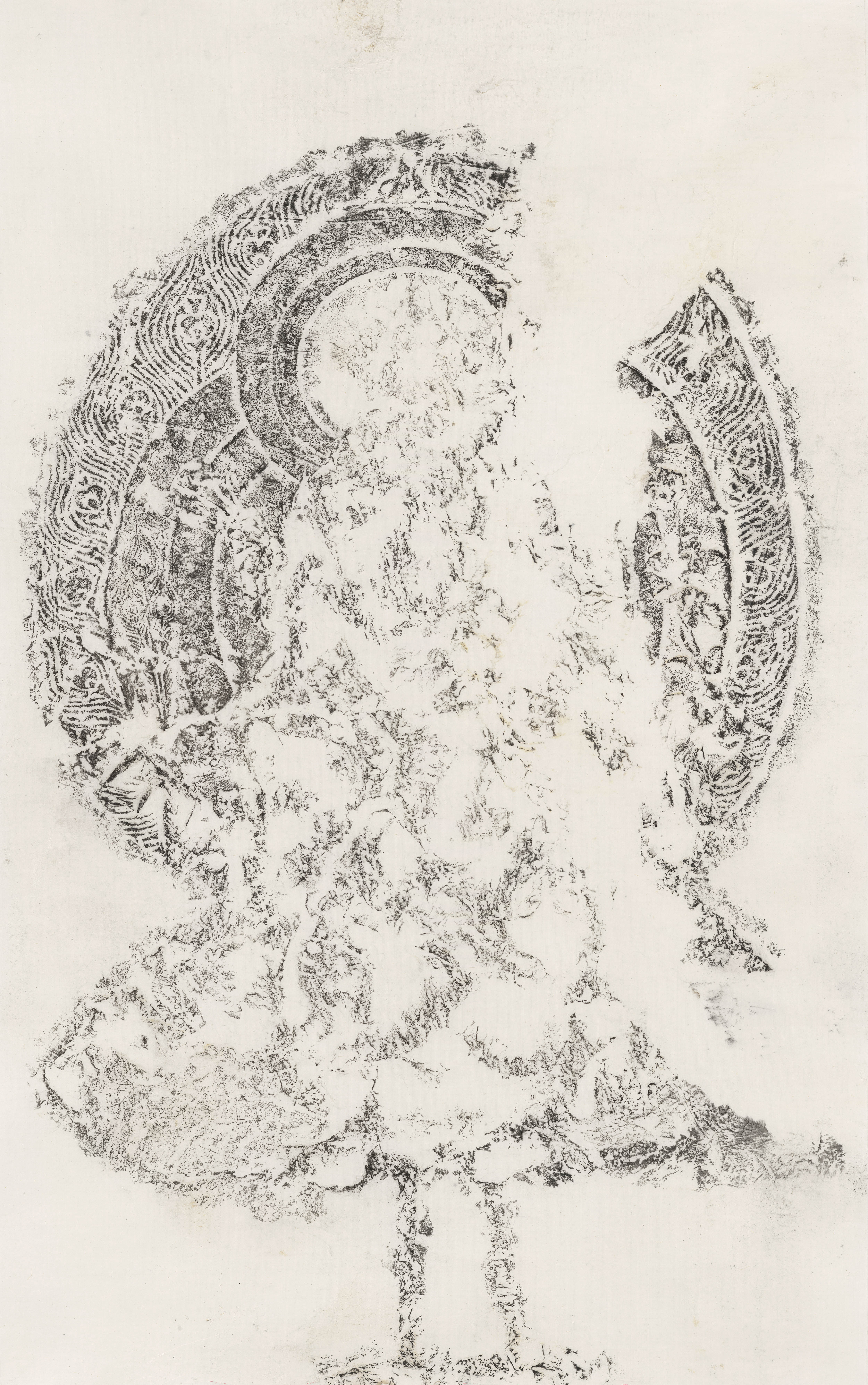 The cave is filled with life-like stone luohan (Buddhist arahat) carvings made during the Five Dynasties and Ten Kingdoms, shown in poses ranging from sitting in contemplative meditation to petting lions.

However, throughout history, only a few carvings have remained. Some experts thought there were only 16 luohan in the cave, while some argued that originally 18 luohan existed there.

The debate lasted for more than 100 years but has come to an end, as the new discoveries prove a total of 18 luohan carvings were made in Yanxia Cave during the Five Dynasties and Ten Kingdoms. They are also believed to be the country's earliest luohan carvings ever found.

"In the Tang Dynasty (AD 618-907), Buddhism scriptures recorded the number of luohan was 16. During the Song Dynasty (960-1279), the number increased to 18 according to Buddhist archives," said Wei Zhuting, a researcher from Zhejiang Museum. "Yanxia Cave made the transition from 16 to 18."

In Chinese Buddhism, a luohan is a person who has gained insight into the true nature of existence and achieved spiritual enlightenment. The 18 luohan were depicted as the original followers of Buddha.

The 18 luohan are also a popular subject in Buddhist art. This depiction of having 18 instead of 16 luohan continues into modern Chinese Buddhist traditions. Today, most temples worship 18 luohan rather than 16.