A longing for friends and family via paintings

Friendship and kinship are the "two pillars" for a person to get through a difficult life.

Artist Liu Xiaodong expresses his deep love for his long-term friends and family members through a solo exhibition "Liu Xiaodong: Your Friends," currently running at UCCA Edge through October 10.

As a pioneering painter of new realism in China, Liu emerged in the 1990s, known for his acute and lucid depictions of the minute changes he observed in different slices of China's rapidly urbanizing and developing society. 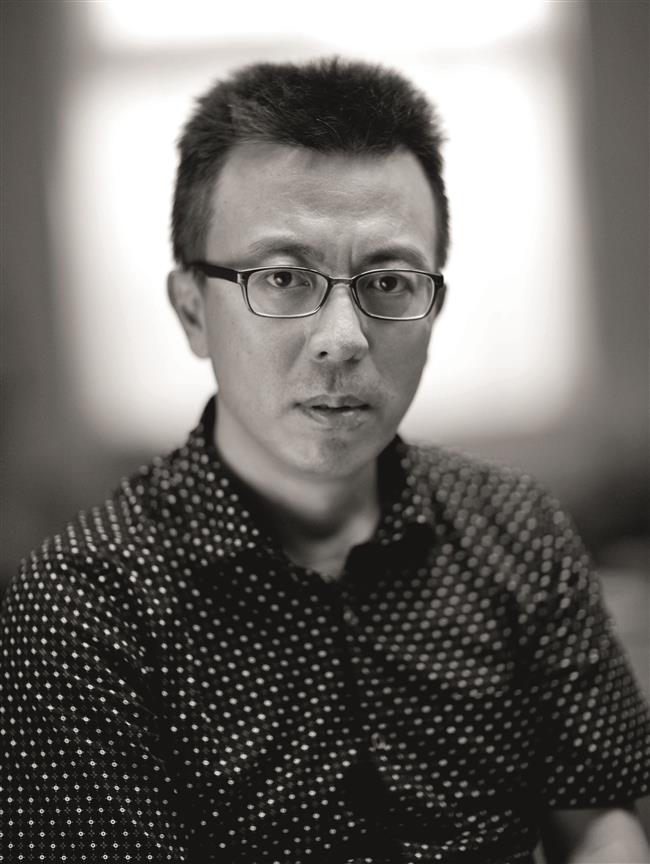 The exhibition features more than 120 new and old works, including his latest series "Your Friends," as well as sketches, diaries and a new documentary film about Liu by his long-term collaborator, director Yang Bo.

Divided into three sections – "The Anonymous Walker," "Lands Revisited" and "Your Friends" – the exhibition follows the artist's footprints, beginning with snapshots of quotidian life in a small town in northeast China, tracking his travels throughout China and abroad and ending with pictures of family and friends Liu has made over the course of his life.

Born in 1963 in Jincheng, Liaoning Province, Liu studied oil painting at the Central Academy of Fine Arts in Beijing. His painting talent soon won him notoriety in the contemporary art community and the heart of the campus belle Yu Hong, who later became his wife and is also a renowned painter in China. 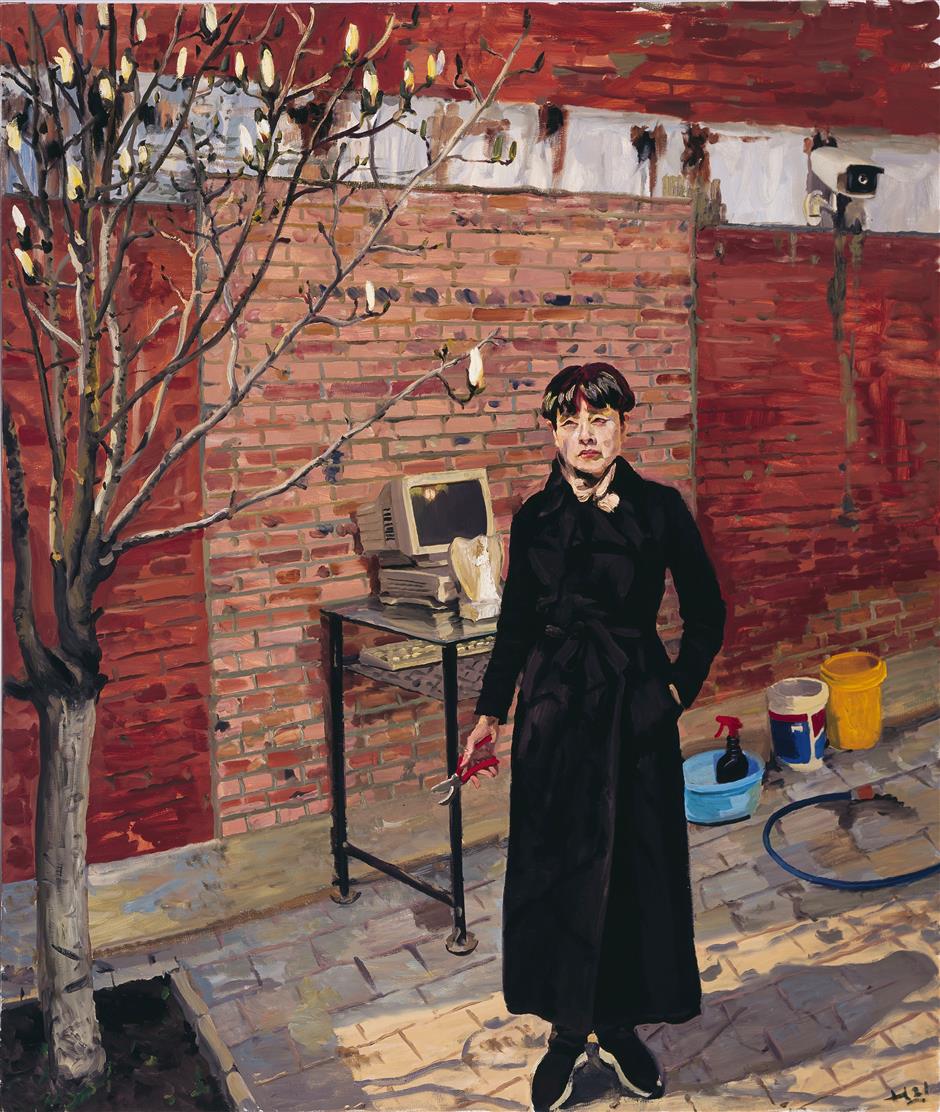 The biggest challenge for a talented artist lies in what to paint on canvas. Liu has risen to that challenge by chronicling the dramatic changes in the country. His canvases show a strong humanistic sense, especially for those on the bottom rung of society.

For example, his "Three Gorges Project" (2003-2006) documents the human displacement that took place to construct the world's largest power station on the Yangtze River.

The profound narrative power is often frozen under his brushstrokes in depicting one particular scene or figure, reminiscent of a cineframe.

The "Your Friends" series is the highlight of the exhibition.

The title was actually inspired by Liu's amusement with one of his friends – director Zhang Yuan's constant use of the phrase "your friends" during the portrait sessions.

The series was completed upon his return to China after an extended stay in New York due to the pandemic. It was during the months-long separation from his friends and family members back home that Liu began to reflect on the nature of human connections, especially toward people in his life he holds dearest.

For those who know little about Liu's background, watching the 99-minute documentary before viewing his paintings provides greater context. Without a thorough understanding of Liu's personal background and that of his closest friends, the paintings in the section may seem distant and strange.

The documentary serves as the soul of "Your Friends," and viewers may better relate to the portraits of his friends and family members after watching it.

It examines the process through which Liu painted his closest friends, in the three decades he has spent working in Beijing, including renowned writer Ah Cheng, as well as Wang Xiaoshuai and Zhang Yuan, leading directors in China's "Sixth Generation" cinema. Family members he painted include his mother, brother and wife.

Their ordinary conversations, teasing and recounting the good old days provide a kaleidoscopic variety of ordinary lives caught in the tides of changing times.

It is interesting seeing these canvases and thinking of the lines between Liu and his subjects. Sometimes one might even notice the small details in the tableau mentioned in the documentary.

Perhaps in the eyes of Liu, capturing his friends and family transcend culture, politics and race. However, with the passing of time, nothing lasts forever. These images remain only on canvas as permanent memories. 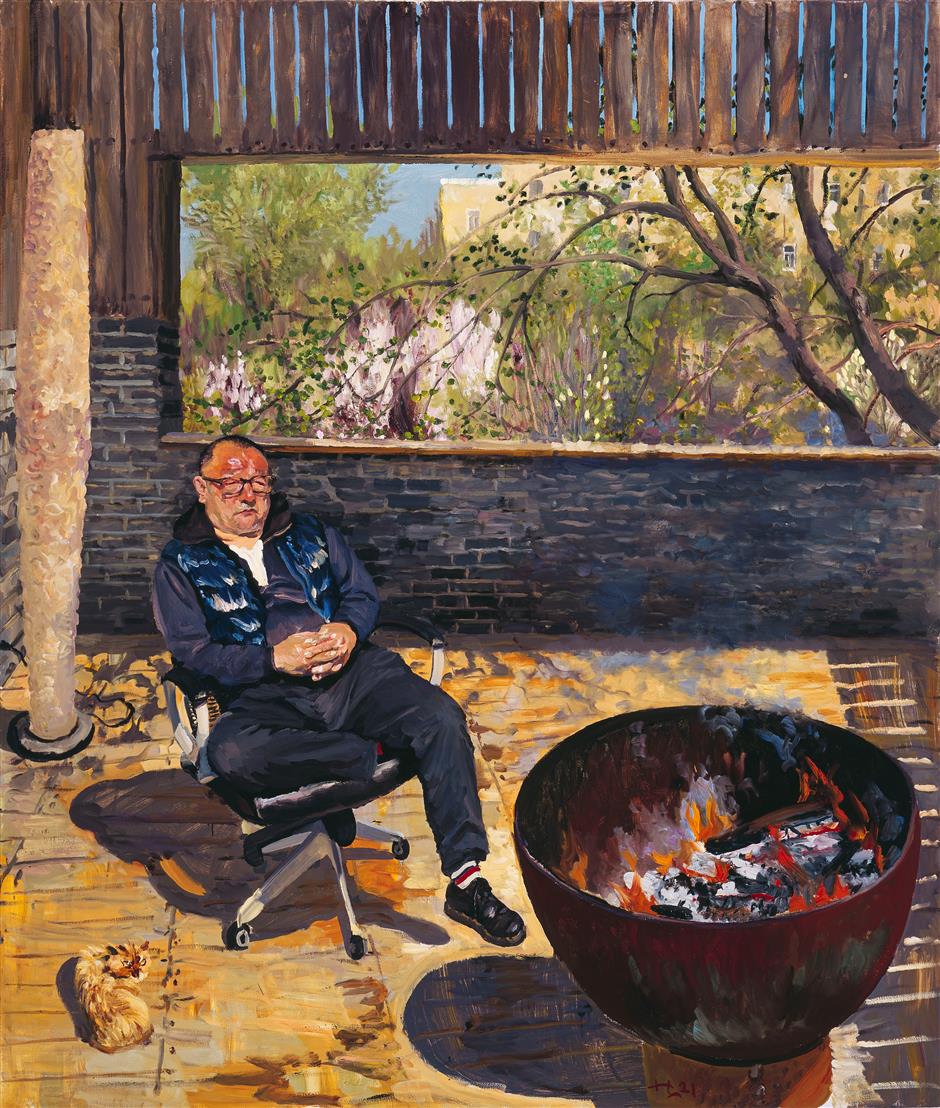