Where music, robots and cartoons converge Multiple exhibitions are ongoing at HOW Art Museum.

In 2019, 39 musicians – some representing Chinese classical and folk music and some veterans of Beijing's rock scene – played on a small platform in the middle of a pool, one by one, in a Suzhou-style garden next to the Forbidden City in Beijing.

Many of them fused traditional Chinese instruments with contemporary music and others used computers or electronic hardware for compositions.

Artist and curator Chinnery turned the performance into a 19-minute work, in which musicians appear on different screens simultaneously. 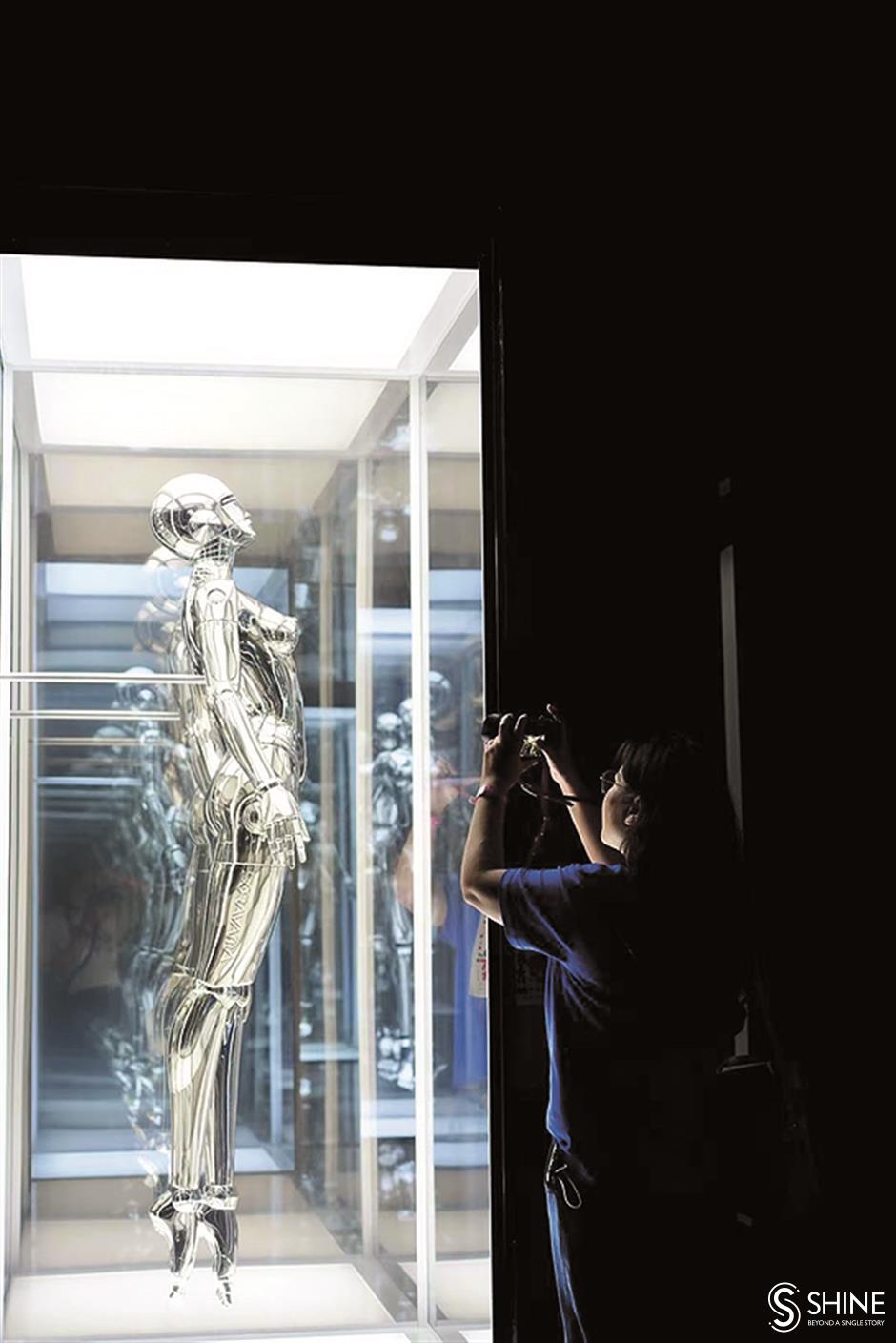 A visitor takes a picture of Hajime Sorayama's "Sexy Robot."

Sorayama is known for his precisely detailed, sexy portrayals of feminine robots, along with his design work on the original Sony AIBO. He describes his highly detailed style as "superrealism," which he says "deals with the technical issue of how close one can get to one's object."

His insightful investigation into contemporary issues such as the boundaries of race, eternity of life and the complexity of technology and artificial intelligence, as well as his works, have exerted a wide and profound influence on fields such as advertising, design, film and art.

As Sorayama's first institutional solo exhibition in China, "Metropolis" features many of his works from the 1970s up to the present. 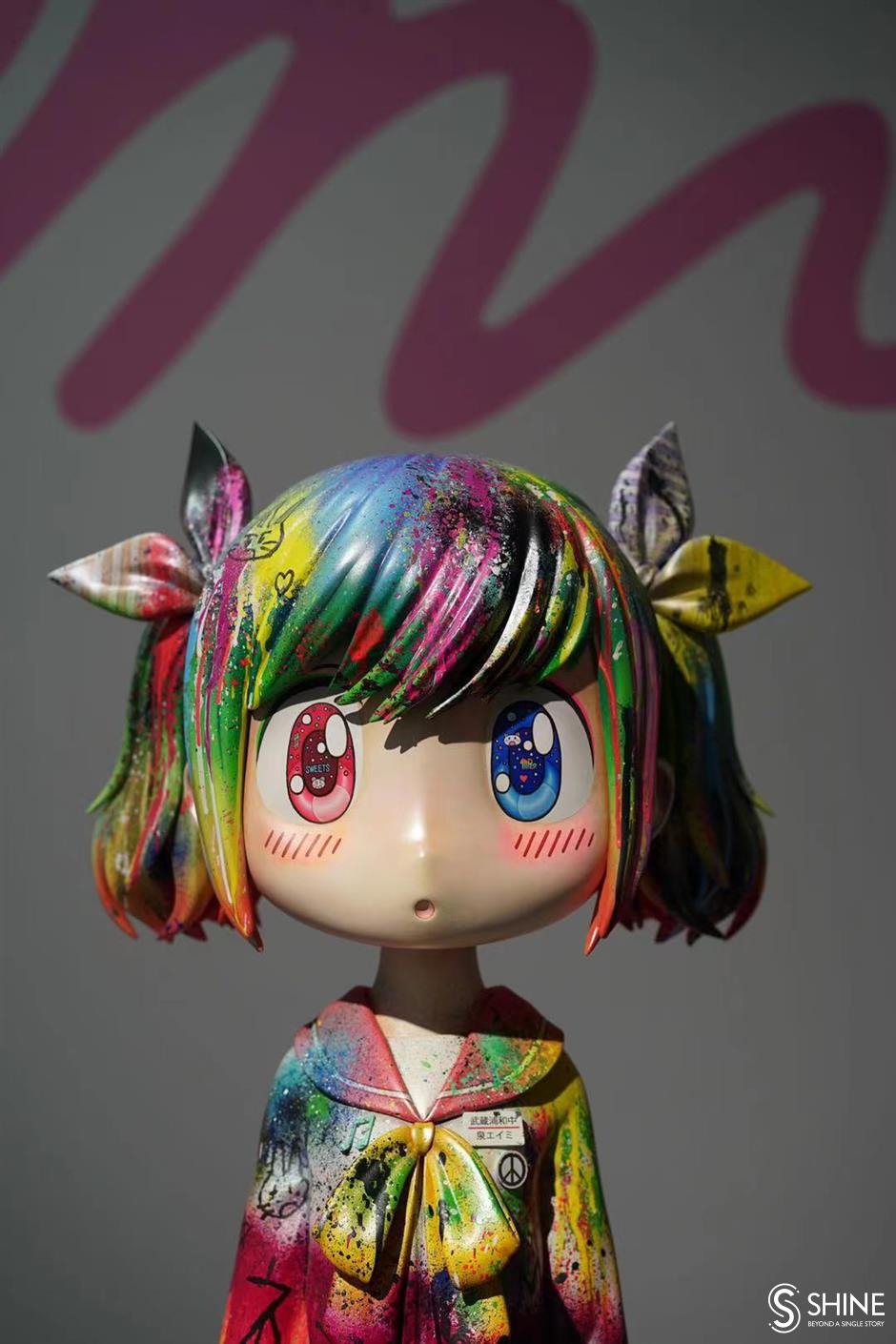 His cartoonish visions are essentially inhabited by young characters in typical kawaii style with innocent undertones.