The autumn season is usually the most prolific for artistic performances in Shanghai and this year is no exception.

Two series of activities, "Show Life in Shanghai" and "All Shanghai is a Stage," will be presented by the Center for China Shanghai International Arts Festival.

They will involve an array of the latest and widely acclaimed performances from October 14 to December 5.

"Although the 22nd China Shanghai International Arts Festival will be postponed due to the epidemic, Shanghai audiences can be bathed in the sunshine of art in golden autumn," said Li Ming, director of the center.

Patriotic, classic and innovative are keywords for the performances, which will primarily take place in the city's Show Life zone that includes popular downtown art venues such as Shanghai Grand Theater, Yifu Theater and Shanghai Culture Square.

Wuju Opera's "The Taste of Faith"

Several performances featured in this year's art season will allow audiences to celebrate the 100th anniversary of the founding of the Communist Party of China.

They include the Wuju Opera show "The Taste of Faith" by Zhejiang Wuju Opera Research Center and "The Story of the Writer Lu Yao" by the Xi'an Theater.

"The modern interpretation of traditional Chinese culture is one of the features of 'Show Life in Shanghai,'" said Li.

Produced by Jiangsu Grand Theater, a performance named after Cao Xueqin's novel "Dream of the Red Chamber," for example, tells the story through folk dance.

Also, the love story of Liang Shanbo and Zhu Yingtai, the so-called "Chinese Romeo and Juliet," will be retold by Guangzhou Acrobatic Arts Troupe of China.

Beijing Dance Theater will present a dance version of the traditional Chinese legend of "The White Snake," which will be enhanced by AI elements. 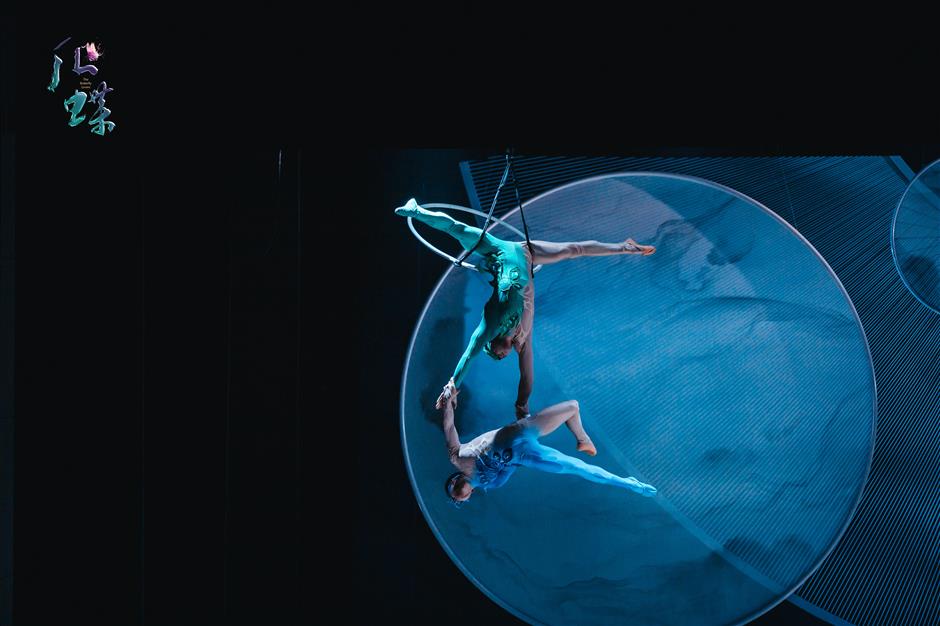 The Beijing Dance Theater will present the dance version of the traditional Chinese legend of "The White Snake."

As the name "All Shanghai is a Stage" implies, the series of activities will take place in not only traditional venues but also public spaces like parks and lawns in four districts. 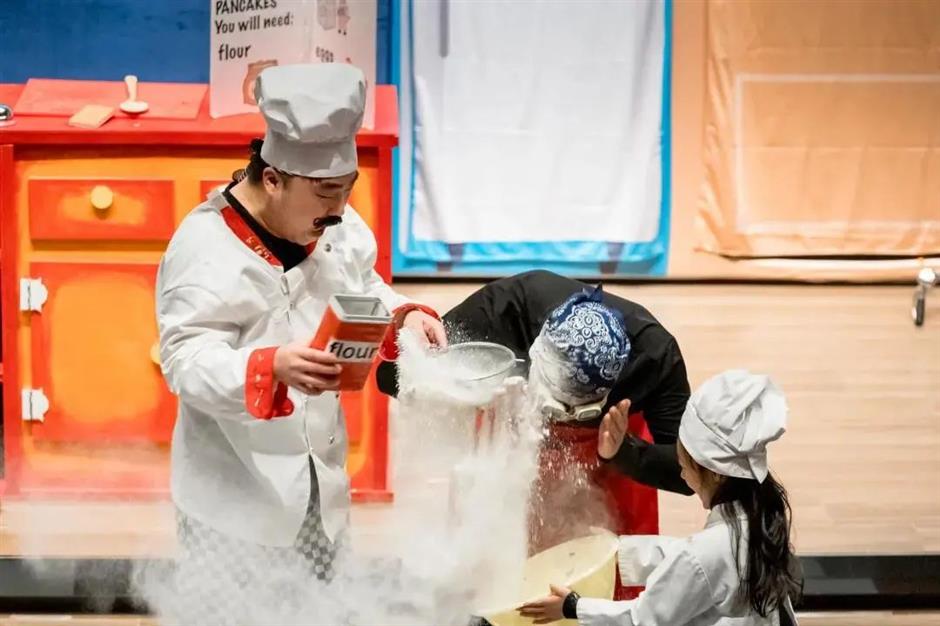 As part of "All Shanghai is a Stage," the exhibition "The Moments," which integrates technology with art, is running until October 8 at Tank Shanghai in Xuhui District.

A series of family activities, including the children's drama "Signor Baffo's Restaurant," and young artists' works will also be presented.