Jews in Shanghai: a stage celebration

An unusual show is scheduled for Shanghai Concert Hall on November 13, featuring a variety of performers with a common theme: Jewish refugees during World War II who found sanctuary in China.

The show highlights Chinese-Canadian writer Bei La, author of "Song of Survivors," a love novel published in 2019 about a Jewish man and woman who flee Nazi oppression in the late 1930s.

In the upcoming show, Bei will sing a song, also entitled "Song of Survivors," whose melody was adapted from Jewish ballads and whose lyrics she wrote:

With her parents lost in the war, she fled to Shanghai with the crowd

A suitcase full of picture frames and weeping violins

The Captain of Noah's Ark stood by the river and called ...

The opening scene of Bei's novel describes Jewish refugees in carriages set forth on a journey to Shanghai from Harbin, capital of northeast China's Heilongjiang Province, in 1938.

Its English version, published in 2020, was translated by Howard Goldblatt, renowned Jewish sinologist whose translations of Chinese novels include those by Nobel literature laureate Mo Yan.

The love story was inspired by the parents of US film producer Mike Medavoy, Michael and Dora Medavoy, who lived and worked in Shanghai during the war. Mike was born in Shanghai in 1941 before embarking on adventures in several countries. He later became one of Hollywood's premier film producers. 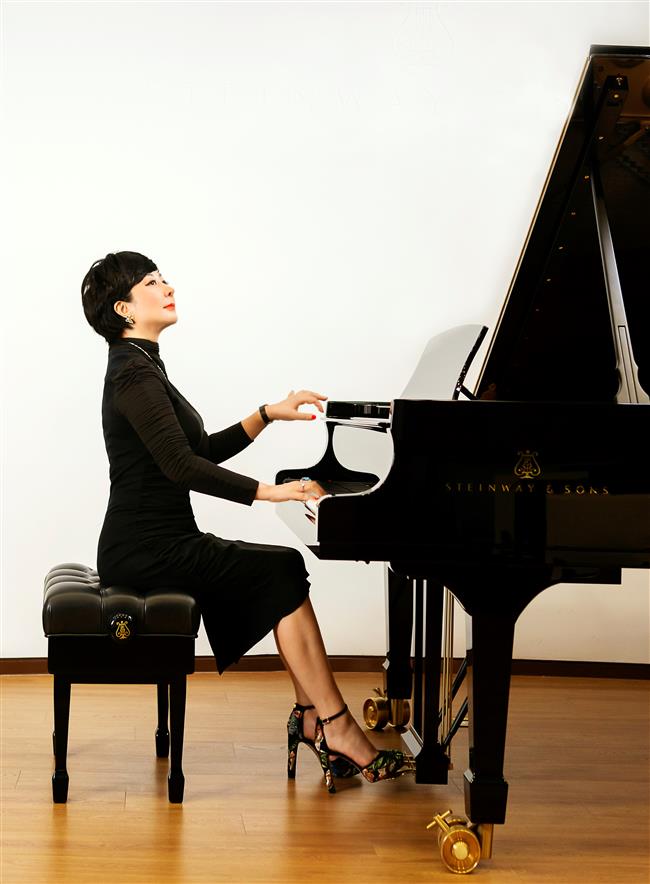 It was in 2011 that Bei and Mike Medavoy met for the first time to discuss adapting her novel "The Cursed Piano" for screen, a Shanghai Film Group project. Bei was intrigued by Medavoy's family story, inspiring her to engage in extensive research on the history of Shanghai, including that of the telecom industry during the era; Medavoy's father worked for a Shanghai telecommunications company.

Bei visited Medavoy's mother, Dora, in the United States to learn more about Jewish life in Shanghai during those turbulent years.

"I hope that my novels are not only good literature that relate interesting stories, but also showcase a humanistic side of China," the author explained.

It was during one of her visits to the Medavoy's in 2012 that the producer took her to a piano recital. The pianist, a Jewish woman, related the story of her family during World War II. Bei, deeply touched, made up her mind to organize concerts in Shanghai to share stories of other Jewish refugees from that time. The upcoming "Song of Survivors" show at Shanghai Concert Hall is a result of that encounter.

"They maintained faith in the face of suffering," she said of the Jewish people. "They felt immense gratitude for the people of Shanghai, who welcomed them and were happy to help save their lives." 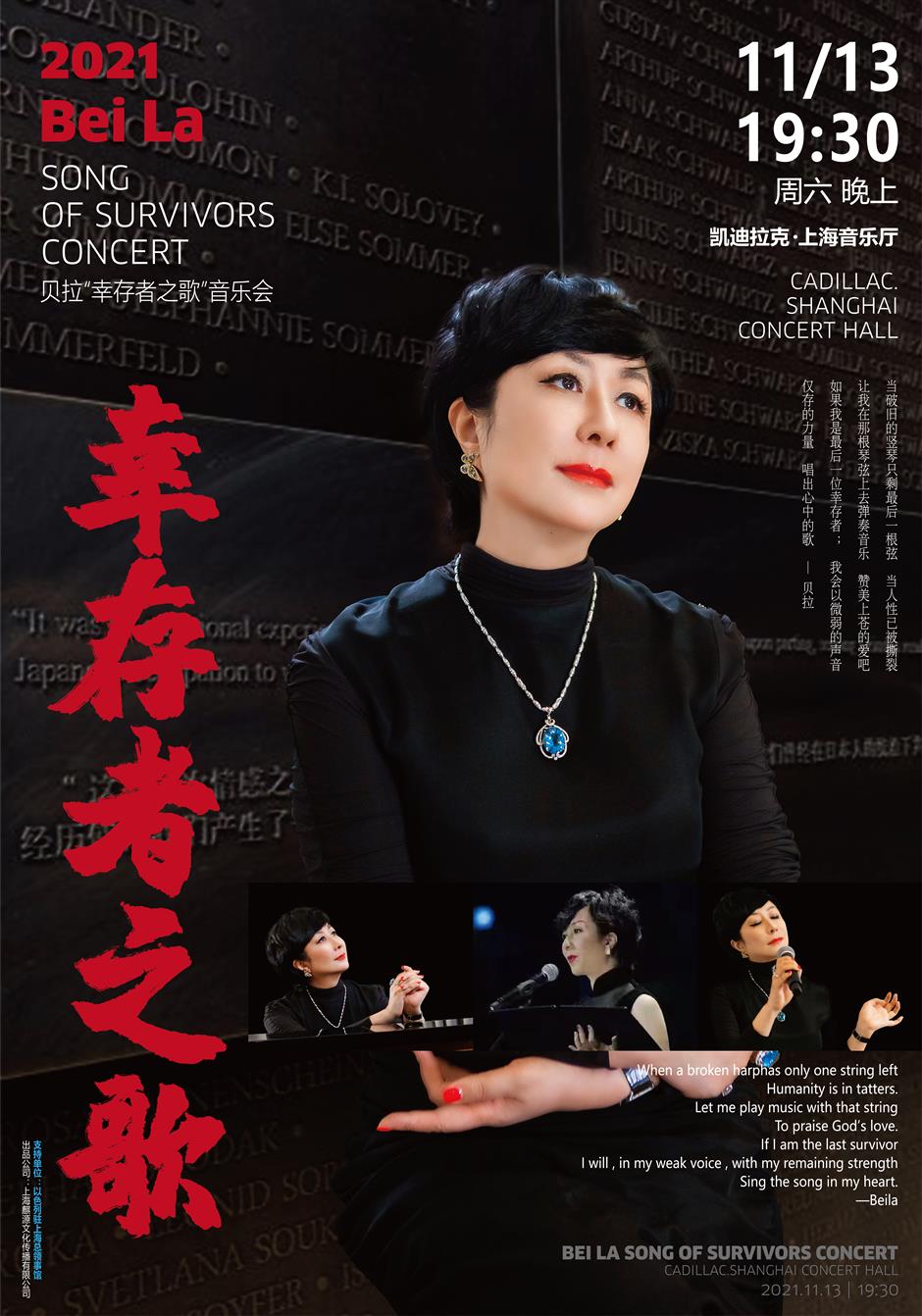 A poster for "Bei La – Song of Survivors Concert"