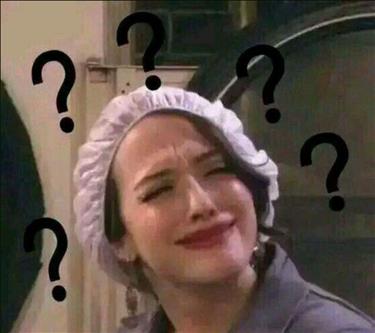 The word "迷惑行为" is mostly used when people tease bizarre people and things they encounter in daily life.

Originated in Japan, 迷惑行為 (meiwaku koui) actually means annoying behavior that cause trouble for other people. When the phrase was introduced in China and became an Internet buzzword, its meaning changed to the characters' literal meaning in Chinese: behavior that bewilder or perplex people.

On Weibo, one of the major social networking services in China, an account

"迷惑行为大赏" (exhibitions of bewildering behavior) has more than 3 million followers. The account publishes a wide range of content submitted by other users, from eccentric human behavior to strange looking carrots.

Bewildering behavior of the day: My husband gave me a fried chicken box as soon as I came out of the gym. 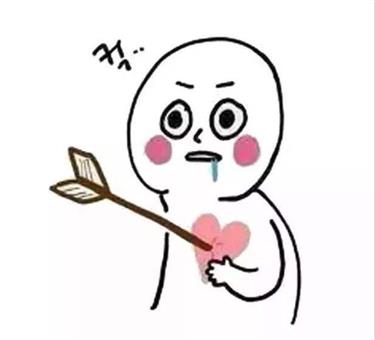 stab right in the heart

The phrase is often used in northeastern provinces in China to express the feelings of being very much moved or saddened, usually in a negative context.

It is believed that the phrase first became popular on Douyu, a Twitch-like platform focusing on video game live streaming. A while back when a streamer was playing a game, someone – from northeast China, perhaps – commented on the bullet screen by saying "扎心了老铁!" repeatedly. "老铁 (laotie)" means "best buddies" in northeastern dialects. Soon the phrase became trendy on various social networking services.

Now the "老铁" part is often omitted, and people usually just say "扎心" when their fragile little heart gets hurt by someone's comments.

–When you talk to your mum about your mental health problems, it's just like you try to calm down by lighting a cigarette when the gas is leaking.

–Exactly. That stabs right in the heart.