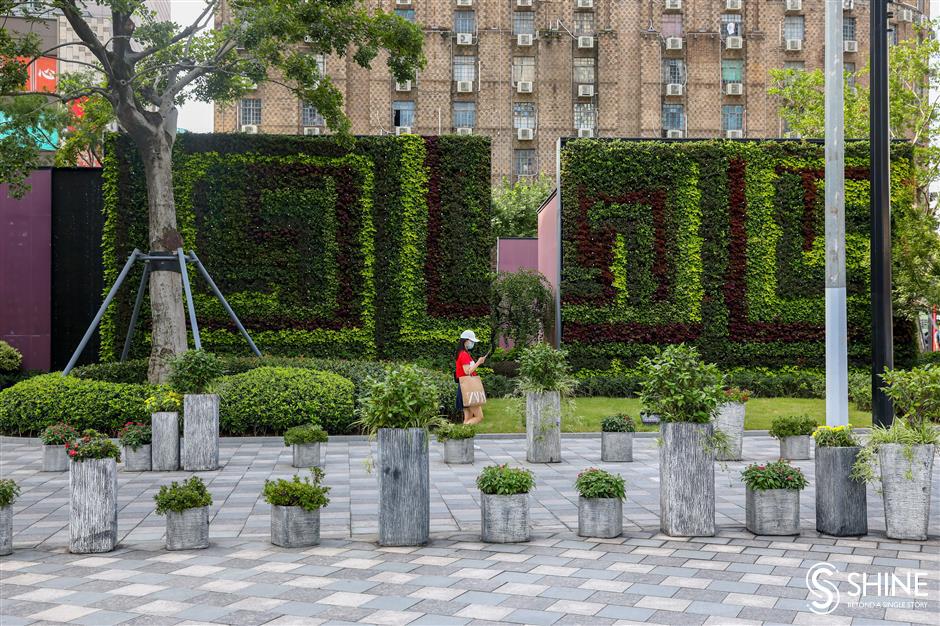 A woman passes by Shinan pocket park in Jing'an District. 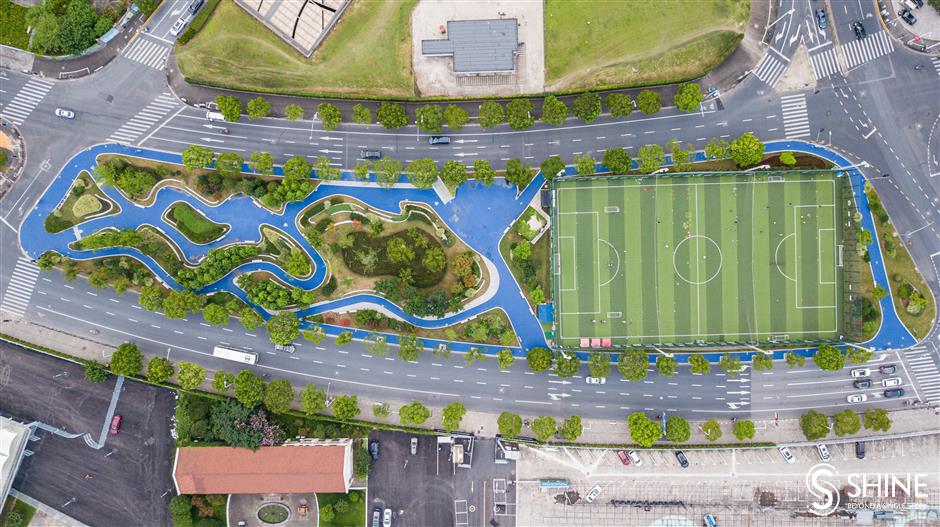 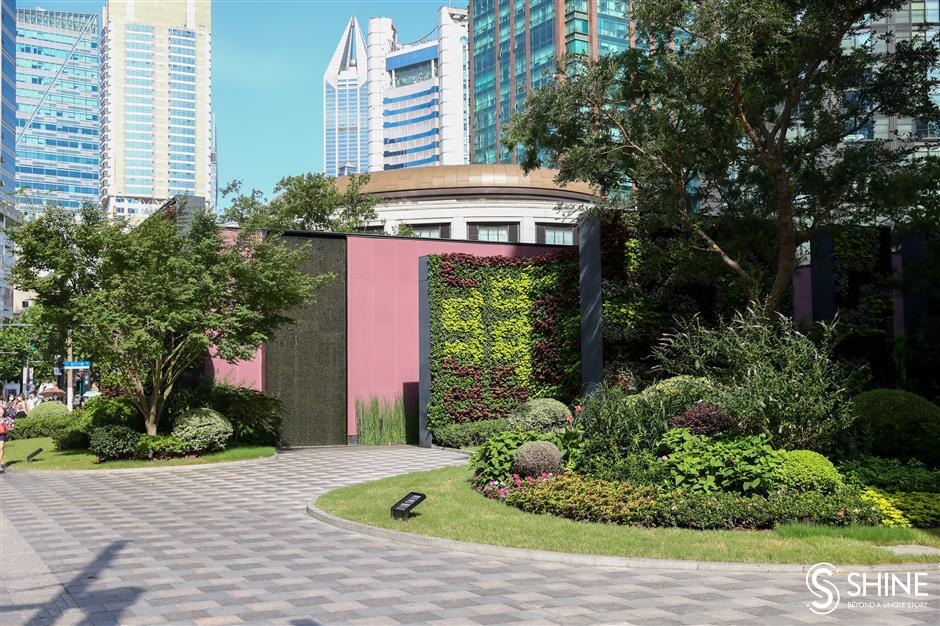 Shanghai had 195 pocket parks at the end of June, five short of the city’s 2020 target.

Construction of pocket parks started in 2016, with subsidies provided to local authorities by the Shanghai Greenery and Public Sanitation Bureau.

The parks utilize existing flora, with added plants for diversity and color.

Pocket parks in different districts have individual themes. A park in Jiading features flowering Chinese crabapple trees. A park in Jinshan highlights hydrangeas, while one in Huangpu focuses on nuttall oak. There are also parks in the city where maples or cherry trees dominate.

Landiao Garden in Huangpu District and two other pocket parks will be highlighting autumn landscapes when they open, according to the bureau.

"To make these parks even more attractive, we have installed walking tracks and benches," said Xu Xiaobo, an official with the bureau’s greenery department. "These small green spaces are easily accessible to local residents and emphasize the city’s commitment to provide a green urban environment.”

The idea of pocket parks, also known as “parkettes,” originated in New York City. Since then, mini-park projects have sprung up in major cities across North America, Britain and Japan.