As China becomes the most important market for multinational pharmaceutical companies and the government’s Healthy China 2030 policy shifts into high gear, the corporate rush is on to file more applications for use of new treatments.

The health-care system blueprint, approved by the State Council, China’s Cabinet, in 2019, lays out 15 primary goals in areas such as decreasing the health effects of second-hand smoking, reducing obesity, increasing public physical fitness, promoting healthy diets, preventing chronic diseases, and addressing the needs of an aging population. It also expedites the approval process for pharma innovations.

Entry in the China market has been slow in coming for many multinational pharma firms, largely because of factors such as slow regulatory approval, concerns about the protection of intellectual property, and difficulties in accessing domestic distribution systems.

As the market for foreign pharmaceuticals opened wider, China’s focus was shifting from manufacturing generic drugs to broader research and development. One of Shanghai’s ambitions going forward is to become a global biotechnology hub.

Some analysts estimate that China will become the world’s largest pharma market in 10 years.

Multinational pharma profits show that betting on the China market is no foolhardy strategy.

Siemens Healthineers, which is involved in diagnostics and medical equipment, reported China sales in the last quarter of 2020 jumped 25 percent from a year earlier to 1.9 billion euros (US$2.3 billion), about twice the German firm’s global revenue increase.

Healthineers’ latest investments in China include a 3-billion-yuan manufacturing site in Shanghai for making in vitro diagnostics facilities and reagents for blood testing which started construction in 2018, and an open innovation center in the Zhangjiang Science City in the Pudong New Area.

Marie-France Tschudin, president of Swiss-based Novartis Pharmaceuticals, said seven of her company’s new products are expected to receive approval in China this year.

Last year, Novartis China sales grew 16 percent to US$2.6 billion, compared with a global increase of 3 percent. The company said it plans to double its China business, with 50 new drug applications by 2024.

Germany-based pharma giant Boehringer Ingelheim reported a 20 percent increase in China revenue last year, with growth strong across all sectors, most particularly in animal health and human therapeutics. China accounted for about 6 percent of the company’s global sales in 2020, which gained 5.6 percent. 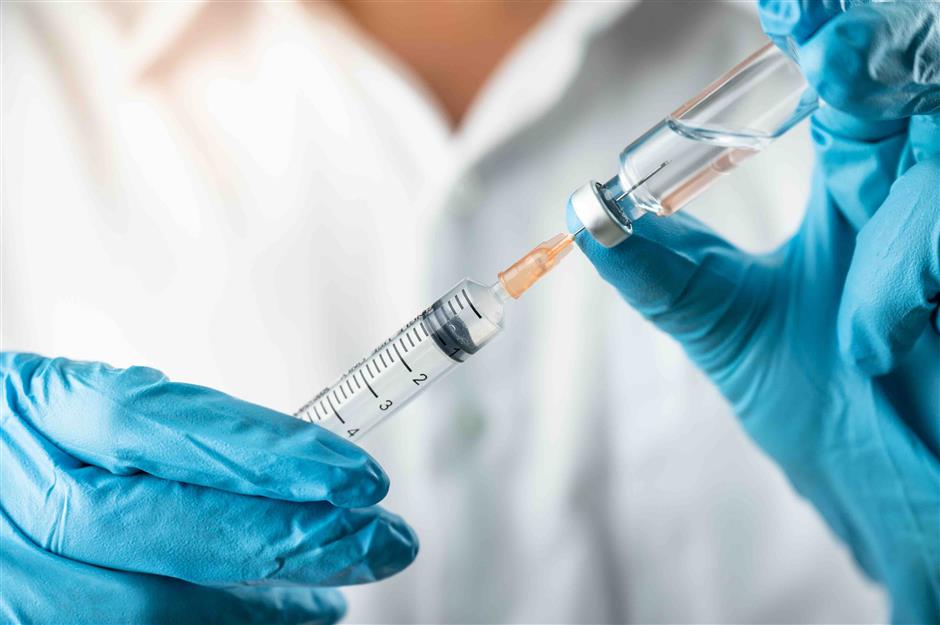 More clinical trials will be undertaken in coming years, said Felix Gutsche, chairman and chief executive officer of Boehringer Ingelheim China. The company said it plans to file for approval of innovative drugs in new areas.

“We are very glad to see that China’s objectives and development strategies highlight the significance of comprehensively advancing the Healthy China initiative, further opening up, and optimizing the business environment," he added.

The report also noted that health-care reform policies implemented by the Chinese government “have been accelerating access to drugs in the retail market, away from traditional in-hospital access.”

Domestic consultancy firm Qianzhan Research Institute estimates the domestic market for drugs and medical equipment will surge to 5.3 trillion yuan (US$817 billion) by 2025 from around 3 trillion yuan in 2020.

China’s nationwide medical insurance plan has also added more branded, non-generic drugs to the list of those qualifying for government reimbursement, giving a boost for potential new drugs to join the list.

A record 271 licensing partnerships between multinational groups and Chinese pharma companies were approved in China last year, jumping 50 percent from 2019 and triple the figure in 2015.

Their collaborations cover clinical trials, development and commercialization of drugs and data-sharing.

These linkages have been shown to work effectively, Huang noted.

Last year, the company’s sales in China rose 19 percent to US$1.1 billion, thanks to growth in the distribution of new drugs.

In the past 18 months, eight new products received approval from the National Medical Products Administration and other focus areas of treatment including lung cancer, hematology and gastrointestinal cancer.

Like many multinationals, Lilly is also aiming to introduce new drugs in China simultaneously with overseas markets.