Poverty relief by supporting local industries, one of the fundamental strategies implemented in China's "targeted poverty alleviation" campaign, has seen fruitful results over the years with the active participation of enterprises engaged in various industries.

Some foreign-invested companies, using the distinct attributes of their own industries, are keen on raising the industrial standards of poor regions and incorporating local industries into their global supply chain.

Others, through exploration of a new "intelligence assistance" model, aim to improve the region's industrial structure, expand its tax income and employment opportunities from a long-term perspective. 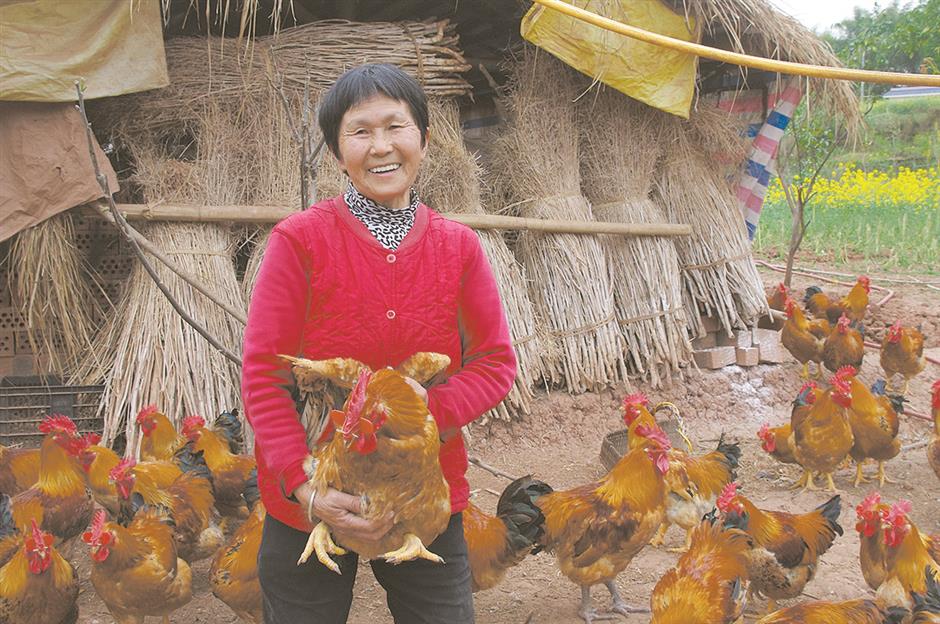 By supporting raising broilers and layers, Cargill's project lifted more than 450 households out of poverty.

Also in 2017, Cargill and the China Women's Development Foundation jointly launched the "@Her Startup Business Plan" in Chongqing, a project that provided pig-breeding technology training.

Cargill aimed to realize sustainable development through improving farm management and food security, and breeding efficiency to increase the incomes of impoverished households and alleviate poverty.

Located in the southwest mountainous area, Chongqing faces challenges in specialized breeding. In the first year of this collaborative training project, Cargill invested 1 million yuan to implement a pilot program. Farmers not only acquired specialized breeding knowledge from experts, but also gained practical experience in courses such as feedstuff administration, husbandry, farm management and food security. 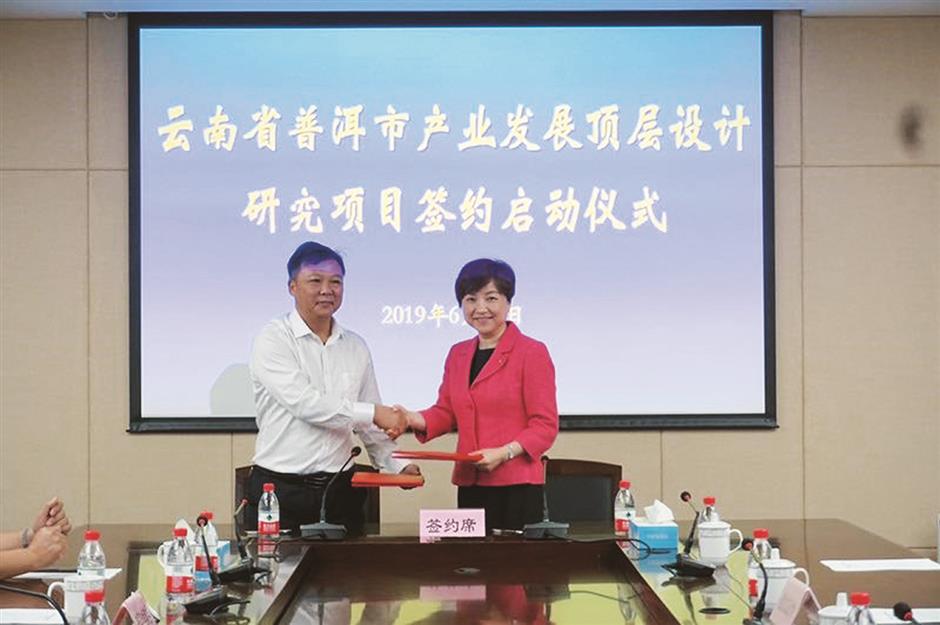 Deloitte signed an agreement with the Pu'er government to do top-level design of industrial development in the city.

Pu'er City in Yunnan Province has been long plagued by low fiscal income, insufficient industrial endogenous motivation and severe poverty in large areas. The city's general public budget revenue in 2018 ranked only 10th among eight cities and eight autonomous prefectures in Yunnan. As of July 2019, there were five deeply impoverished townships, 295 deeply impoverished villages and approximately 159,800 people in poverty in Pu'er.

Huangpu District, where Deloitte China is headquartered, has been assisting Pu'er City since 1998. As the world's largest third-party professional service provider, Deloitte was invited by the district government to do "top-level design of industrial development in Pu'er City," mainly because of its expertise in regional industrial planning and top think tank resources.

Hoping to alleviate poverty from a fundamental and long-term perspective, the company aimed to improve the industrial structure and expand tax income and employment opportunities to help locals get rid of poverty.

Compared with traditional forms of assistance, this "intelligence assistance" approach would cover a wider range of people, and have more profound effects in poverty alleviation and better sustainability.

Deloitte China's project team visited Pu'er in August 2019 and stayed there for nearly one month to thoroughly understand the city's poverty situation, its government expectations and suggestions for economic development, as well as the requests and needs of key local enterprises.

In addition to the visits and investigations, the Deloitte team, mainly through detailed analysis of data of industrial development, fiscal and tax revenue and natural resources, identified three major bottlenecks Pu'er was facing at the time as the city strived to take on industry transitions from the east, make full use of its geographical location and realize effective use of local resources.

After studying 10 excellent cases from home and abroad and sorting the information of more than 200,000 enterprises, Deloitte China's project team finally came up with an innovative core development concept for Pu'er dubbed as "leading the green industry, building up top IP momentum and empowering characteristic service."

Deloitte reorganized and positioned Pu'er's industrial layout through forward thinking, scientific verification and systematic planning, clarifying the key development areas and priorities of each industry and proposing a development strategy based on the core concepts. Deloitte put forward suggestions, including the development of Pu'er's tea and forestry industries, to clarify new positionings, find new directions and introduce new drivers for the development of the city. 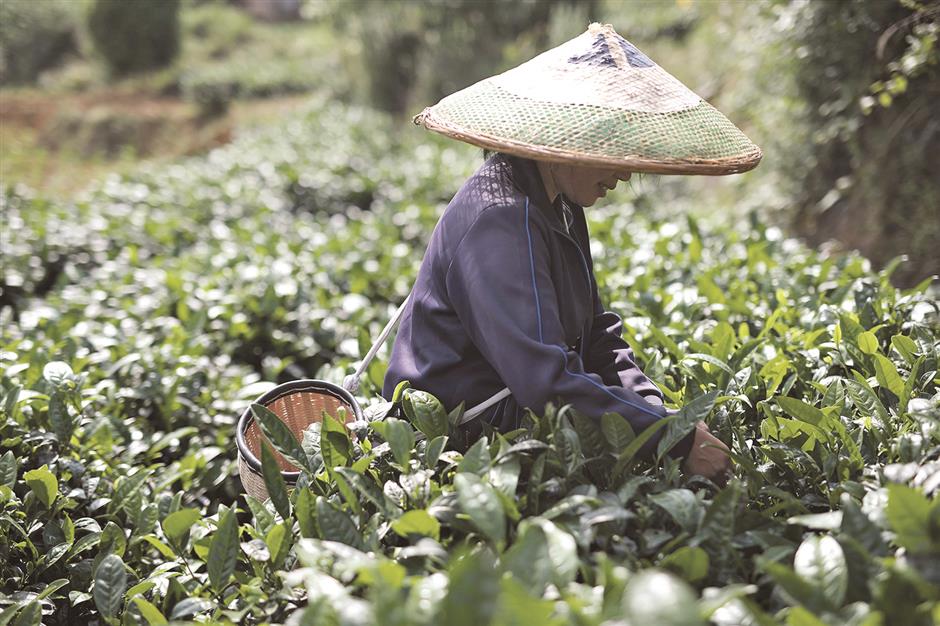 Unilever's sustainable tea plantation project has helped the tea industry in Zunyi, Guizhou Province, reach a broader clientele from both home and abroad.

In June 2017, Unilever, one of the world's largest providers of food, home care and personal care products, and Zunyi city government in Guizhou Province signed a letter of intent for cooperation in a sustainable tea plantation project. It involved Unilever using its own advantages, international resources and well-known brands to help the local tea industry reach a broader clientele from both home and abroad. The objectives of the project included:

1. Certification of "one" batch of tea plantations

2. Develop "one" batch of new products

Unilever actively encourages upstream and downstream enterprises as well as industry players to join its effort to promote the development of the whole industry chain, such as building refineries and herbal plant extract processing factories. During preliminary inspections, Unilever found that Zunyi has rich herbaceous plant resources like osmanthus and honeysuckle, and volume purchasing and processing would help increase the income of local firms and farmers. Therefore, Unilever actively pushed its partners and suppliers to extend their footprint to Zunyi. A plant extract processing factory of one of its suppliers, for instance, is currently under construction.