Yangpu: from turn-of-the-century industrial zone toward a future of innovation 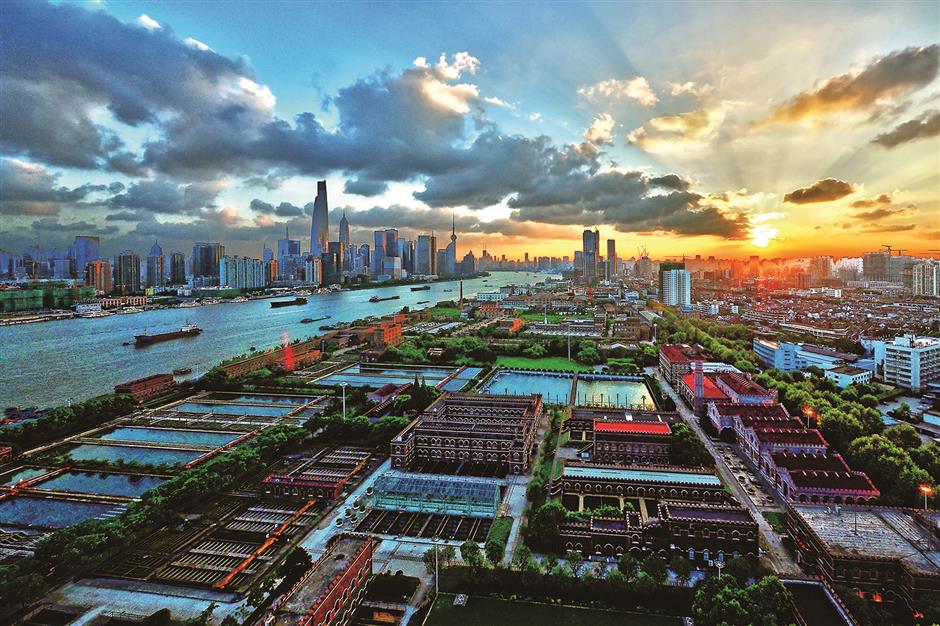 Yangpu is a land of watersheds in modern Chinese history. Her glory can be traced back more than 100 years.

A century later, it is even more prosperous and glorious. To the east is the Pudong New Area, to the west is Shanghai’s downtown, and the center of the Yangtze River Delta is behind.

With expressways leading to the Pudong International Airport, Yangpu also has 15.5 kilometers of elegant river frontage along the Huangpu River and is the largest and most populous central urban area in Shanghai.

And Yangpu notably has 10 universities and more than 100 research institutes, making it a hub of talent.

Since the beginning of the new century, Yangpu has embarked on the road to a new future and made great strides with its blueprint of innovation and transformation amid the integration and coordinated development of campuses, industrial parks and community. 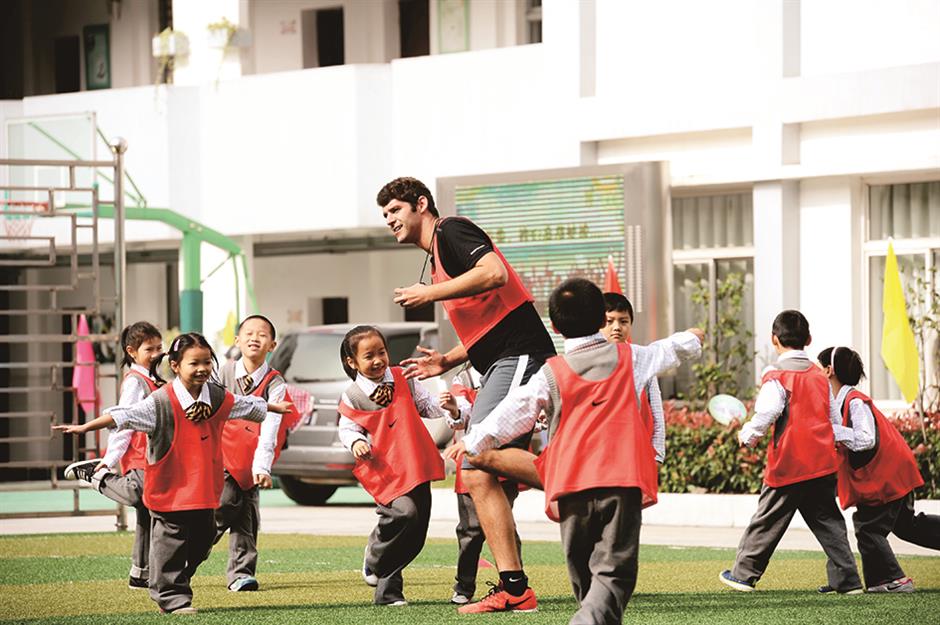 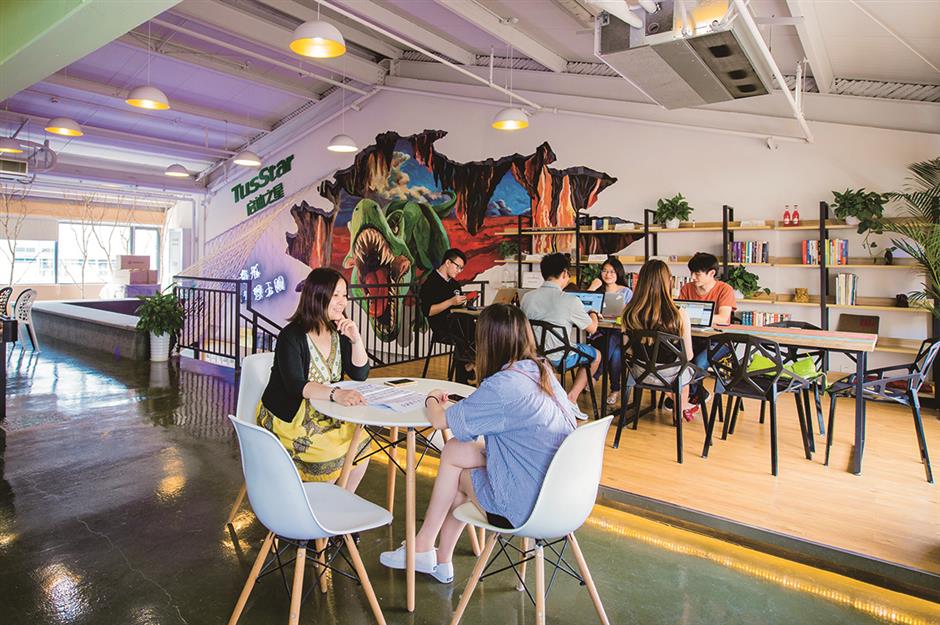 Yangpu became one of the city’s innovation zones in 2003 and one of China’s first pilot innovation districts in 2010. It is a major part of Shanghai’s ambition announced in 2015 to become a global science and technology innovation center and the only regional demonstration base of mass entrepreneurship and innovation in Shanghai in 2016.

Months after in 2016, Yangpu was included in the Innovation City Construction project by the Ministry of Science and Technology and National Development and Reform Commission.

The transformation of Yangpu is in line with the coordinated and cooperative development of campuses, industrial parks and community and promotes the integration of college towns, manufacturing towns and innovation towns.

Yangpu’s future development is very clear. It is a town of innovation, the heart of Shanghai’s ambition to become a global science, technology and innovation center, a central district, an international metropolis and a base of mass entrepreneurship and innovation.

In Yangpu, you can feel the warmth of entrepreneurship and innovation when you open the window; you can smell the air full of opportunities when you walk the streets.

The word “innovation” has become a trademark and brand of Yangpu, which has committed endless energy to it and created a district full of vitality and hope.

The former “rust belt” has risen from ashes of history to become more global and innovative and accomplished the transformation from the cradle of modern China’s industry to an incubator of entrepreneurs. 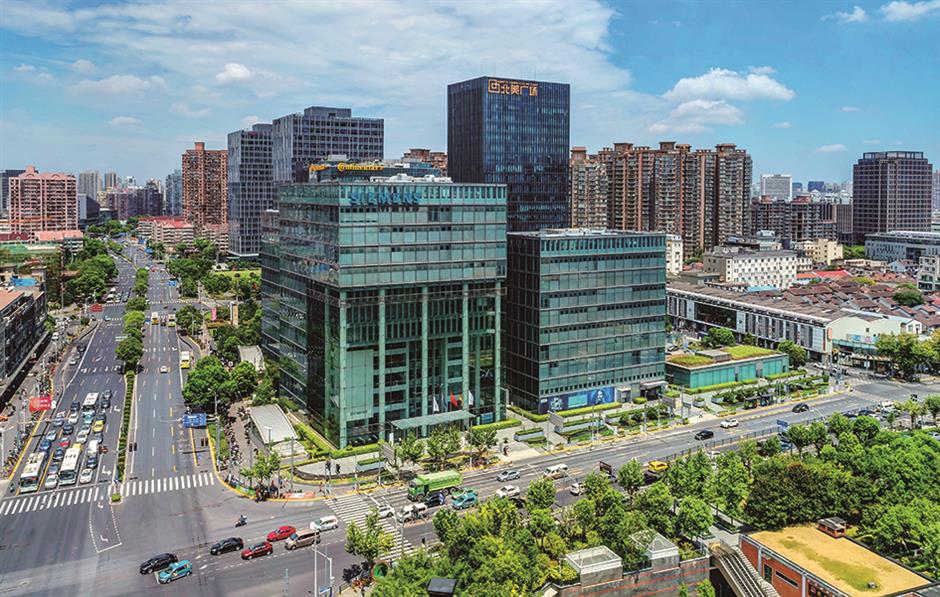 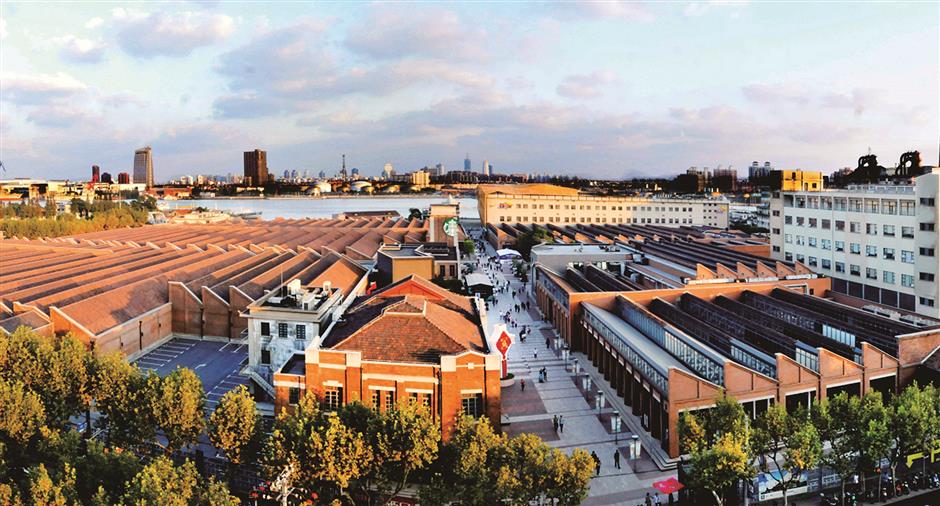 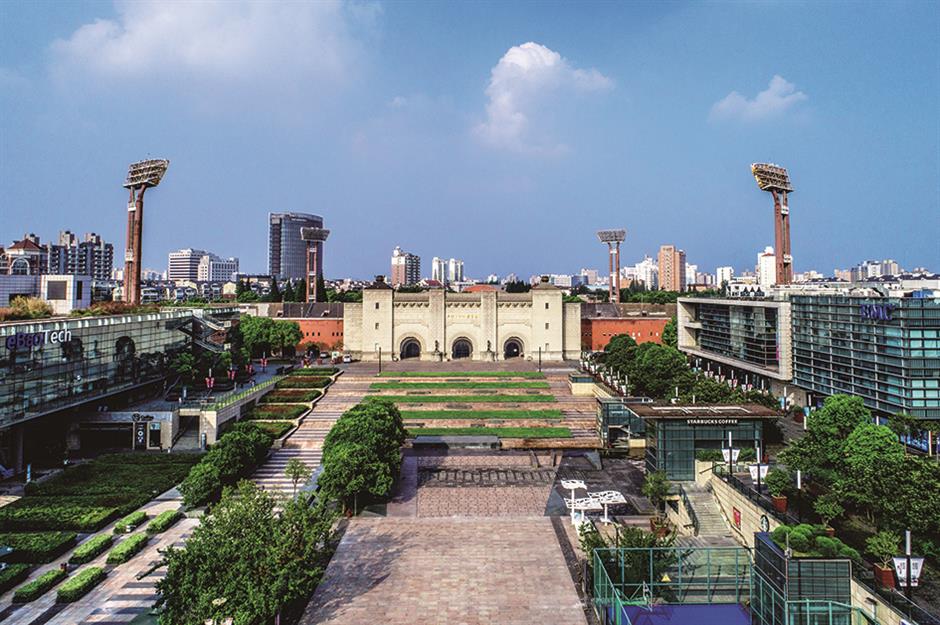 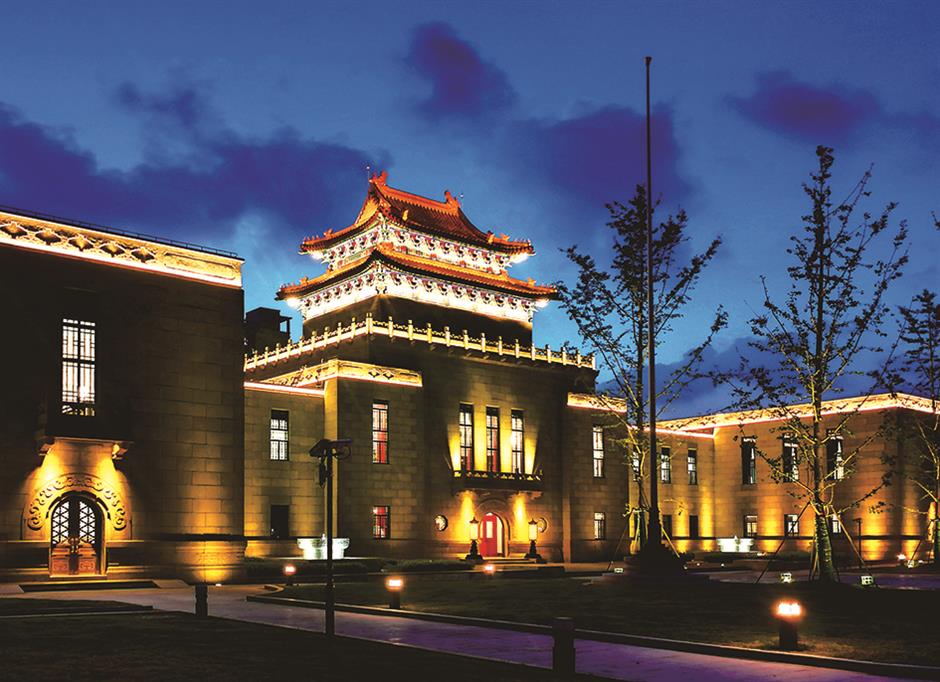