People with a history of travelling or living in countries on the city's epidemic prevention watchlist will get a red QR code after their entry into Shanghai in order to control coronavirus transmission from overseas.

The city will give the red QR codes to all those entering Shanghai who have been to areas on its watchlist within 14 days prior to arrival.

The red codes will alert local epidemic prevention and control workers that these people should be quarantined.

There are now 24 countries or regions on city's watchlist for epidemic prevention and control. These are South Korea, Italy, Iran, the Philippines, France, Spain, Germany, the US, the UK, Switzerland, Sweden, Belgium, Norway, the Netherlands, Denmark, Austria, Australia, Malaysia, Greece, the Czech Republic, Finland, Qatar, Canada and Saudi Arabia.

All Chinese and foreigners who have been to these countries or regions within 14 days before entry into Shanghai will be put under homebound or concentrated isolation for 14 days.

The regions on the list will be adjusted on the basis of the epidemic's worldwide spread. 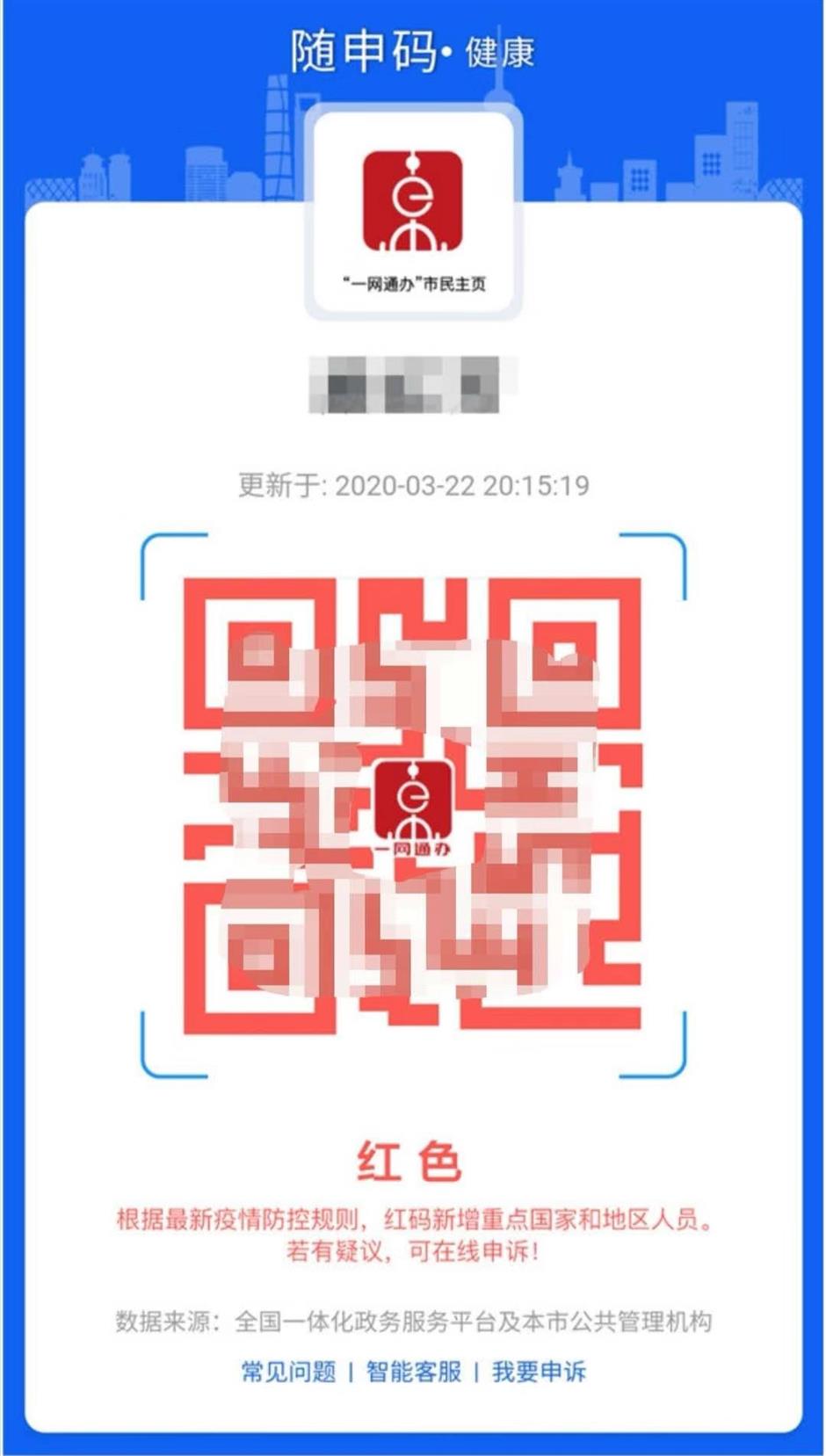 Everyone who has been to countries or regions on the city's watchlist within 14 days before entry into Shanghai will get a red QR code.